Investigation on allegations of racism in crowd during Edgbaston test- BH 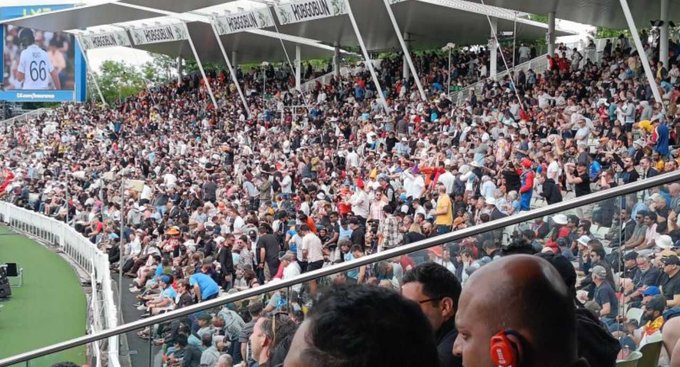 Edgbaston(UK)- Edgbaston officials say they are investigating allegations of racism in the crowd during day four of England’s fifth Test against India.

A number of allegations were made on social media on Monday evening following the close of play.

The claims were highlighted by former Yorkshire cricketer Azeem Rafiq, who said it was “disappointing to read”, and flagged several of the allegations via retweets on his Twitter account.

A reply from the official Edgbaston Twitter account in response to Rafiq said: “We’re incredibly sorry to read this and do not condone this behaviour in any way. We’ll be investigating this ASAP.”

Officials at Warwickshire’s home ground recently released ‘Edgbaston for Everyone’ – their plan to make the stadium a safe and welcoming place for all.

Their website, which provides details on how to report allegations of discrimination, says: “We stand against discrimination in all its forms and are committed to ensuring that cricket is a game for everyone.”

saying what began as “good-natured banter” started to get “intimidating” around an hour and a half before the close of play.

Racial slurs were then used towards the supporters, the fan went on to say. They said they reported it to the stewards but “rather than taking action, they just told us to sit in our seats”.

They did not see any action from the stewards, despite pointing out the perpetrators. The fan said he had not experienced anything like this in a long time.

The ECB has expressed concern at allegations of racial abuse in a statement posted on the governing body’s official Twitter account.

“We are very concerned to hear reports of racist abuse at today’s Test match,” the statement read. “We are in contact with colleagues at Edgbaston, who will investigate.

“There is no place for racism in cricket.” 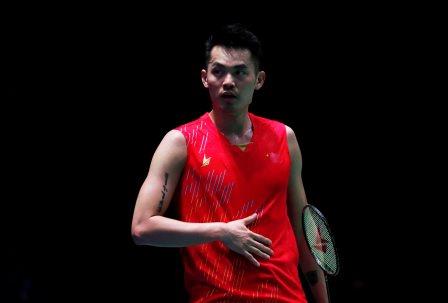 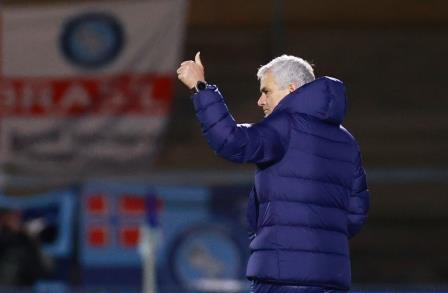 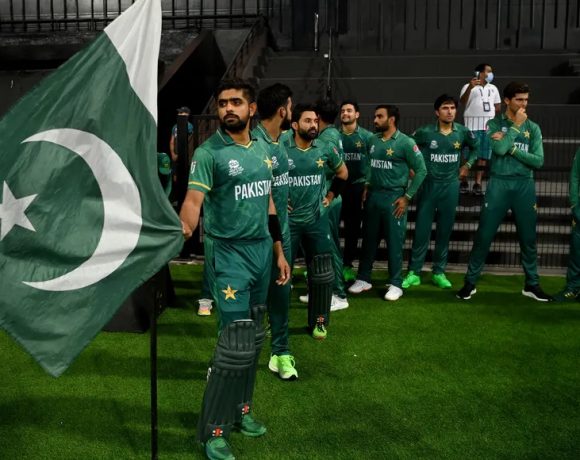