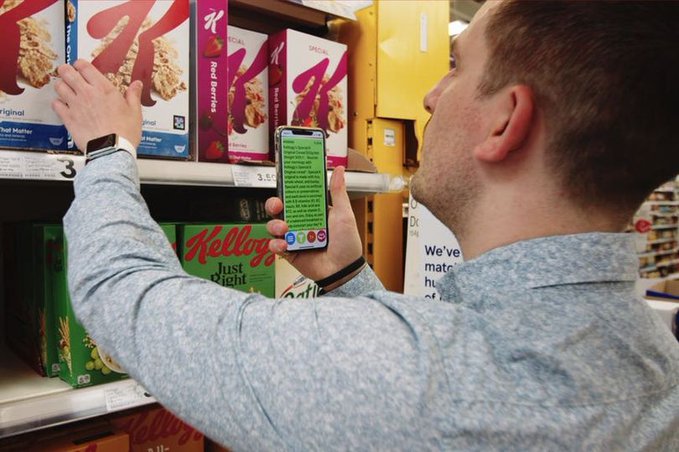 The U.S. company that makes Coco Pops, Frosted Flakes, Frosties and Rice Krispies had challenged the U.K. government over regulations. Taking effect in October restricting the promotion of foods high in fat, sugar or salt.

A High Court judge rejected the company’s argument. That the regulations don’t take into account the nutritional value of milk added to cereal.

Kellogg’s argument is that it’s cereals like Crunchy Nut Clusters. Milk Chocolate Curls “somehow become healthy products if they are consumed with milk is wholly unconvincing. As the addition of milk does not alter the nutritional profile of the products themselves,” the judge wrote.

Under the regulations, unhealthy foods will be banned from high-profile locations. Like in supermarkets such as checkouts, shop entrances and aisle ends. There will also be restrictions on how they’re displayed in online supermarket search results. More rules taking effect next year will ban buy one, get one free offer and other multibuy promotions.

“By restricting the placement of items in supermarkets, people face less choice and potentially higher prices,” he said, urging the government to rethink the regulations amid a cost-of-living crisis. 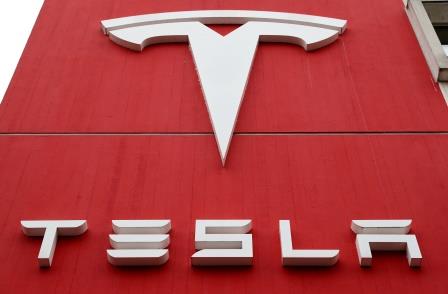 Tesla to set out on operations in India next year, according to reports 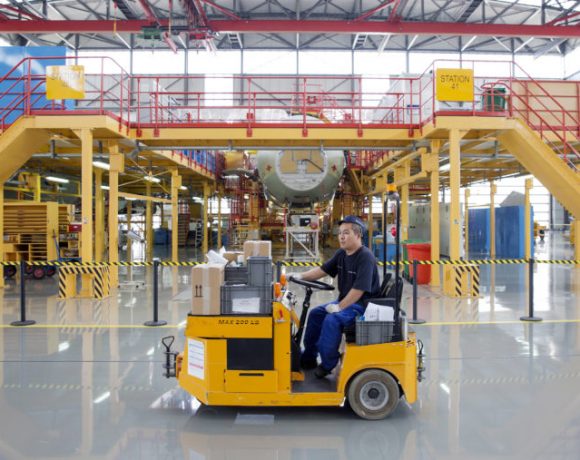 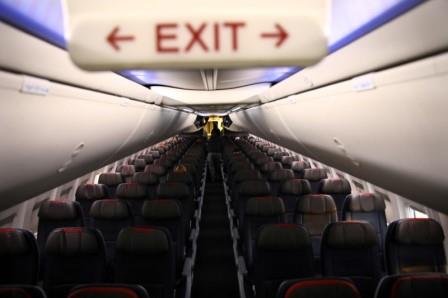