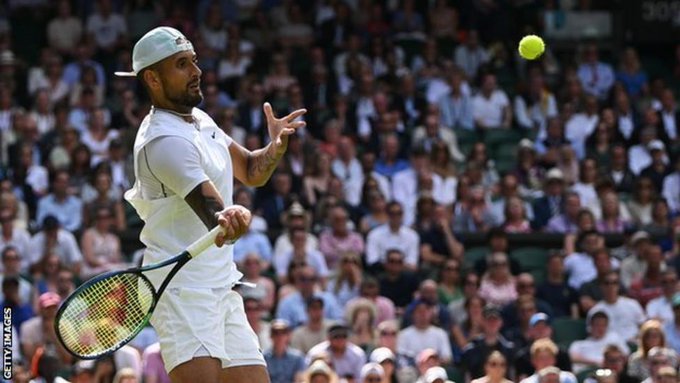 Wimbledon(UK)- Nick Kyrgios stepped into a nearly full Centre Court to polite applause at precisely 1:30 p.m. on Monday, exited about 3 1/2 hours later to a louder ovation and, somehow, the 100-year-old stadium survived the experience.

In the warmup period, Kyrgios flicked a ball between his legs and closed with an underarm serve, hardly standard procedure. During the 4-6, 6-4, 7-6 (2), 3-6, 6-2 victory at Wimbledon over unseeded American Brandon Nakashima that followed, putting Kyrgios in a Grand Slam quarterfinal for the first time in 7 1/2 years, he tried those sorts of trick shots a few times. Afterwards, he ditched his rule-conforming but backwards, brim-bent white cap and white shoes in favour of red versions.

“Because,” he explained when pressed about the sartorial choices, “I do what I want.”

Yet, somehow, those seated in the Royal Box never turned their backs in protest. And, somehow, the grass-court tournament that dates to the 1880s did not grind to a halt.

Maybe that’s simply because, in addition to smacking 35 aces and “ripping the ball from the baseline” — to use Nakashima’s words — despite a shoulder that hurt so much he took painkilling pills and received repeated treatment from a trainer, Kyrgios displayed a much quieter, much calmer demeanour than the guy who earned fines of $10,000 for spitting in the direction of a heckling spectator at the end of his first-round match and $4,000 for an audible obscenity during his tempestuous win against No. 4 seed Stefanos Tsitsipas in the third round.

The other quarterfinal on their half of the draw will be 22-time Grand Slam champion Rafael Nadal against No. 11 Taylor Fritz. Nadal got past No. 21 seed Biotic van de Zandschulp 6-4, 6-2, 7-6 (6), while Fritz, a 24-year-old American, earned his major quarterfinal debut with a 6-3, 6-1, 6-4 victory over qualifier Jason Kubler.

“Doesn’t even seem real,” said Fritz, who hasn’t dropped a set in the tournament.

Kubler, who also is Australian, offered his take on Kyrgios.

“Every time I see him, he’s smiling. Every time I’m around him, it seems like I’m laughing,” Kubler said. “So it’s kind of weird when I read or see the comments about him, knowing him the way I do. He’s just one of those people if you were to hang around him or spend any sort of quality time with him, you’d fall in love with him.”

The women’s quarterfinals established Monday are 2019 champion Simona Halep vs. No. 20 Amanda Anisimova, and No. 17 Elena Rybakina vs. unseeded Ajla Tomljanovic.

The combined nine seeds that will participate in the women’s or men’s quarterfinals is the lowest total at Wimbledon since 2000.

“I didn’t really think I could do it,” said Tomljanovic, who lost to eventual champion Ash Barty in last year’s quarterfinals. “After some tough moments this year, I thought: Am I ever going to get a chance again? I can’t believe a year later, I’m in the same position.”

For Nick Kyrgios, never one to follow a conventional path, it’s been a much longer road.

His two previous Slam quarterfinals came at age 19 — at Wimbledon in 2014 and the Australian Open in 2015.

The Aussie spoke about feeling like a veteran at 27, and his self-description Monday included “composed” and “mature.”

Not terms generally associated with Kyrgios, but then again, as he told reporters at his news conference: “None of you really know me at all. Like, you don’t hang out with me at all. You only kind of see what you see on the court. It’s always been a bit of a roller coaster. So I understand how it’s mixed reviews. … People just love to just have an opinion.”

Making the case that he’s a changed man, Kyrgios thought back to a second-round loss to Nadal at Centre Court in 2019 and recalled: “My agent had to come to get me out of a pub at 4 a.m. … I’ve come a long way, that’s for sure.”

Certainly since Saturday, at least, when he repeatedly argued with the chair umpire and a Grand Slam supervisor and elicited accusations from Tsitsipas of being a “bully” and having “a very evil side.” It’s the sort of ruckus Kyrgios has raised before, earning ejections and suspensions, and causing folks to wonder whether his enormous talent would ever carry him to the closing weekend of a major.

“Obviously,” the 20-year-old Nakashima said, “you never really know what’s going to happen with him out there.”

Nakashima evened things by taking the fourth set with a break, then went up 1-0 in the fifth. Kyrgios acknowledged handing over the fourth with an eye to disrupting his foe. Seemed to work: He earned five games in a row, before serving it out and closing this way from love-30: cross-court forehand passing winner; hanging on in an 11-stroke exchange until an admittedly fatigued Nakashima missed a backhand; 134 mph service winner; forehand volley winner.

When it was over, Kyrgios pounded his chest with his fist, shouted with a curse word mixed in and turned to his guest box — which included his girlfriend and his support team, whom he credits with helping him be a better person off the court, but not a full-time coach, because he doesn’t have one.

“I need a glass of wine, for sure, tonight,” Kyrgios told the crowd during his on-court interview. “For sure.” 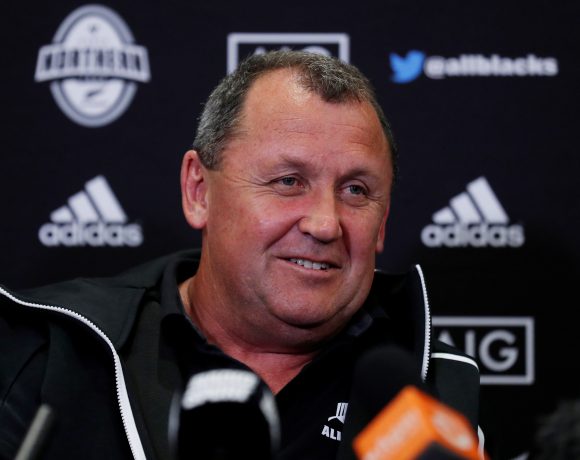 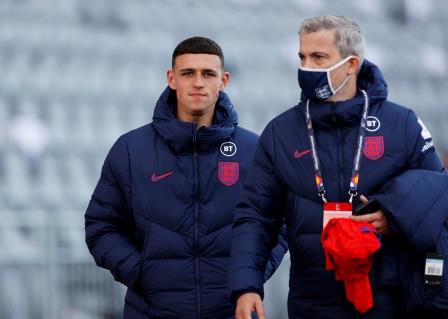 Greenwood and Foden to be questioned after breaching Iceland quarantine 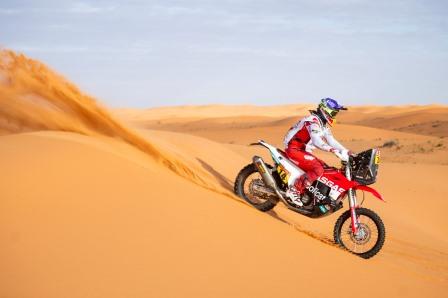