African Cup put back to 2024, CAF to launch Super League 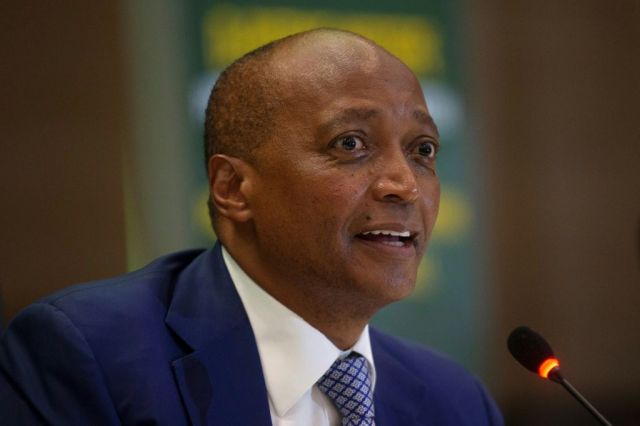 Cape Town (South Africa)- CAF announced the next African Cup of Nations will again clash with the European season. Likely give rise to more club vs. country friction. And disgruntlement over the release of players after organizers decided to postpone it until January 2024.

Confederation of African Football announced the decision on Sunday. Because of the weather in host nation Ivory Coast, CAF said.

The tournament was due to take place in June and July 2023. The slot chooses to coincide with the European leagues’ summer break. But Ivory Coast experiences heavy rain at that time of year and that threatened to badly affect Africa’s showpiece tournament.

CAF said it had received a report from a technical group. About staging the African Cup in mid-year in Ivory Coast would have “adverse” effects.

It’s been a familiar problem for CAF. Which had made a long-term commitment to move the African Cup from its traditional January-February slot to the middle of the year.

But a decision in 2014 to stage three straight African Cups in Central and West Africa was undermined. That is because of the problematic mid-year weather in that part of the continent. This year’s tournament in Cameroon was also due to be played in June and July. But also had to be moved back to the January-February slot because of Cameroon’s monsoon season. The next African Cup after Ivory Coast is in Guinea, another West African country. May well throw up the same problem.

European clubs have consistently complained about being forced to release some of their biggest stars. At least a month for the African Cup right when they face the crucial run-in to their league seasons. The African Cup also comes around every two years and not every four like other major international soccer tournaments.

Ahead of Cameroon’s African Cup, some clubs threatened to block their players from going. Although Africa’s biggest names like Senegal’s Sadio Mané, Egypt’s Mohamed Salah and Algeria’s Riyad Mahrez did play. FIFA eventually found a compromise by allowing clubs to delay the release of their players to the African Cup. That also causes problems on the other side when African teams have less time. Sometimes just days to prepare their players for their continent’s top tournament.

CAF also announced Sunday that its executive committee had given the go-ahead for a new African club Super League to be played from 2023, crucially with the backing of FIFA.

“We have been inundated with investors and sponsors, who are anxious to partner with us on the CAF Super League,” Motsepe added.

Infantino said earlier this year that the African Super League, which has been talked about since 2019, will be “a completely different proposition.”

“It is not at all a breakaway league. It is an African Super League integrated in the institutional structures of African and global football,” Infantino said. “The second big difference is that this is an open competition, allowing four teams to be promoted and also to be relegated if they don’t perform.”

CAF gave no details regarding the final structure of its Super League and how it would sit alongside Africa’s existing Champions League club tournament. The details, including the official name of the tournament, would be announced next month, CAF said.

African soccer badly needs a revamp, with the African Cup of Nations the continent’s only real money-making tournament. 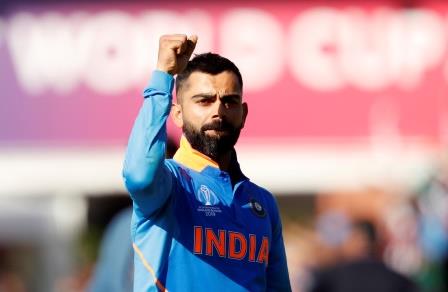 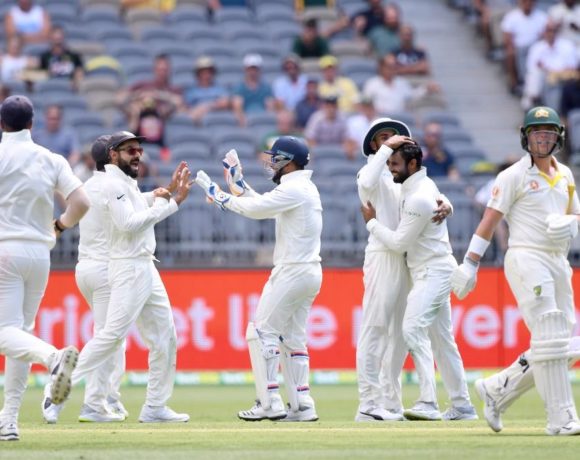 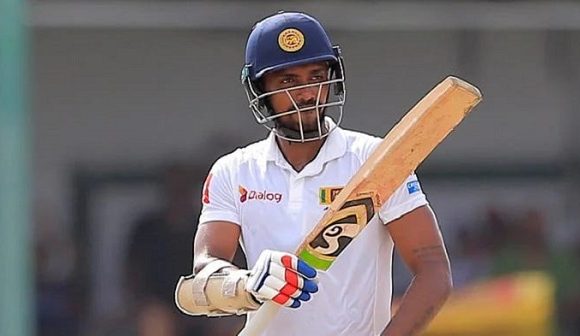