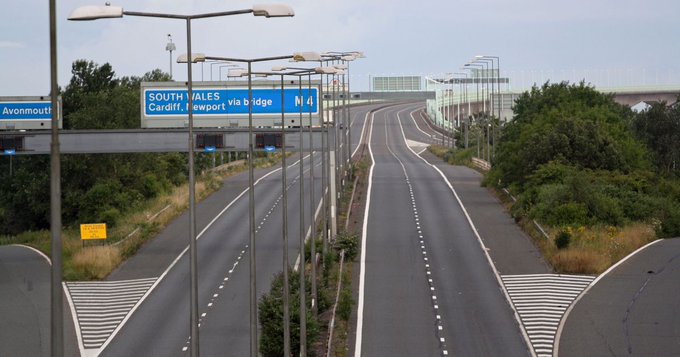 A fuel protest on the M54 involving hauliers and business owners got underway on the M54 on Monday morning.

London(UK)- The group met at Shifnal Services at 6 am to galvanise drivers into a convoy. Travelling on the M54 to junction 1 and then coming back to the services.

The protest was one of many go-slow protests around the country on a planned day of action. Another one in the Midlands was held on the M6 Junction Three for Coventry and Nuneaton.

Telford businessman Andy Carloman has organised the M54 convoy under the banner ‘Stand Up to Fuel Prices UK Wide’. The group of around 20 met police at the services. And advised how to proceed legally with the protest.

Self-employed driver Paul Dart from Wolverhampton drove his van to the protest. Before he set off he told the Shropshire Star. That he had seen his fuel costs go up 50 per cent in a matter of months. And is now coming out of the delivery industry to train as an HGV driver.

Elsewhere, protesters brought the M4 to a standstill with rolling roadblocks.

Campaigners focused on a stretch of motorway between Bristol and South Wales. Including the Prince of Wales Severn bridge crossing, as part of action calling for a cut in fuel duty.

For a few minutes, both carriageways of the M4 approaching the Severn crossing were brought to a standstill by go-slow protests travelling east and west.

Two police motorcyclists rode in front of four vehicles travelling at around 30mph from the Bristol area towards South Wales.

There was a marked police patrol car behind the protesters, followed by dozens of queuing motorists.

A larger convoy of protesters drove over the Severn crossing heading into England from Wales with a large backlog of traffic following behind.

Chancellor Rishi Sunak said he will carefully consider calls for a “more substantial” fuel duty cut after the 5p per litre reduction implemented in March failed to halt price rises.

Figures from data firm Experian show the average price of a litre of petrol at UK forecourts reached a new high of 191.4p on Thursday, while diesel rose to 199.1p.

The Government said that while it understands people are struggling with rising prices and have a right to protest, “people’s day-to-day lives should not be disrupted” and warned that traffic delays “will only add to fuel use”. 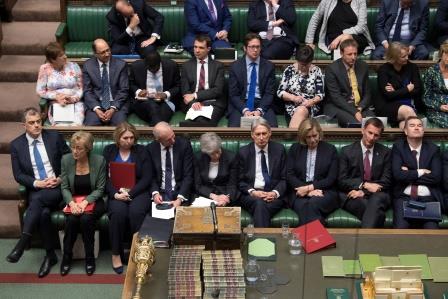 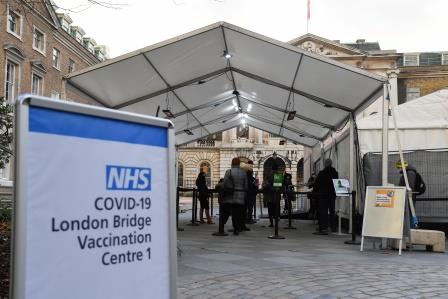 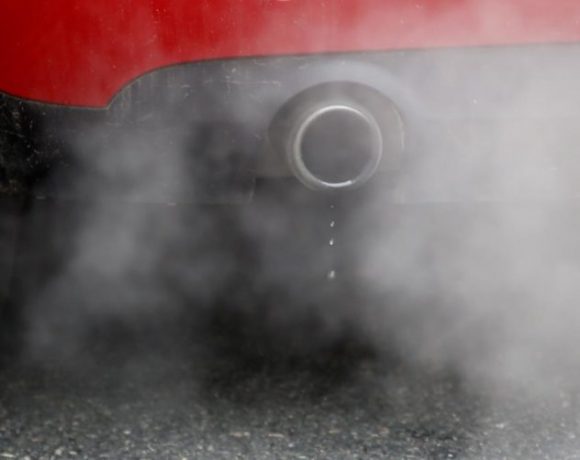 Britain eyes large-scale CO2 capture and use by mid 2020s