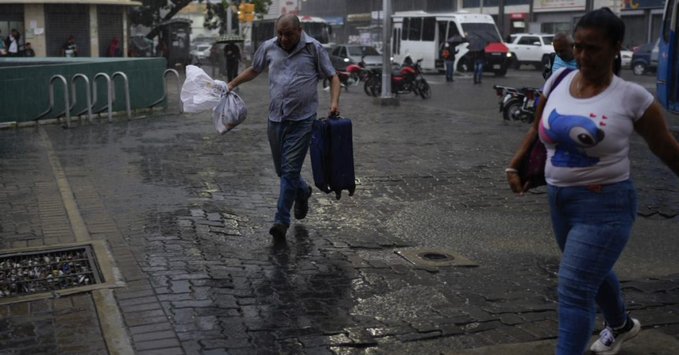 San Juan(Puerto Rico)- A storm that has hurled rain on the southern Caribbean and the northern shoulder of South America was expected to hit Central America as a tropical storm over the weekend and eventually develop into a hurricane over the Pacific, forecasters said Thursday.

It was moving away from the northernmost part of Colombia late Thursday and heading over open waters north of Panama on a path toward the coastal area around the Nicaragua-Costa Rica border.

The storm was centred about 410 miles (665 kilometres) east of Bluefields on Nicaragua’s Atlantic coast, the U.S. National Hurricane Center said. It was moving west at 20 mph (31 kph) and was projected to hit the Nicaragua-Costa Rica area as a tropical storm late Friday or early Saturday.

The storm was expected to drop 3 to 5 inches (75 to 125 millimetres) of rain on parts of northern Colombia, then 4 to 8 inches (125 to 250 millimetres) on Nicaragua and Costa Rica, posing the threat of flash flooding.

“As it works westward into the western Caribbean, whether or not it gets that low-level centre, I don’t think, at this point, really matters because it’s going to be a tropical storm or at least bring tropical storm-like conditions to Central America,” explained FOX 13 meteorologist Dave Osterberg.

Just one month ago, Agatha formed and started the Eastern Pacific hurricane season as a strong, record-breaking hurricane. Then, it was torn apart by Mexico’s rough terrain and re-emerged in the Caribbean. Potential Tropical Cyclone One eventually formed with Agatha’s remnants in the mix. Soon after, it organized to become Tropical Storm Alex, the first named storm of the Atlantic hurricane season 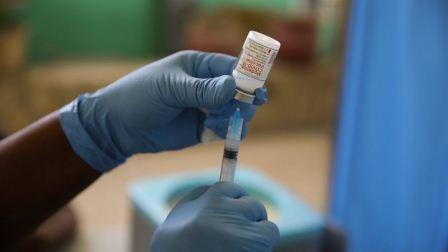 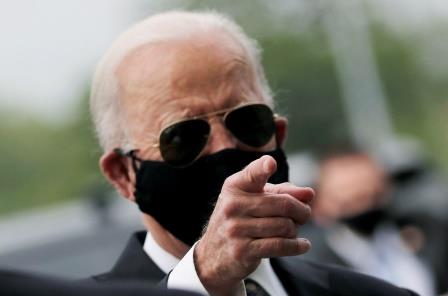 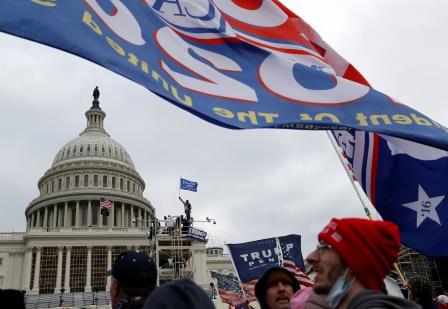