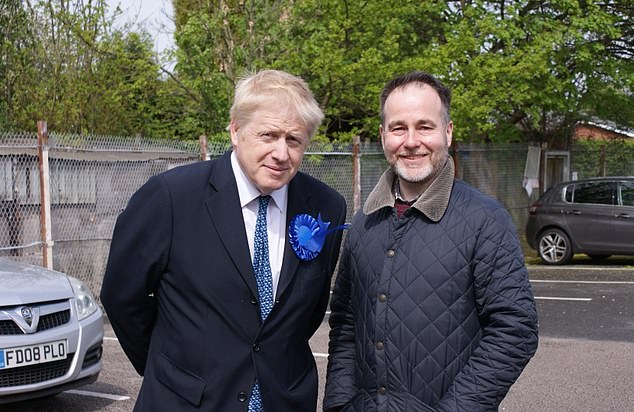 London(UK)- Tory whip Christopher Pincher has resigned after writing to the Prime Minister to apologise for getting drunk and embarrassing himself.

The deputy chief whip’s resignation letter to Boris Johnson on Thursday said: “Last night I drank far too much.

“I’ve embarrassed myself and other people which is the last thing I want to do and for that, I apologise to you and to those concerned.

“I think the right thing to do in the circumstances is for me to resign as Deputy Chief Whip. I owe it to you and the people I’ve caused upset, to do this.

“I want to assure you that you will continue to have my full support from the back benches, and I wish you all the best as you deal with aftershocks of Covid and the challenges of international inflation.

“It has been the honour of my life to have served in Her Majesty’s Government.”

His departure comes just days after Oliver Dowden quit as party co-chairman in the wake of the Wakefield and Tiverton and Honiton by-election losses, meaning the Prime Minister now has two roles to fill.

“This latest episode shows how far standards in public life have been degraded on Boris Johnson’s watch,” she said in a statement.

“Boris Johnson has serious questions to answer about why Chris Pincher was given this role in the first place and how he can remain a Conservative MP.

“The Conservative Party is so mired in sleaze and scandal that it is totally unable to tackle the challenges facing the British people.

“The Conservative MPs who continue to prop up this Prime Minister’s paralysed administration need to grow a backbone and tell him the party’s over.”

Mr Pincher, who has been an MP for Tamworth since 2010, allegedly groped two men on Wednesday night.

He was at the Tory Party private members club – the Carlton Club – in Piccadilly when he is said to have assaulted two fellow guests.

The Lib Dems overturned the biggest majority in by-election history to win the rural Devon seat which has voted Conservative ever since it was formed in 1997.

Speculation is rife at Westminster that Mr Pincher may also have to resign as MP, leaving the government facing the potentially tricky by-election in a seat that returned a Labour majority between 1997 and 2010.

In the 2019 General Election, Mr Pincher won his seat in the West Midlands constituency with a 66.3 percent share of the vote.

He has held the seat since 2010, but in 2017 Mr Pincher quit the Whips’ Office and referred himself to the the police following allegations that he made an unwanted pass at former Olympic rower and Conservative activist Alex Story.

Just hours before his resignation on Thursday was revealed, Mr Pincher had posted a video to Twitter discussing the rebuilding of the George Bryan Centre in Tamworth after a fire.

The local NHS Trust decided to close the centre and centralise all mental services at the St George’s Hospital in Stafford, he said.

“That is really very disappointing,” he said. 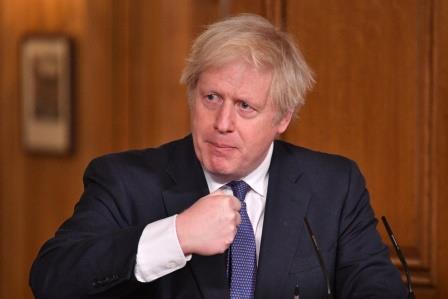 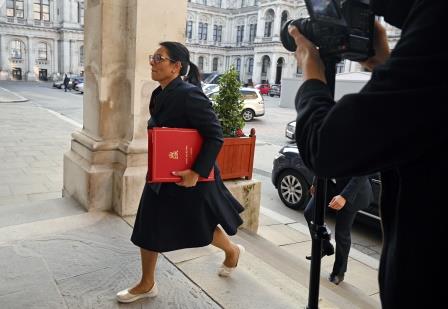 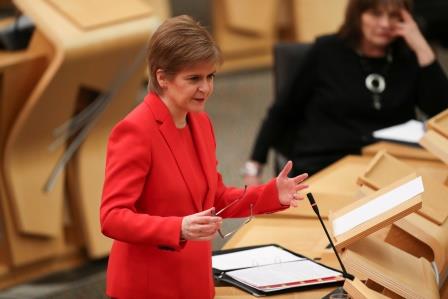