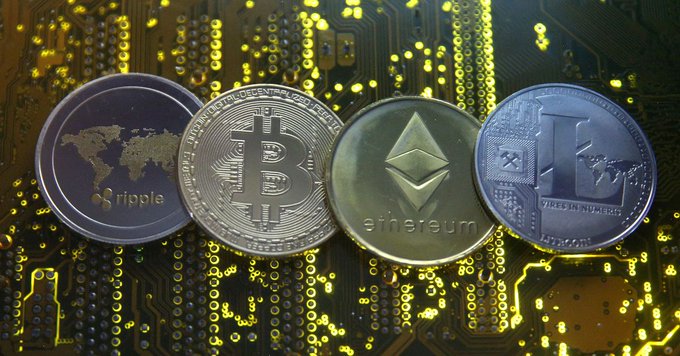 EU negotiators signed a provisional agreement late Wednesday for the 27-nation bloc’s first rules on tracing transfers of crypto assets like bitcoin, which is aimed at clamping down on illicit transfers and blocking suspicious transactions.

When a crypto asset changes hands, information on both the source and the beneficiary would have to be stored on both sides of the crypto transfer, according to the new rules. Crypto companies would have to hand this information over to authorities investigating criminal activity such as money laundering or terrorist financing.

“For too long, crypto-assets have been under the radar of our law enforcement authorities,” one of the lead EU lawmakers negotiating the rules, Assita Kanko, said in a statement. “It will be much harder to misuse crypto-assets and innocent traders and investors will be better protected.”

The EU institutions are working out the technical details before the rules receive final approval. Negotiators also were set to hammer out final details late Thursday on a separate deal for a sweeping package of crypto regulations, known as Markets in Crypto Assets, or MiCA.

They’re part of the EU’s push to take the global lead in reining in the freewheeling cryptocurrency industry at a time when prices have plunged, wiping out fortunes, fueling scepticism and sparking calls for tighter scrutiny.

Like the EU’s trendsetting data privacy policies, which became the de facto global standard, the crypto transfer regulations are expected to be highly influential worldwide. 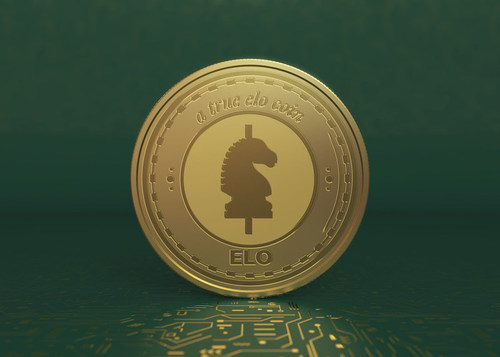 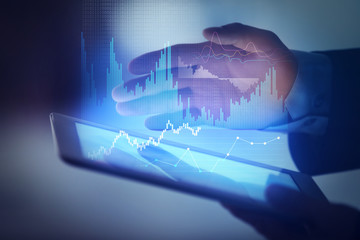