Hong Kong gears up to welcome Xi for handover anniversary 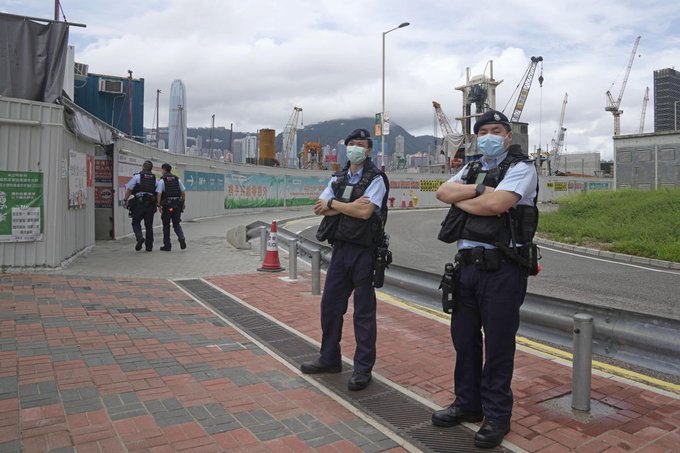 Hong Kong- Chinese President Xi Jinping is set to begin a two-day visit to Hong Kong to mark the 25th anniversary of the city’s handover to mainland China, with a raft of heightened security measures and thousands of guests put into quarantine ahead of the celebrations.

Xi, who has not left mainland China since the pandemic began 2 1/2 years ago, will attend a ceremony marking Hong Kong’s return to Chinese rule on July 1, 1997, and officiate an inauguration ceremony for the new government led by incoming leader John Lee on Friday.

Xi is expected to arrive in the city by high-speed train with his wife, Peng Liyuan, on Thursday afternoon, according to local newspaper South China Morning Post.

He is expected to visit the Hong Kong Science Park before meeting with pro-Beijing politicians and tycoons, and then attend a closed-door banquet hosted by outgoing Hong Kong Chief Executive Carrie Lam, the newspaper said.

Both Xi and Peng are likely to spend Thursday night in the Chinese city of Shenzhen — 15 minutes away from Hong Kong by high-speed train — and return to the city on Friday morning to attend the July 1 events.

Ahead of his arrival Thursday, thousands of guests — including top officials, lawmakers and diplomats — checked in to quarantine hotels earlier this week and have been taking daily nucleic acid tests as part of coronavirus precautions.

Police have also ramped up security, designating security zones and road closures as well as a no-fly zone for Friday.

More than 10 journalists from local and international media outlets had their applications to cover the July 1 events rejected earlier this week on “security grounds,” with the government saying it was “striking a balance between the need for media work and security requirements.” 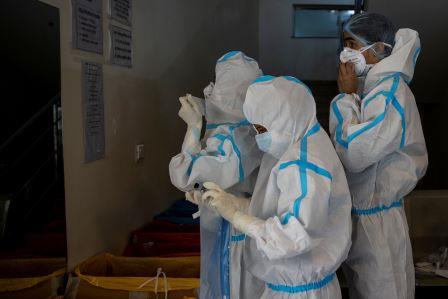 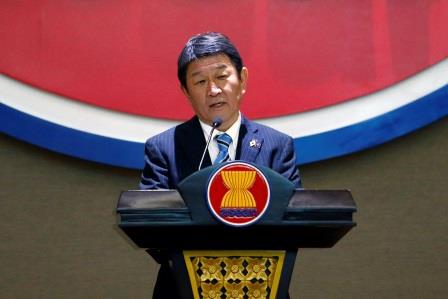 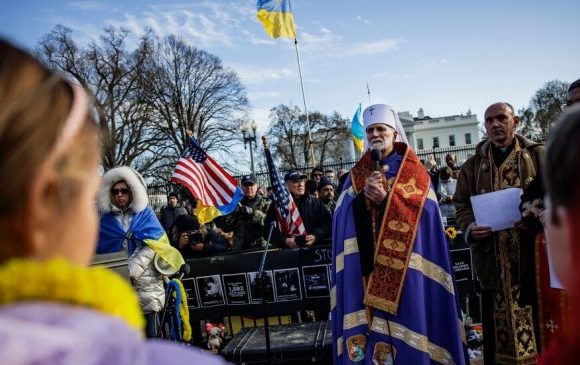