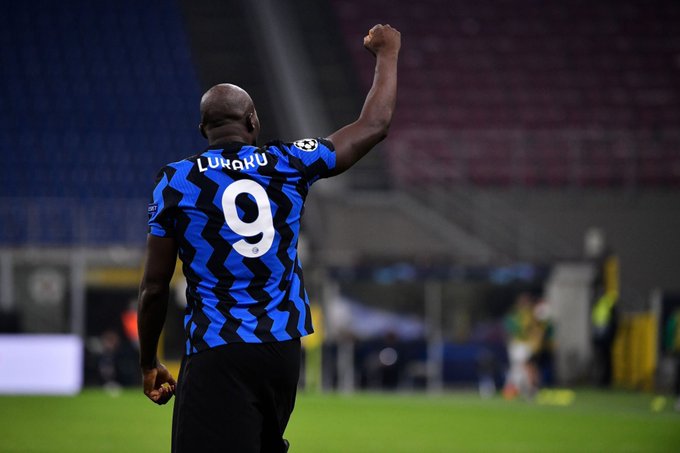 Chelsea and Inter Milan have reached an agreement over a loan move for striker Romelu Lukaku to return to the San Siro; Belgian re-joined Chelsea from Serie A club for a club-record fee last summer but scored just eight Premier League goals;

London(UK)- Romelu Lukaku landed in Milan this morning to complete his loan move to Inter Milan.

The Chelsea striker flew into Milan Linate airport around 6.20 am local time and posed with an Inter scarf before getting in a car.

“I’m so happy to be back,” he said. He will undergo a medical with Inter on Wednesday ahead of being officially announced as a new Inter player.

Inter will pay Chelsea a loan fee of £6.9m plus £3.5m in bonuses if they win the Scudetto, and will cover all his wages this season.

Only the final details of the deal need to be resolved before Inter can welcome Lukaku back to the club just 11 months after they sold him to Chelsea for £97.5m.

Lukaku has agreed to a 30-per-cent pay cut to smooth his exit, with his earnings set to drop from £10m per year after tax to £7m.

In December, Lukaku told in Italy he wanted to return to Inter one day, saying: “I really hope in the depths of my heart to return to Inter, not at the end of my career, but at a still good level to hopefully win more.”

Last week, it was revealed Inter cannot afford to sign Lukaku – who scored 64 goals in 95 games and helped them to the Serie A title during his time at the club – on a permanent deal.

Chelsea decided to let Lukaku leave after talks between Todd Boehly – who was appointed chairman and interim sporting director on Wednesday – and Thomas Tuchel, as well as discussions between Boehly and Lukaku.

The owner and head coach wanted to resolve Lukaku’s future quickly so that they could focus on strengthening their squad this summer.

The Blues are also in talks with Leeds over a deal for winger Raphinha, with the club prepared to sanction a deal in excess of £50m to get the deal done.

Inter Milan’s ultras have issued a statement asking fans not to welcome Lukaku when he arrives in Milan.

The club’s most loyalist fans say he will have to earn their respect again through his performances after he left last summer to re-join Chelsea.

A statement read: “Since Lukaku’s return to Inter is very likely, a few things need to be made clear.

“Curva Nord supports Inter Milan and will not stage any protest against the player (despite his behaviour last summer). That being said, nobody shall go and welcome him with scarves and banners representing the Curva or its groups. He will need to earn everything that, in case, will be done for him in the future with humility and sweat on the pitch.

“He was supported (and treated) as a king, now he’s just a player like many others.

“It shall also be clear to everyone that we will never cheer against Lukaku if he will wear the Inter jersey again.

“We encourage all Interisti [Inter fans] anyway not to fall in the other trap, to run and drool after him. 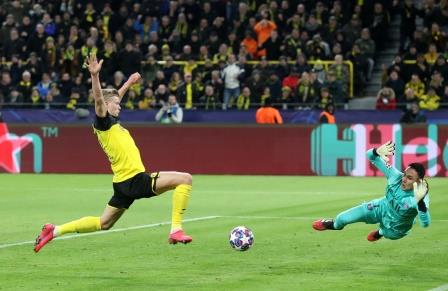 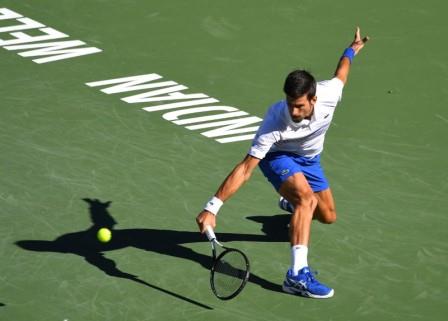 Djokovic keen to turn the page after Indian Wells exit 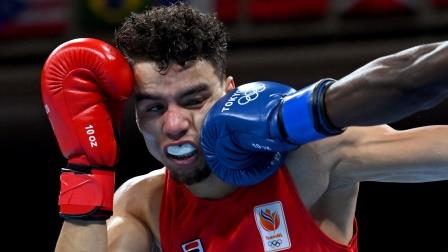