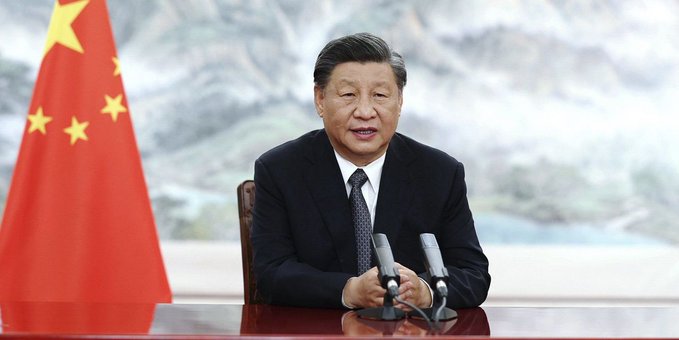 Xi Jinping will attend a number of official events including the inauguration of Hong Kong’s next leader on Friday, Assistant Police Commissioner Lui Kam-ho said at a news conference.

Xi’s visit will be his first trip outside of mainland China since the coronavirus pandemic took hold about 2 1/2 years ago. It comes as Hong Kong is facing a new spike in infections following what was by far its worst and deadliest COVID-19 outbreak earlier this year.

The United Kingdom returned Hong Kong to China on July 1, 1997. The anniversary is highly symbolic for Xi, who wants to be seen as propelling a “national rejuvenation” as he prepares to start an expected third 5-year term as head of China’s ruling Communist Party this fall.

Part of that rejuvenation is erasing the legacy of colonialism and what the party regards as unequal treaties that granted territorial concessions to Britain and other foreign nations during the waning years of the Qing Dynasty, which ended in 1911.

A series of security measures will be put in place to protect Xi, including security zones and road closures around the venue for the ceremony, police said. Barriers have already been erected in the area.

“We will not tolerate anything that may interfere and undermine the security operation,” Lui said. “In the event that any person behaves in a manner that threatens life or property and undermines public order or endangers public safety, we will take resolute action.”

Xi also will attend the inaugural meeting of the territory’s newly installed government, Xinhua News Agency said. It gave no indication how long Xi would stay in Hong Kong or other details. Whether Xi, who is president and general secretary of the ruling Communist Party, would visit Hong Kong at all for the anniversary had been in doubt due to the territory’s struggle to control a surge in infections this year. 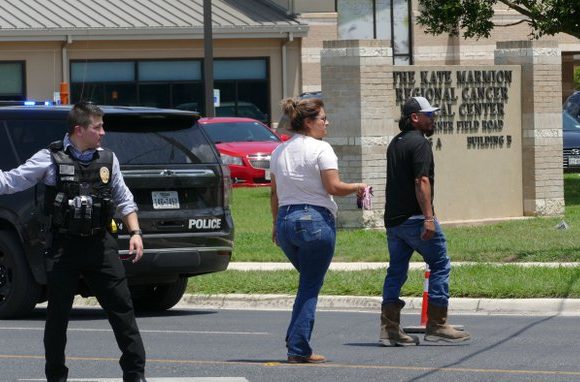 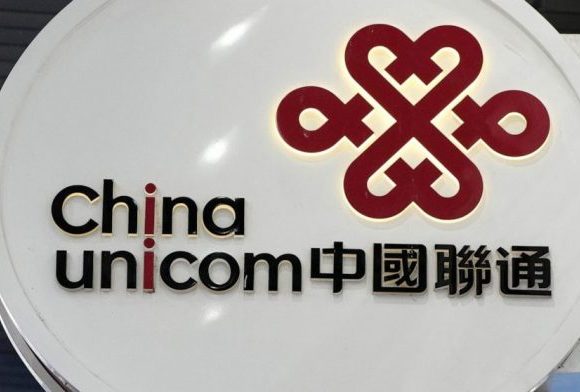 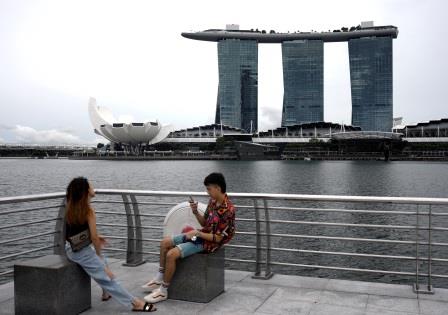