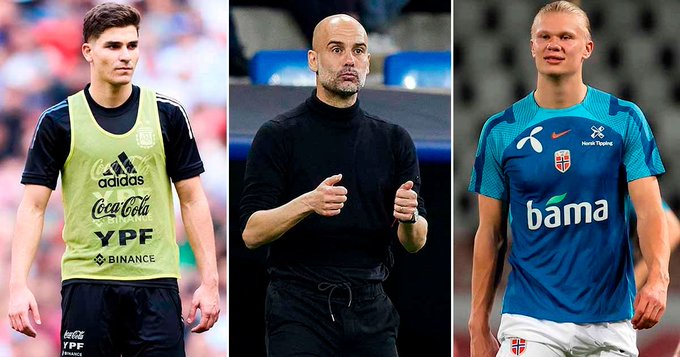 London(UK)- Erling Haaland and Julian Alvarez’s arrivals have excited Manchester City fans for a number of reasons, but the ability to freshen up his system may excite Pep Guardiola even further.

Back in 2017, City thought they had stumbled upon a formation that would hand them success for years to come. Against Liverpool at the Etihad Stadium, Guardiola deployed a 3-5-2 to great effect – scoring five goals and picking up three vital points against a potential title rival.

It was a result that really kickstarted City’s season, but the set-up has rarely been seen since.

n that team, Sergio Agüero and Gabriel Jesus started alongside each other, with Benjamin Mendy and Kyle Walker bombing on as the two wing-backs. It created nightmares for Liverpool – and their defence really failed to contain anything the Blues threw at them that day.

Two games later – against Crystal Palace – Mendy ruptured his ACL and Guardiola returned to his tried and tested 4-3-3 formation. The Catalan clearly did not feel like there was anyone else capable of playing that left-back role as effectively and wanted to make the switch to provide adequate cover for his backline.

That, of course, proved to be the correct decision, with the Blues going on to notch a record-breaking 100 points. However, this season could be different, especially with the signings Guardiola has made, with a retrial of the 3-5-2 now looking more likely than ever.

Haaland and Alvarez would be the obvious two choices up top, but there could be a slight dilemma at left wing-back. Joao Cancelo’s attacking exploits have been on full display this season, but Oleksandr Zinchenko could find some joy in an area of the pitch he wants to explore even more. 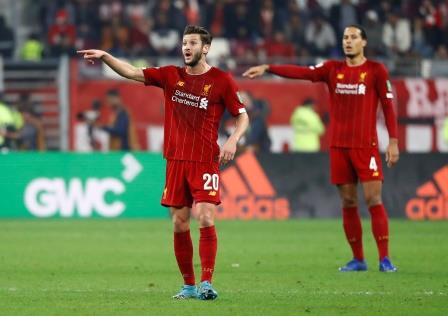 There will be no let up from Liverpool, says Adam Lallana 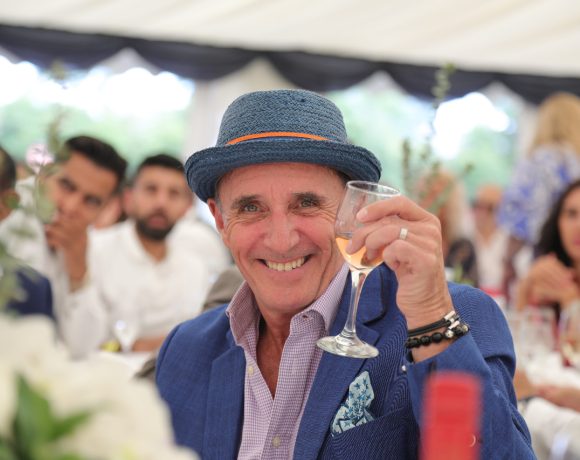