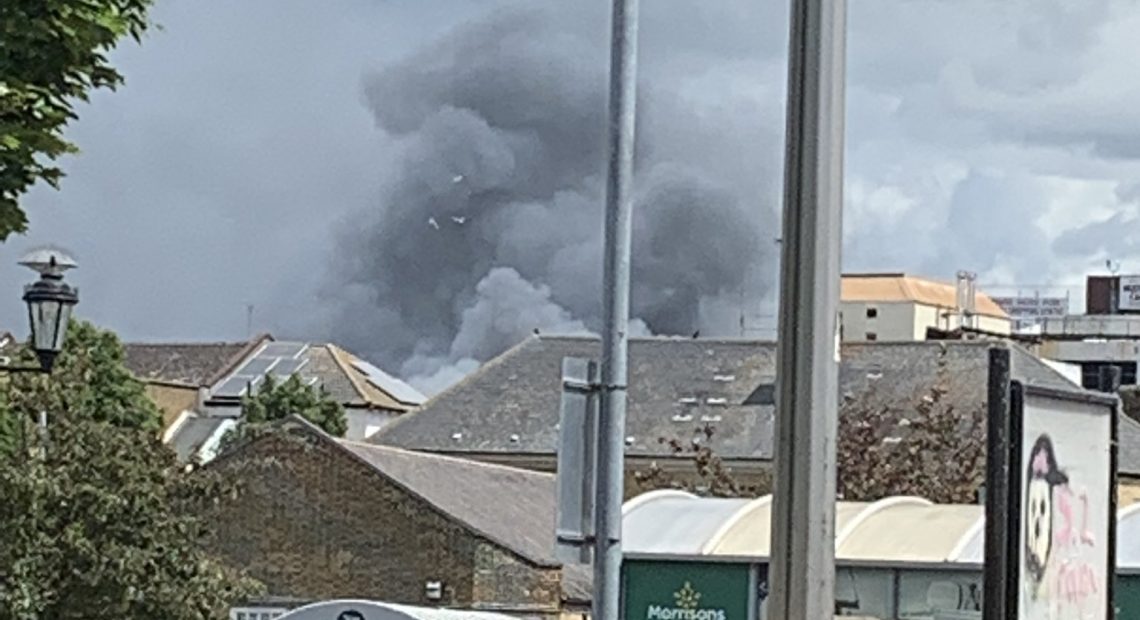 A FIRE has sent smoke billowing from an industrial estate in Essex.

Plumes of black smoke have covered the skies in Grays, Essex, as reports suggest a fire occurred at, or near to, the Globe Industrial Estate. The fire broke shortly before 1pm on Monday.

Photos of clouds of smoke have been posted on social media, with users saying it is coming from Little Thurrock or Grays.

It is unclear which building the incident took place in and whether anybody has been injured in the incident.

It is understood if road closures have been implemented. 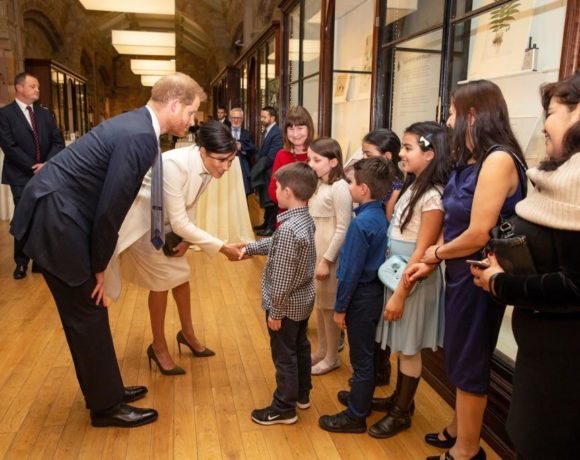 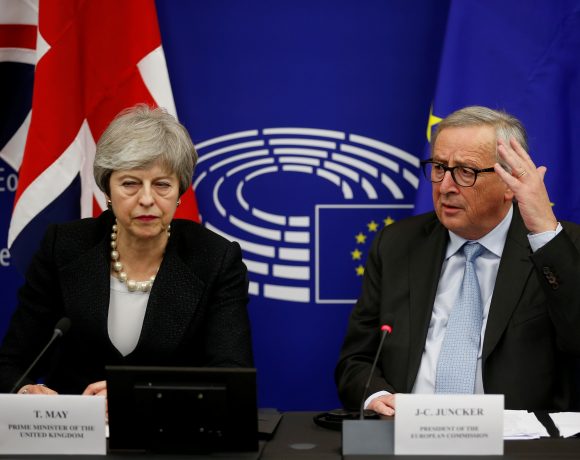