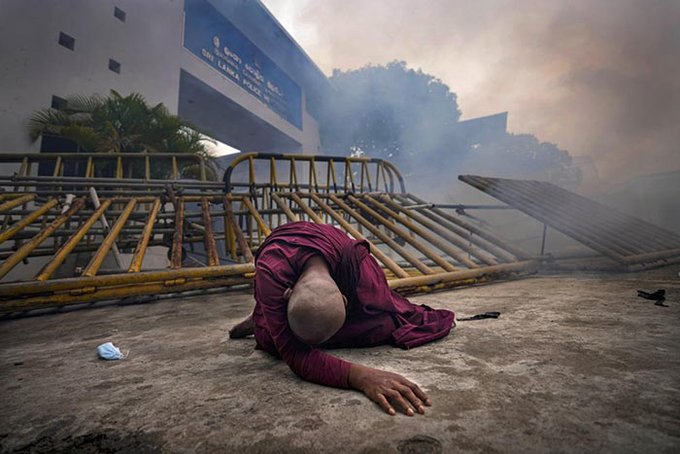 Beirut(Lebanon)- Lebanon and Sri Lanka may be a world apart, but they share a history of political turmoil and violence that led to the collapse of once-prosperous economies bedevilled by corruption, patronage, nepotism and incompetence.

The toxic combinations led to disaster for both: Currency collapse, shortages, triple-digit inflation and growing hunger. Snaking queues for gas. A decimated middle class. An exodus of professionals who might have helped rebuild.

There usually isn’t one moment that marks the catastrophic breaking point of an economic collapse, although telltale signs can be there for months — if not years.

When it happens, the hardship unleashed is all-consuming, transforming everyday life so profoundly that the country may never return to what it was.

Experts say a dozen countries — including Egypt, Tunisia, Sudan, Afghanistan and Pakistan — could suffer the same fate as Lebanon and Sri Lanka, as the post-pandemic recovery and war in Ukraine spark global food shortages and a surge in prices.

The crises in Lebanon and Sri Lanka are rooted in decades of greed, corruption and conflict.

Both countries suffered a long civil war followed by a tenuous and rocky recovery, all the while dominated by corrupt warlords and family cliques that amassed enormous foreign debt and stubbornly held on to power.

Various popular uprisings in Lebanon have been unable to shake off a political class that has long used the country’s sectarian power-sharing system to perpetuate corruption and nepotism. Key decisions remain in the hands of political dynasties that gained power because of immense wealth or by commanding militias during the war.

Amid the factional rivalries, political paralysis and government dysfunction have worsened. As a result, Lebanon is one of the most backward Middle East countries in infrastructure and development, including extensive power cuts which persist 32 years after the civil war ended.

In Sri Lanka, the Rajapaksa family has monopolized politics in the island nation for decades. Even now, President Gotabaya Rajapaksa is still clinging to power, although the family dynasty around him has crumbled amid protests since April.

Experts say the current crises in both countries are of their own making, including a high level of foreign debt and little investment in development.

Moreover, both countries have suffered repeated bouts of instability and terrorist attacks that upended tourism, a mainstay of their economies. In Sri Lanka, Easter suicide bombings at churches and hotels killed more than 260 people in 2019.

Lebanon has suffered the consequences of neighbouring Syria’s civil war, which flooded the country 5 million with about 1 million refugees.

Both economies were then hit again with the onset of the coronavirus pandemic. 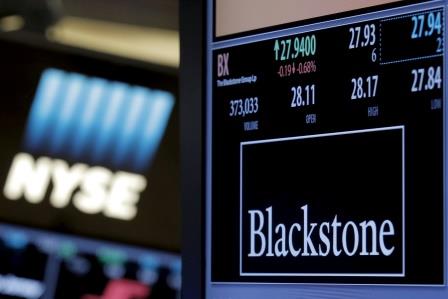 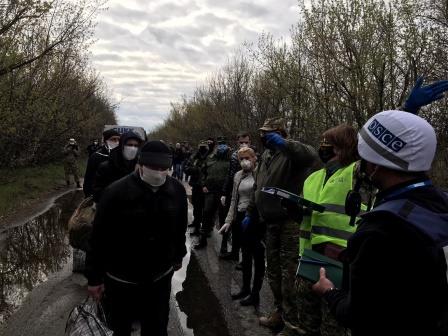 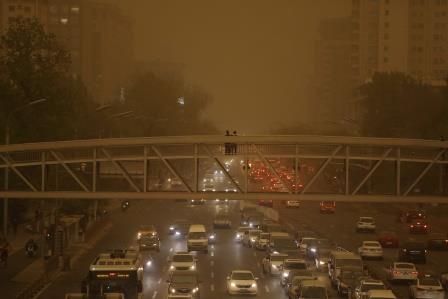