Earthquake in Afghanistan Kills as Many as 280 People- British Herald

Earthquake in Afghanistan Kills as Many as 280 People, Officials Say 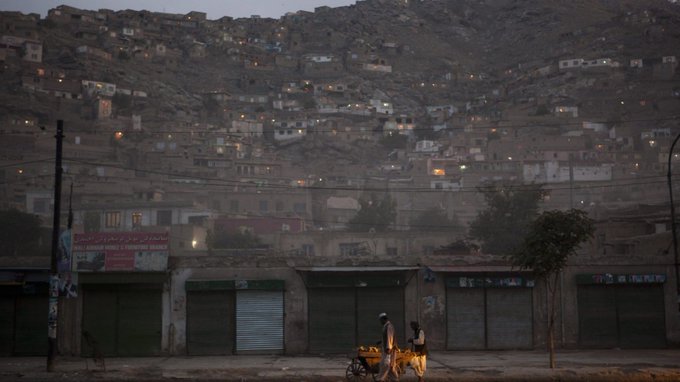 The 5.9 magnitude quake struck about 28 miles southwest of the city of Khost, in the country’s southeast.

Kabul(Afghanistan)- A 5.9 magnitude earthquake struck southeastern Afghanistan overnight, killing as many as 280 people and injuring more than 600 others, the country’s state-run Bakhtar news agency said on Wednesday.

The quake struck early Wednesday morning about 28 miles southwest of the city of Khost, a provincial capital in the country’s southeast, the United States Geological Survey said, and it had a depth of about six miles.

Raees Hozaifa, the director of information and culture in the eastern province of Paktika, said the earthquake was felt across several provinces, and that death toll in Paktika alone was at least 250 people.

“We have 250 bodies, around 150 wounded,” he said, adding that more than 100 homes had been destroyed across four districts of the province. A rescue effort was underway, he said.

In one district of Khost Province, northeast of Paktika, the earthquake killed at least 25 people and wounded 91 others, Shabir Ahmad Osmani, the provincial director of information and culture, said by telephone.

The quake struck about 300 miles north-northeast of the site of a deadly 6.4-magnitude earthquake in Pakistan in 2008, the U.S.G.S. said.

The earthquake was felt in Kabul, the Afghan capital, and across the northern part of neighbouring Pakistan, according to a map that the European Mediterranean Seismological Center posted on its website. The U.S.G.S. said that a second, 4.5 magnitude quake struck about 30 miles southwest of Khost about an hour later.

In a statement, Pakistan’s Foreign Ministry said that it was working to provide assistance to Afghanistan. The people of Pakistan stand in strong solidarity with their Afghan brethren in this difficult time,” the statement said.

For civilians in Afghanistan, earthquakes are yet another risk in a country traumatized by decades of war.

In January, two earthquakes struck a remote, mountainous area of western Afghanistan, killing at least 27 people and destroying hundreds of homes, officials said at the time. 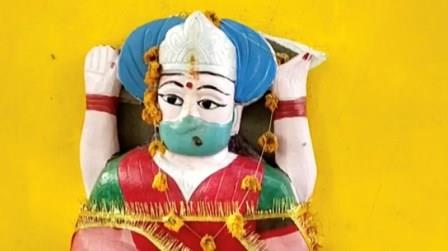 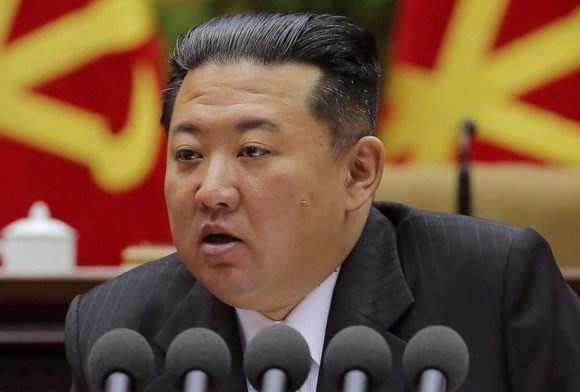 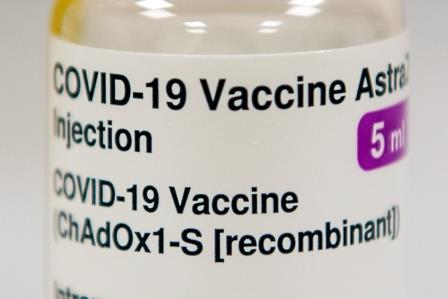