Prince Charles and Camilla arrive in Rwanda for Commonwealth meeting

Prince Charles and Camilla arrive in Rwanda for Commonwealth meeting 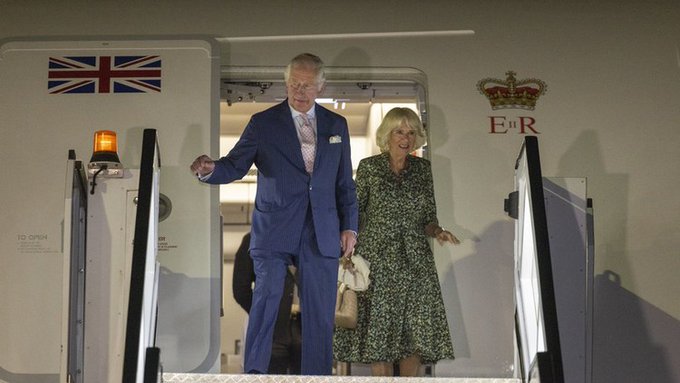 The Prince of Wales and the Duchess of Cornwall have arrived in Rwanda ahead of a summit of Commonwealth leaders.

Rwanda(Africa)- Prince Charles is representing the Queen, the head of the Commonwealth, at the event, which was postponed to 2021 and 2020 because of the pandemic.

The trip marks the first royal visit to Rwanda, which is one of a minority of nations the Queen has not visited.

It comes after it was reported that the prince privately criticised the UK’s plan to send asylum seekers to Rwanda.

According to claims reported in the Times earlier this month, the heir to the throne was said to believe the policy was “appalling”.

The first flight due to take asylum seekers from the UK to Rwanda was cancelled last week, minutes before take-off, following legal rulings by Europe’s human rights court.

Prince Charles and Camilla arrived in Rwanda’s capital, Kigali, on Tuesday night and were greeted by a small group of dignitaries.

Ahead of the Commonwealth Heads of Government Meeting (Chogm), Prince Charles said the partnership had the “potential” to make a difference on issues like climate change and providing opportunities for young people.

The Commonwealth can be “an unparalleled force for good in our world”, he said.

During the visit, the heir to the throne will meet survivors and perpetrators of the Rwandan Genocide.

In 1994, ethnic Hutu extremists slaughtered hundreds of thousands of members of the Tutsi community.

Encouraged by a former Rwandan footballer, Prince Charles will visit a church outside the capital where the remains of genocide victims are buried.

Eric Murangwa, the founder of the organisation Football For Hope, Peace And Unity, was sheltered from the killings by teammates and the Prince of Wales made him an MBE in recognition of his efforts raising awareness of the genocide against the Tutsi.

Prince Charles last represented the Queen at Chogm in Sri Lanka in 2013, and in 2018 he was appointed the monarch’s designated successor as head of the Commonwealth.

The event is usually held in a different country every two years. 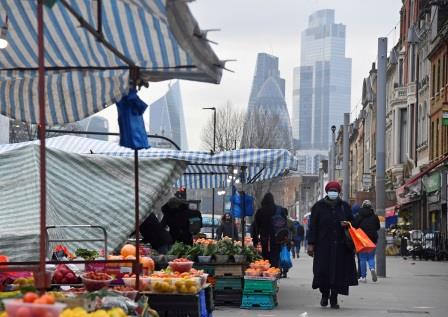 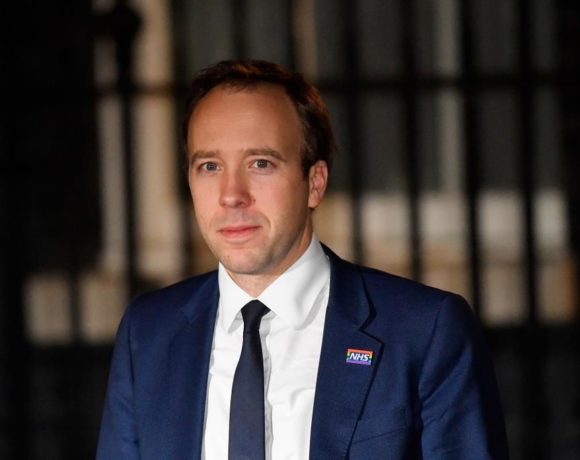 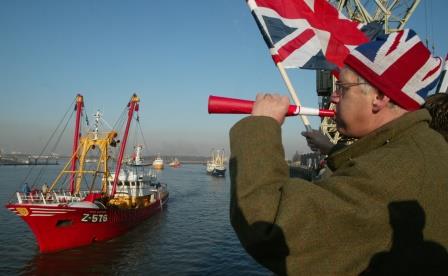