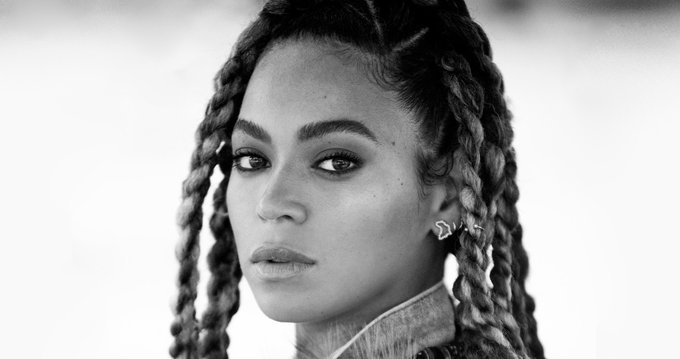 “Beyonce is back and I’m sleepin’ real good at night,” she declares on the track – Break My Soul. The catchy dance-friendly track is hailed as “reviving 90s house/dance” as fans rave about it on social media.

London (UK)- Beyonce has released the first single from her forthcoming seventh solo studio album Renaissance earlier than expected – to the surprise and delight of her fans.

“Bey is back and I’m sleeping real good at night,” she declares on the track – Break My Soul – which was scheduled for release at midnight EST (5 am GMT).

However, it dropped on Tidal, the streaming service co-owned by her husband Jay-Z a couple of hours earlier, and as a lyric video on YouTube.

“You won’t break my soul,” the 40-year-old singer repeats in the chorus.

The catchy dance-friendly track was hailed as “reviving 90s house/dance” as fans raved about it on social media.

One wrote: “I love the fact that we never know where Beyoncé is going musically. Break My Soul is the first single but the album could sound completely different. That’s what is so fun about a Beyoncé era. All you know for sure is that you’ll get superb quality music and visuals!”

Beyonce, who has scored three number-one albums and five number-one singles in the UK, announced last week that she would be releasing a new album next month after a six-year hiatus.

The 28-time Grammy Award winner also included the subtitle “act i”, hinting that Renaissance may be split up into several parts.

The announcement came days after the star wiped her social media profile photos, prompting speculation from fans that new music was on the way.

The pop superstar’s last full-length solo release was Lemonade in 2016, which was accompanied by a 65-minute film of the same title and went to number one in many countries.

In 2013, her self-titled album was released in the early hours of the morning without warning. 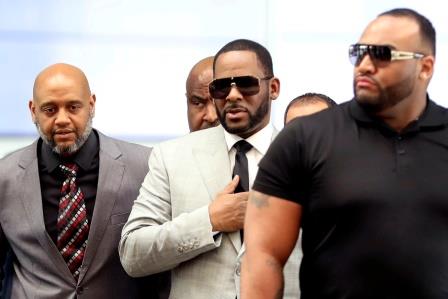 R. Kelly accused of sex with teen girl in 1990s as indictment is updated 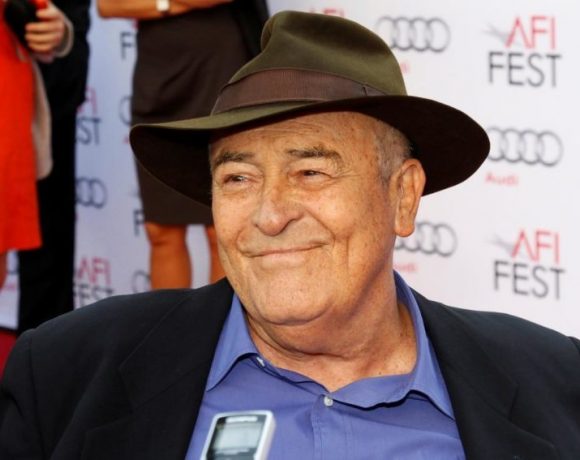 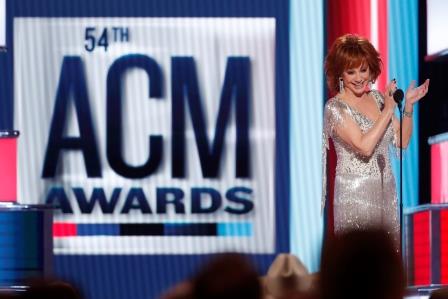