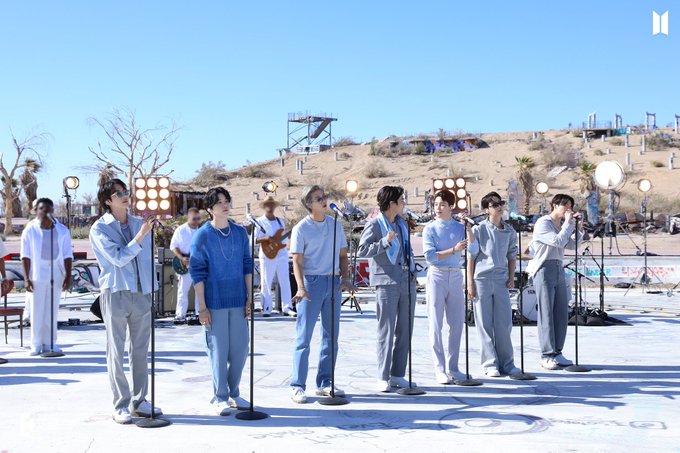 Seoul (South Korea)- The surprise announcement by BTS last week that they were taking a break to focus on members’ solo projects stunned their global fanbase, shaking their label’s stock price and leaving many questions about K-pop supergroup’s future.

HYBE, the company behind the band, denied the group was taking a hiatus — a word used in a translation of the group’s emotional dinnertime video announcement. In the days since, band members have remained active on social media, continuing the stream of posts, photos and assurances that the band wasn’t breaking up.

Despite the immediate impacts — HYBE’s stock initially dropped more than 25% and has yet to fully recover — several factors may still affect BTS’ future. One is looming military enlistment for older BTS members, as well as how engaged the group and their devoted fans, known as ARMY, will continue to be in social issues.

In 2020, at the height of BTS’ success, the South Korean government revised the country’s military law that requires able-bodied South Korean men to perform approximately two years of military service. The revised law allows top K-pop stars — including Jin, the oldest member of BTS — to defer their military service until they turn 30 if they’ve received government medals for heightening the country’s cultural reputation and apply for the postponement. All BTS members meet the criteria as recipients of government medals in 2018.

“Obviously, there’s a looming military enlistment so they might have thought it’d be good to do something individually before it’s too late and that’s why I think military enlistment was the biggest factor,” said Lee Dong Yeun, a professor at Korea National University of Arts.

There have been calls — including from South Korea’s former culture minister — for an exemption for BTS because of their contribution to heightening South Korea’s international reputation. But critics say that such an exemption would be bending the conscription rules to favour the privileged.

Jin, 29, is expected to enlist this year unless he receives an exemption.

The eBest report noted that the rapid stock plunge might have resulted from an “anticipation that the activities as the whole group might be uncertain after being discharged from the military.”

HYBE has been attempting to diversify its portfolio by debuting new K-pop bands, making online games, and rolling out Korean language tutorials.

As the most successful K-pop band to date with hits like “Dynamite” and “Butter,” BTS has for years commanded tremendous attention on social media and with each new music release. They recently performed several sold-out shows in the United States, became the first K-pop act to get a Grammy Award nomination, released an anthology album, “Proof,” and channelled their global influence with an address at the United Nations and a trip to the White House to campaign against hate crimes directed at Asians.

“Once you achieve success like BTS achieved success, then it means there’s a constant expectation to continue doing something that is connected to what you’ve already done, where you’ve already been. In the most recent releases that BTS has brought out, also we can see how they continually reflect back on where they have been,” said CedarBough Saeji, professor of Korean and East Asian Studies at Pusan National University.

She said Tuesday’s announcement signalled the band’s intention to figure out “where they are going for themselves without interference from other people” and “being able to choose their own path forward as artists.”

But the group has faced mushrooming questions about why it isn’t as vocal about discrimination in its own country.

“It’s an irony,” the writer said. “South Korea needs their force for good.”

The country’s lack of anti-discrimination law has led to unfair treatment of women and foreigners, among others.

Jumin Lee, the author of the book “Why Anti-Discrimination Law?” told the Associated Press that there’s a dire need for the anti-discrimination law in the country.

“South Korea is in essentially the same situation legally as America’s Jim Crow South. Equal protection exists as a constitutional concept, but there is no implementing legislation that allows the government to force private businesses to comply,” Lee said. “What that means in practice is that if I’m a business owner, I could post a sign on my door tomorrow that says ‘no gays’ ‘no blacks’ or ‘no old people,’ and absent extraordinary intervention by the Constitutional Court, there’s very little the law can do to stop me.”

Lee recently expressed disappointment in the band for not speaking up about the important domestic issue.

“BTS and their business folks know that speaking up in the US is profitable but doing the same back home would be more trouble than it’s worth. So they don’t,” tweeted Lee after the band’s visit to Washington.

Despite that, Lee said the band’s silence is understandable, stating that BTS would be met with “indifference at best and hostility at worse” from politicians if they did speak up.

Some South Korean celebrities like singers Harisu and Ha:felt have been speaking out on touchy subjects such as the anti-discrimination law and feminism, despite backlashes.

After speaking out about the 2014 sinking of the Sewol ferry, which killed 304 people in one of the country’s worst disasters, Cannes-winning actor Song Kang-ho and director Park Chan-wook were blacklisted by the administration of the ousted President Park Geun-Hye, noted Areum Jeong, a scholar of Korean pop culture.

“So, although many idols might be politically conscious, they might choose not to discuss social issues,” Jeong said.

Several BTS members said during last week’s announcement that they were struggling with the group’s successes and having trouble writing new songs.

“For me, it was like the group BTS was within my grasp until ‘On’ and ‘Dynamite,’ but after ‘Butter’ and ‘Permission to Dance,’ I didn’t know what kind of group we were anymore,” member RM said. “Whenever I write lyrics and songs, it’s really important what kind of story and message I want to give out but it was like that was gone now.”

While that clouds what BTS’ next steps might be, Saeji said their continued candour was necessary because of how much the group has impacted their fanbase.

“They’re meeting the fans with that same honesty and saying to them, ‘You had my help when I needed it. And now I need my help,’” she said. “‘I need to be on my own. To think for me, to know what I want to write a lyric about, to understand my own mind, to become inspired on my own.’” 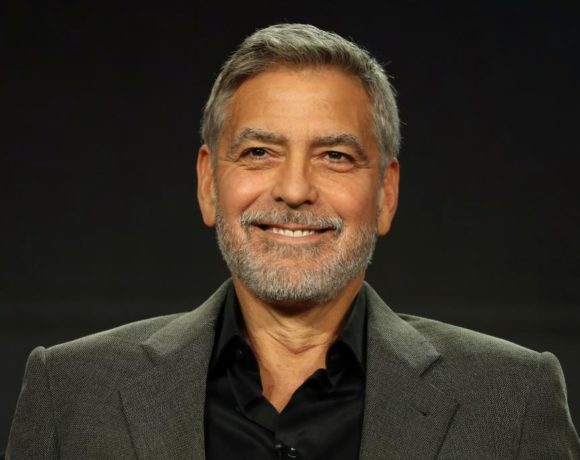 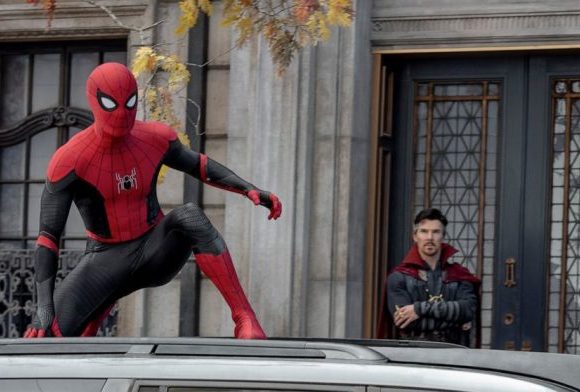 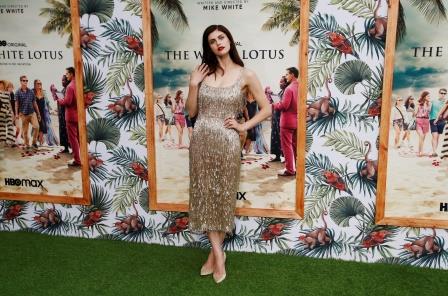