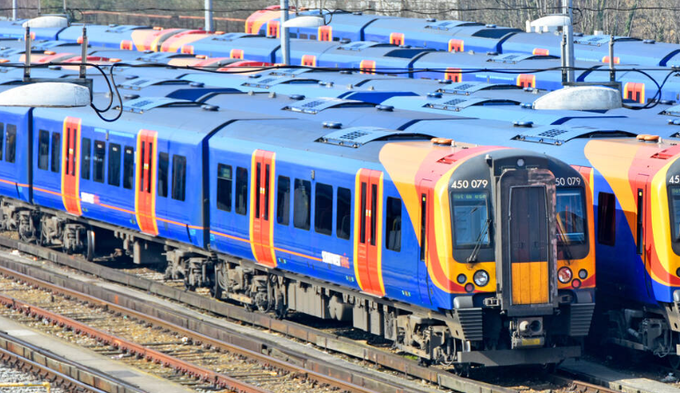 Although the rail strikes are only taking place on Tuesday, Thursday and Saturday, many commuters are expected to “give up on trains for the whole week”.

London(UK)- Motorists are being warned to expect a surge in traffic on the roads when this week’s strikes bring large parts of Britain’s rail network to a halt.

And although the rail strikes are only taking place on Tuesday, Thursday and Saturday, many commuters are expected to “give up on trains for the whole week”.

RAC spokesman Rod Dennis said an impact on the roads was “inevitable”, and the walkouts mean it’s little wonder so many Britons are dependent on their vehicles.

He added: “Major city routes, as well as those serving the home counties, are likely to see some of the biggest increases in traffic volumes as, even if rail lines are still open, there will be significantly fewer trains running.”

Scotland and Wales are expected to be hard hit during the industrial action, as most railway lines will be closed.

And with Glastonbury and the Goodwood Festival of Speed due to take place, local drivers are being urged to give these areas a “wide berth” as well.

To make matters worse, train services on the days in between the strikes are also set to be affected – adding further uncertainty for commuters.

With less than 48 hours to go until the biggest rail strikes for decades, tensions between the government and the unions are running high.

Union leaders have accused ministers of “inflaming” the situation by threatening to “revoke” workers’ legal rights.

TUC general secretary Frances O’Grady said: “The government has the power to help end this dispute but rather than working in good faith to find a negotiated settlement, ministers are inflaming tensions and trying to pitch worker against worker.”

She claimed the Westminster government is planning to change the law so employers can draft in agency workers during industrial action.

“Instead of threatening to do a P&O on these workers and rip up their rights, ministers should be getting people around the table to help agree on a fair deal,” Ms O’Grady added.

The union leader argued that rail staff have “no other option” – and it is “insulting” to ask the hardest-hit workers, such as caterers and cleaners, “to take another real-terms pay cut when rail companies took £500m in profits during the pandemic”.

Ms O’Grady concluded: “If these cuts go ahead thousands of safety-critical and frontline jobs will be lost, with train services at risk too.

“We need a better vision for the future of rail than commuters packed on unsafe trains like sardines.”

Speaking to Sky’s Sophy Ridge on Sunday programme, RMT general secretary Mick Lynch predicted that Britain could see a summer of discontent – with walkouts spreading to other sectors.

“People can’t take it anymore,” he said – while stressing that the union “doesn’t want to be the cause of disruption in people’s lives”.

But Transport Secretary Grant Shapps told Sky News that the RMT was “gunning for this strike action” – and likened walking out to a “huge act of self-harm”.

Teaching unions have warned they may be next to the ballot for strike action if pay increases for 2022/23 “fall short of demands”.

Businesses nationwide are also expecting to feel an impact of the strikes – and the London Underground will also be involved in Tuesday’s walkout.

Forecasts from Springboard suggest footfall is expected to drop by 9.3% across all retail destinations this week.

It comes as retailers struggle with rising costs and staff shortages – and try to make the most of the first restriction-free summer since 2019.

The New West End Company, which represents 600 shops, restaurants and hotels across central London, said: “With international visitor numbers still recovering from the impact of the pandemic, it is frustrating to see fresh disruptions that will deter much-needed domestic visitors.” 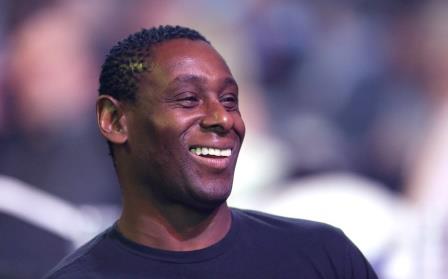 Stars urge that Black Britons get the COVID-19 vaccine 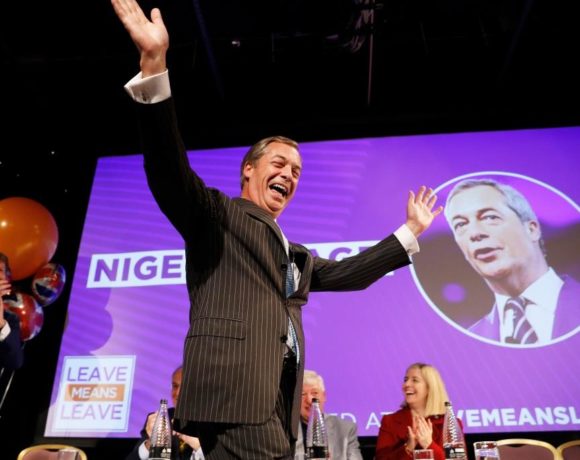 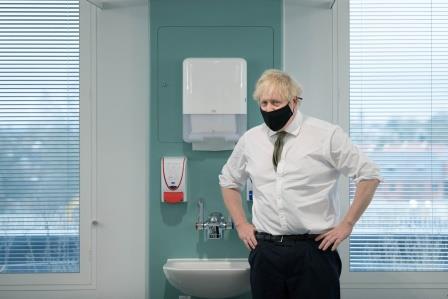 PM Johnson’s India visit cancelled, as there is a need to oversee virus response