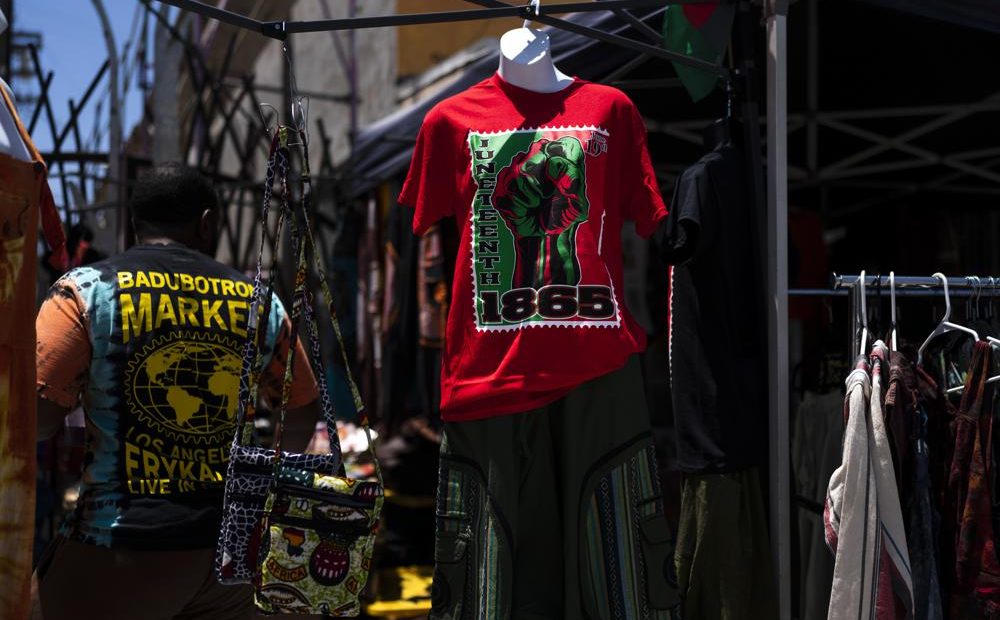 Retailers and marketers have been quick to commemorate Juneteenth with an avalanche of merchandise from ice cream to T-shirts to party cups.

But many are getting backlash on social media for what critics say undermines the day, designated as a federal holiday last year to honor the emancipation of enslaved African Americans. A search for Juneteenth items among online sellers like Amazon and J.C. Penney produced everything from toothpicks with pan-African flags to party plates and balloons.

Walmart, the nation’s largest retailer, apologized last month after getting slammed for a Juneteenth ice cream flavor — swirled red velvet and cheesecake — under its store label Great Value. Walmart said it’s reviewing its product assortment and will remove items “as appropriate.” As of Friday, Walmart’s site was still offering lots of T-shirts and party plates.

Meanwhile, the Indianapolis Children’s Museum removed a Juneteenth watermelon salad from its menu and issued a mea culpa earlier this week. In a statement posted on its Facebook page, the museum blamed a lapse in vendor oversight, noting the label and salad were not reviewed by museum staff.

“We are an imperfect institution, but we are committed to improvement and will work tirelessly to regain your trust,” the museum wrote on its Facebook page.

The backlash comes as companies promised after the police killing of George Floyd in May of 2020 to no longer stay silent and vowed to take an active role in confronting and educating customers and employees on systemic racism. According to the preliminary results of a survey by Mercer of 200 employers, 33% are offering Juneteenth as a paid holiday to their staff. That’s up from 9% last year in a survey of more than 400 companies conducted shortly before Juneteenth was declared a federal holiday.

At the same time, many have cashed in on a holiday that Black Americans have observed since June 19, 1865, when Union Major General Gordon Granger proclaimed freedom for enslaved people in Galveston, Texas, in alignment with President Abraham Lincoln’s 1863 Emancipation Proclamation.

“This is a serious and reflective moment — I am excited and grateful for the recognition,” said Ramon Manning, chairman of the board at Emancipation Park Conservancy, a nonprofit organization aimed to restore the park, which was purchased in 1872 by a group of former enslaved people to commemorate the anniversary of their emancipation.

“However, I feel like it is also brought back everybody else out of the woodwork who are opportunists more so than folks who are looking at the history of this country and looking at where a group of people have come from,” he added.

Manning, who is also founder and chairman of Ridgegate Capital, a private investment fund, further wondered: “Who is this going to benefit?”

Sheryl Daija, founder and CEO of Bridge, a group of marketing and diversity, equity and inclusion executives, noted there’s a disconnect between the seriousness of the holiday and the merchandise on display.

“A lot of companies have good intentions, but unfortunately good intentions can go awry, and this is what we have seen,” said Daija, who found Walmart’s Juneteenth ice cream particularly egregious because it used the holiday moniker to brand a new ice cream flavor.

Companies have a long history of commercializing holidays and other moments in order to cash in. Take Cinco de Mayo, which has become in the U.S a celebration of all things Mexican, with companies selling everything from beans to beer to sombrero hats. The holiday has spread from the American Southwest, even though most have no idea about its original ties to the U.S. Civil War, abolition and promotion of civil rights for Blacks. In fact, it’s often mistaken for Mexican Independence day.

Meanwhile, every October, retailers are awash in pink merchandise to celebrate Breast Cancer Awareness month, but critics say many make misleading claims about supporting cancer groups. And Memorial Day, a federal holiday day designated to mourn the U.S. military who have died while serving in the U.S. armed forces, has morphed into all-day mattress sales at stores.

But what makes the move by companies to cash in on Juneteenth worse is that it comes as the U.S. remains fraught with racial tensions, said Darnise Martin, clinical associate professor of African American studies at Loyola Marymount University in Los Angeles.

“It is weird to merchandise around it, but that’s what America does,” Martin said. 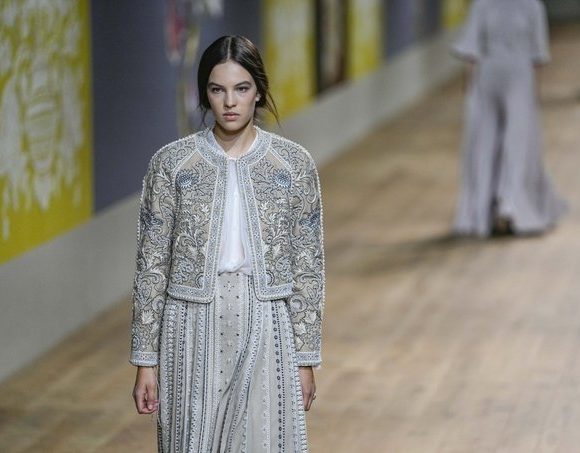 Dior does folklore in Paris couture, riffing on Ukraine art 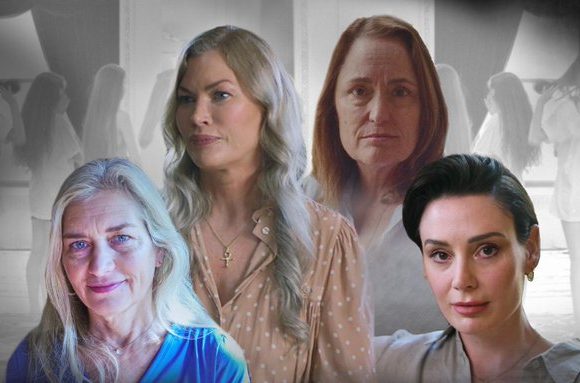 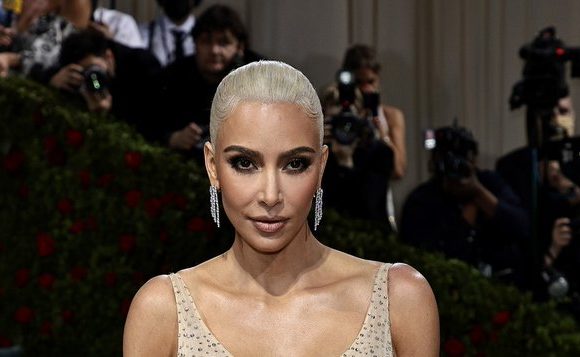