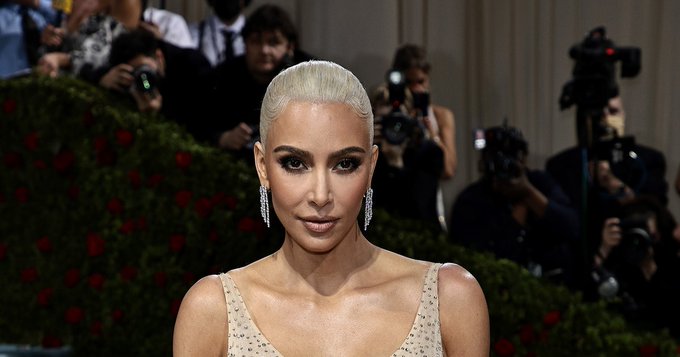 New York (USA)- Ripley’s Believe It or Not! on Thursday denied claims that Kim Kardashian’s wearing of the iconic Marilyn Monroe “Happy Birthday” dress left it with new damage.

ChadMichael Morrisette, who owns a mannequin supply company and once handled the skintight sparkler briefly worn by Kardashian at the Met Gala, said he spotted fresh damage to the crystal-covered garment when he popped in for a look at a Ripley’s Los Angeles location.

Morrisette shared photos taken on June 12 of the 60-year-old dress with a friend and fellow Monroe collector, who caused a stir earlier this week when he posted before and after shots on social media.

“It makes me sad. I ran out in tears,” Morrisette told.

Kardashian changed into a replica after climbing the Grand Staircase of the Metropolitan Museum of Art on May 2. She wore the nude-coloured dress for just a few minutes. Ripley purchased the dress for $4.8 million in 2016 at an auction. Morrisette said he was hired to stage Monroe memorabilia that included the look Monroe wore in 1962 to serenade then-President John F. Kennedy for his 45th birthday.

“From the bottom of the Met steps, where Kim got into the dress, to the top where it was returned, the dress was in the same condition it started in,” Ripley’s Amanda Joiner, vice president of publishing and licensing, said in the statement.

She was with the dress the day of the gala and during its transport from Orlando, Florida, where it was last displayed, to New York, according to Ripley’s.

Morrisette’s photos, alongside pre-Met Gala images of the dress, lit up social media amid criticism at the time of the gala that Kardashian should not have been allowed to don the delicate and historically notable dress. It was made of a flammable fabric that is no longer on the market.

Morrisette said he was stunned to see its condition. He said he saw the fabric stretched at the back zipper and hook enclosures with new hand-stitched crystals missing. He also said the shoulders appeared stressed. He said that level of damage wasn’t present the more than a dozen times he has viewed the dress over the years.

Ripley’s said soon after the gala that care was taken in the handling of the dress and no alterations were allowed. Kardashian changed into a replica after reaching the top of the stairs. She kept the back of the dress hidden under a white jacket, leading to speculation the gown wasn’t zipped all the way up.

According to Ripley’s, a report written on the dress’s condition in early 2017 states that “a number of the seams are pulled and worn. This is not surprising given how delicate the material is. There is puckering at the back by the hooks and eyes,” among other instances of damage.

The dress adorned with more than 2,500 crystals was custom-made for Monroe. It was based on a sketch by the famed designer Bob Mackie, working for the customer Jean Louis at the time.

Asked for Kardashian’s reaction to the damaging controversy, a representative passed along Ripley’s statement with no additional comment.

“Our mission is to both entertain and educate visitors and fans, and sparking conversations like the discourse around Marilyn Monroe’s dress does just that,” the company said. “No matter which side of the debate you are on, the historical importance of the dress has not been negated, but rather highlighted. A entirely new group of young people have now been introduced to the legacy of Marilyn Monroe.” 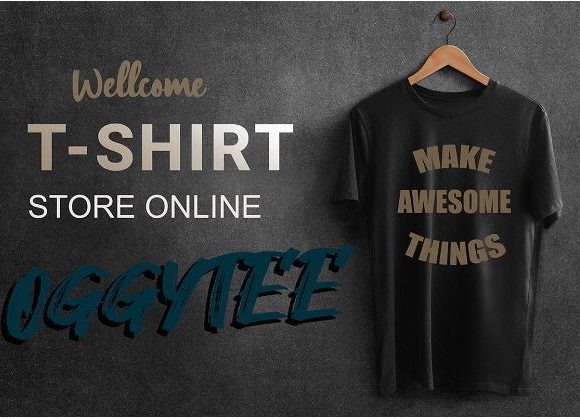 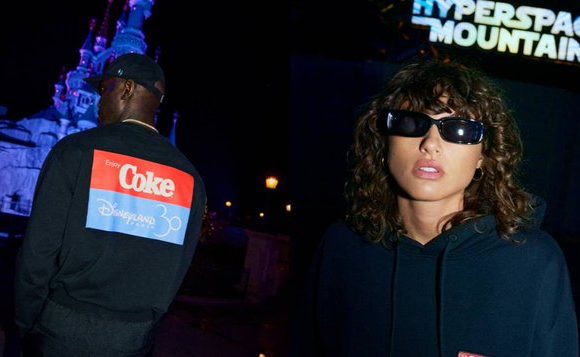 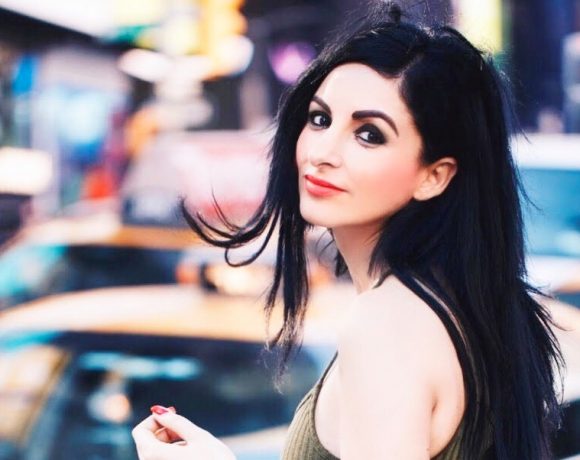