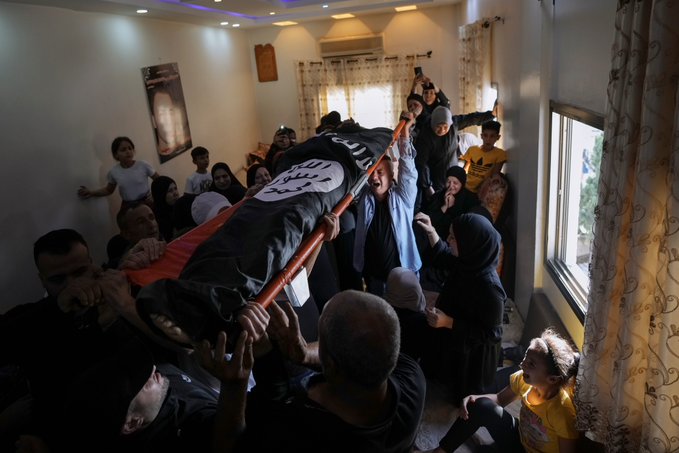 The Israeli military has been carrying out near-daily raids in the occupied West Bank since a string of attacks earlier this year killed 19 people in Israel. Many of the arrest raids have been launched in and around Jenin, the hometown of several of the attackers.

The military said it raided two locations in search of weapons. At the first, it says soldiers fired back after Palestinians opened fire and hurled explosive devices at them. On their way to the second location, they exchanged fire with Palestinian gunmen in a vehicle, the army said.

The military did not say whether any of the militants were killed. It said the troops confiscated rifles, a submachine gun and other equipment from inside the vehicle.

Heavy exchanges of gunfire could be heard in videos circulated on social media. Later, footage on social media showed a bullet-riddled vehicle with bloodstains and residents inspecting it.

Hundreds of angry residents gathered outside a Jenin hospital after the overnight raid, chanting “God is Greatest” and calling for revenge, before carrying the three bodies on stretchers through the town in a spontaneous funeral procession. The three were to be buried later Friday.

Israel captured the West Bank in the 1967 Mideast war, and the Palestinians want it to form the main part of their future state. The last serious peace talks broke down more than a decade ago, leaving no end in sight to Israel’s 55-year-old military rule.

the Israeli army was carrying out a search raid in Jenin’s old town on Friday morning and there were massive exchanges of gunfire between them and Palestinian militants.

The Israeli military said that as troops moved on from one location the occupants of a car on the side of the road opened fire.

All those in the car were killed. The military said soldiers found two rifles, a submachine gun and ammunition in the vehicle. 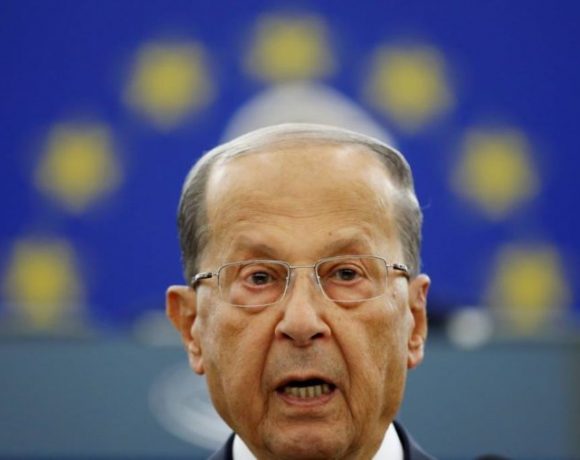 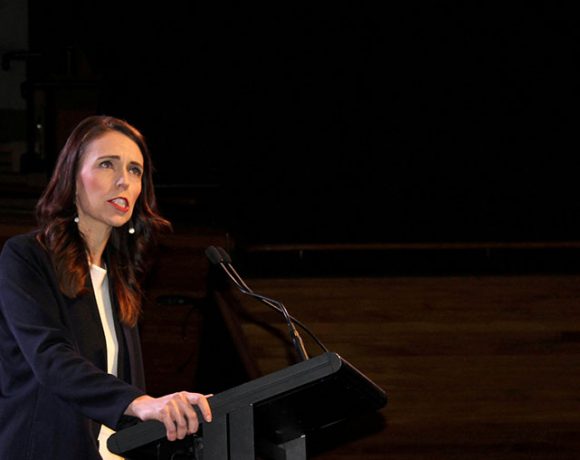