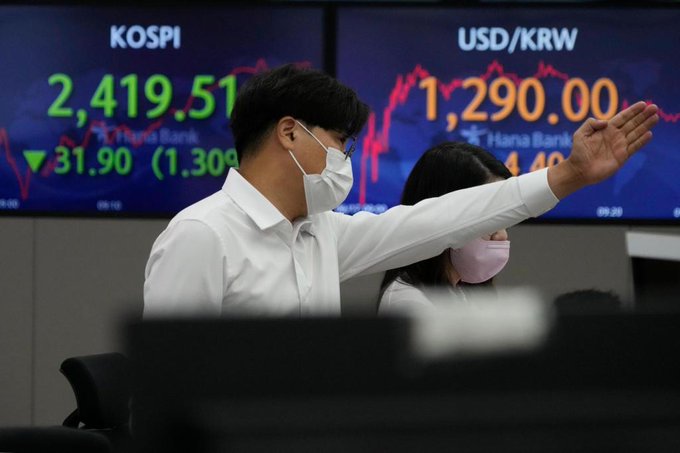 Investors worry the moves to control inflation that is running at four-decade highs might tip the U.S. and other major economies into recession.

“Pain is being inflicted almost everywhere and sharing doesn’t make it better in any way,” said Tan Boon Heng of Mizuho Bank in a report.

Markets were not assuaged by comments by President Joe Biden to The Associated Press on Thursday that he saw reasons for optimism about the economy.

A recession is “not inevitable,” Biden said.

On Wall Street, the S&P 500 retreated to 3,666.77 for its sixth decline in the past seven trading sessions. All but 3% of stocks in the index fell.

The benchmark gave up its 1.5% gain of the previous day after the Fed announced a rate hike of 0.75 percentage points, three times is the usual margin. Chair Jerome Powell said Wednesday the Fed is “not trying to induce a recession now.”

Japan’s central bank wrapped up a two-day meeting Friday with no major changes to its ultra-low interest rate policy, imposed years ago to try to fend off deflation, or sinking prices. So far, it has avoided raising rates.

Along with increasing interest rates, the Fed is allowing some of the trillions of dollars of bonds it purchased through the pandemic to roll off its balance sheet. That should put upward pressure on longer-term interest rates.

Fewer American workers filed for unemployment benefits last week than a week before, a report showed on Thursday. But more signs of trouble have been emerging. 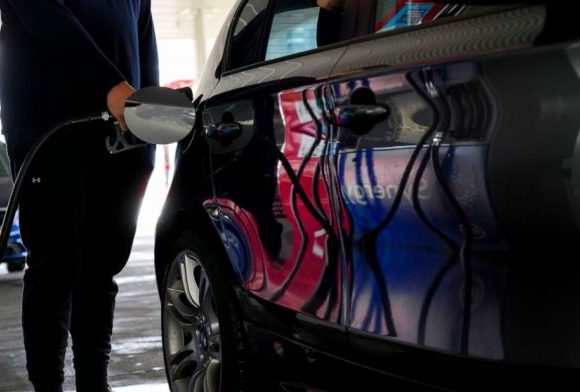 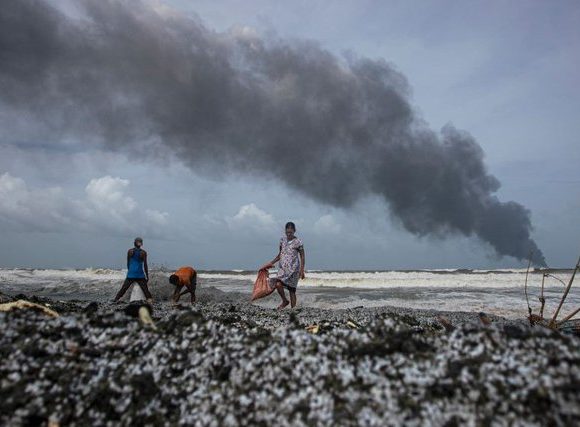 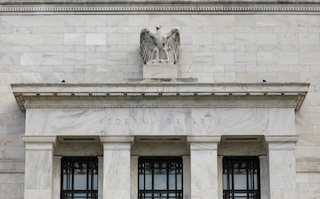