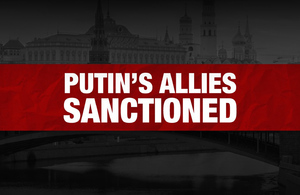 The UK announced a new wave of sanctions, including on the Russian Children’s Rights Commissioner involved in the barbaric treatment of children in Ukraine.

The UK has today (Thursday 16 June) announced a new wave of sanctions for the barbaric treatment of children in Ukraine.

The measures include the sanctioning of Russian Children’s Rights Commissioner Maria Lvova-Belova for her alleged involvement in the forced transfer and adoption of Ukrainian children.

Lvova-Belova has been accused of enabling 2,000 vulnerable children being violently taken from the Luhansk and Donetsk regions and orchestrating a new policy to facilitate their forced adoptions in Russia.

Today we are targeting the enablers and perpetrators of Putin’s war who have brought untold suffering to Ukraine, including the forced transfer and adoption of children.

We will not tire of defending freedom and democracy, and keeping up the pressure on Putin, until Ukraine succeeds.

Putin’s allies continue to choose to turn a blind eye to alleged war crimes and support his bloody offensive.

Four Military Colonels from the 64th Separate Motorised Rifle Brigade, a unit known to have killed, raped, and tortured civilians in Bucha, have also been sanctioned for the Brigade’s role in Ukraine.

Members of the so-called ‘Salvation Committee for Peace and Order’ – an organisation collaborating with the Russian army to support the occupation of the Kherson Oblast, have also been sanctioned.

These new sanctions will limit Myanmar’s military Junta – who are heavily reliant on Russian air assets – and cut Putin off from profiting from sales that fund his war machine. This comes after Amnesty International’s report ‘Bullets Rained from the Sky’ – exposing the role of Russian arms in Myanmar.

An asset freeze prevents any UK citizen, or any business in the UK, from dealing with any funds or economic resources which are owned, held or controlled by the designated person. UK financial sanctions apply to all persons within the territory and territorial sea of the UK and to all UK persons, wherever they are in the world. It also prevents funds or economic resources being provided to or for the benefit of the designated person.

A travel ban means that the designated person must be refused leave to enter or to remain in the United Kingdom, providing the individual is an excluded person under section 8B of the Immigration Act 1971.

Recently introduced powers make it a criminal offence for any Russian aircraft to fly or land in the UK, and give the government powers to remove aircraft belonging to designated Russian individuals and entities from the UK aircraft register, even if the sanctioned individual is not on board. Russian ships are also banned from UK ports. 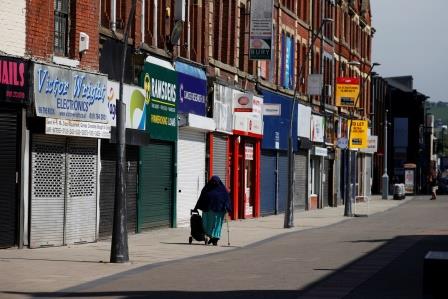 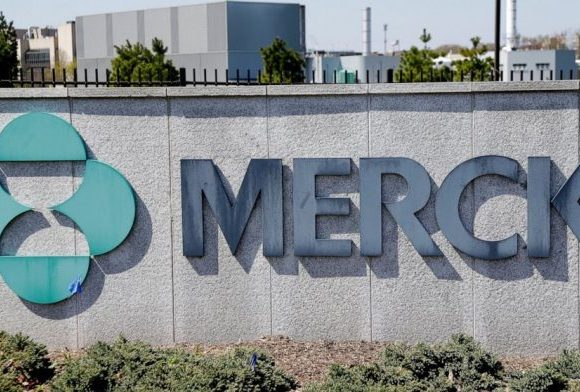 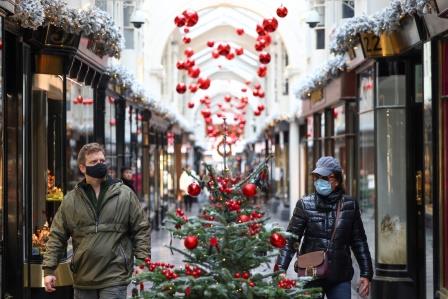