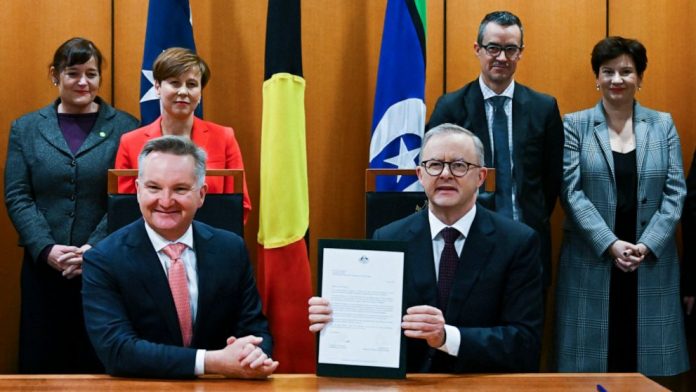 CANBERRA, Australia — Australia’s new government on Thursday formally committed to a more ambitious greenhouse gas reduction target of 43% by the end of the decade in fulfillment of a key election pledge.

The previous conservative government was dumped by voters at the May 21 election after it stuck to a seven-year-old pledge to reduce Australia’s emissions by only 26% to 28% below 2005 levels by 2030.

Albanese said legislation to enshrine the new target in law would be introduced to the new Parliament which will sit for the first time on July 26. However the target did not depend on Parliament’s approval.

Investment in Australia’s energy sector had been held up during the previous government’s nine years in power due to the administration’s failure to agree on a climate policy, Albanese said.

“What businesses have been crying out for is investment certainty,” Albanese said. “The certainty that they need to invest over a longer time frame than the political cycle of three years.”

Australia is one of the world’s largest exporters of coal and liquified natural gas which makes reducing dependence on fossil fuels a politically vexed issue. The previous government was widely considered a laggard among wealthy countries in combating climate change.

Albanese’s government could face pressure in a new, greener Parliament to adopt an even more ambitious target.

Several seats have yet to be declared as counting continues following the election.

The center-left Labor Party administration will likely hold a narrow majority of 77 seats in the 151-seat House of Representatives where a majority of lawmakers is needed to form government.

A record 16 lawmakers in the House will not be aligned with either the government or opposition.

The minor Greens party is on track to secure four seats, up from a single lawmaker in the last Parliament. The Greens want a 2030 reduction target of 75%. Newly elected independent lawmakers have called for a 60% target or at least 50%.

Greens senators could hold a balance of power in the upper chamber where major parties rarely hold a majority and need support from outside government to pass laws.

The 2030 commitment comes as much of Australia’s population faces soaring electricity and gas prices due in part to the Russia-Ukraine war.

Large parts of southeast Australia face the threat of blackouts for a range of reasons including an unusually cold start to the Southern Hemisphere winter and unscheduled outages of aging coal-fired generations that will be shut down within years and are not being adequately maintained. 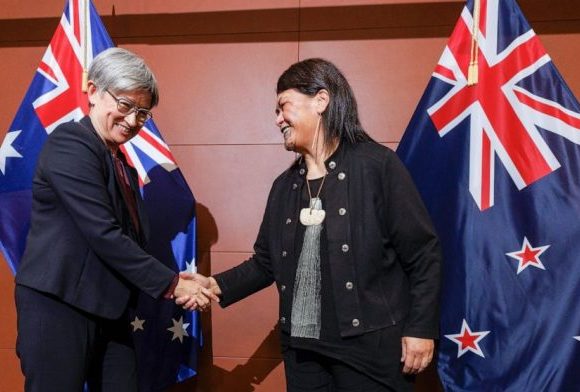 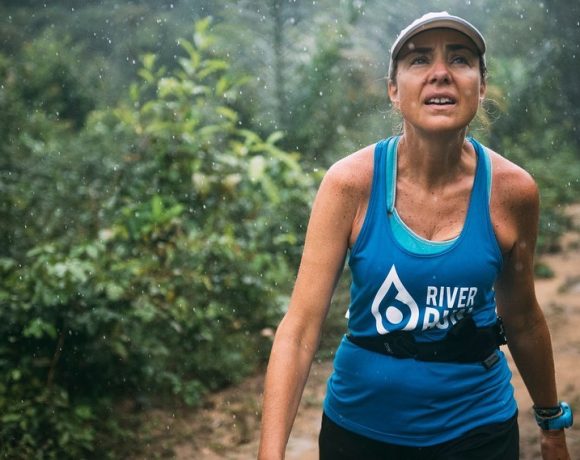 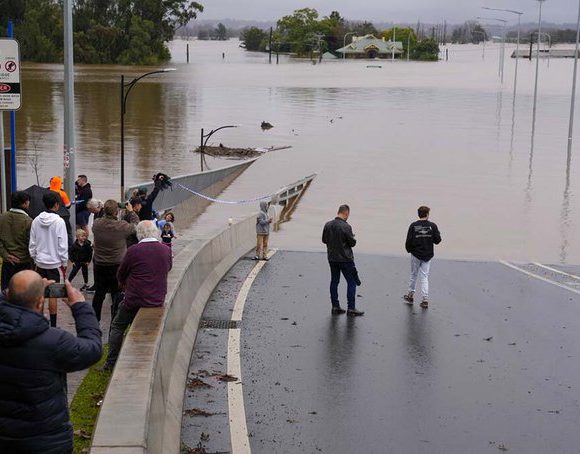