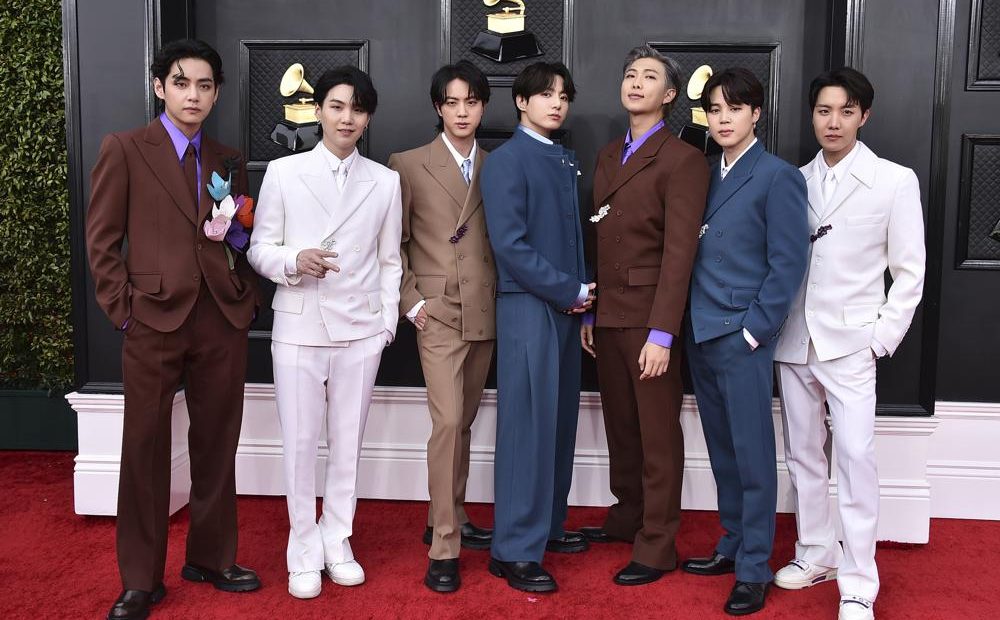 FILE – BTS arrives at the 64th Annual Grammy Awards on April 3, 2022, in Las Vegas. The group says they are taking time to focus on solo projects. The seven-member group with hits like “Butter” and “Dynamite” talked about their future in a video posted June 14, celebrating the nine year anniversary of their debut release. (Photo by Jordan Strauss/Invision/AP, File)

Global superstars BTS said they are taking time to focus on solo projects, but the company behind the groundbreaking K-pop group said they are not taking a hiatus.

The seven-member group with hits like “Butter” and “Dynamite” talked about their future in a video posted Tuesday celebrating the nine year anniversary of their debut release. They just released a three-disc anthology album, “Proof,” last week.

Band member Suga asked the group if they should talk about why they were going into a hiatus as they sat down for a group dinner. They discussed having to deal with COVID-19 interrupting their touring plans and music releases, as well as what each one thought about their individual artistic goals.

The group spoke in Korean, and the word “hiatus” was used on English subtitles included on the video.

But a statement from Hybe, the South Korean entertainment company behind BTS, said they’ll still be working on projects as a group, as well as individually. “BTS are not taking a hiatus. Members will be focusing more on solo projects at this time,” the statement said.

No details about future BTS collaborations or the solo projects were announced Tuesday. BTS has a global fanbase that follows the group and members online and in recent years the group’s profile has rose overseas. The group recently address the UN General Assembly and went to the White House to discuss with President Joe Biden ways to curb violence against Asian Americans.

The band members — J-Hope, RM, Suga, Jungkook, V, Jin and Jimin — opened up about the struggle to develop as individual artists within the K-pop genre.

“The problem with K-pop and the whole idol system is that don’t give you time to mature,” said RM. Some of the group members appeared to be crying during the conversation.

Band member V recalled a conversation he had with J-Hope in which they discussed how working on solo projects would improve their “synergy” as a band. Suga described an interest in trying out new genres.

“We’re each going to take some time to have fun and experience a lot of things,” said Jung Kook to their fans. “We promise we will return someday even more mature than we are now.” 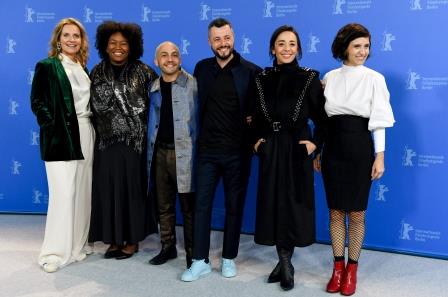 Berlinale study of slavery unearths the roots of modern Brazil 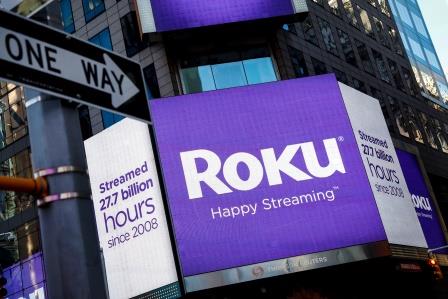 TV aggregator Roku to unveil its players in Germany 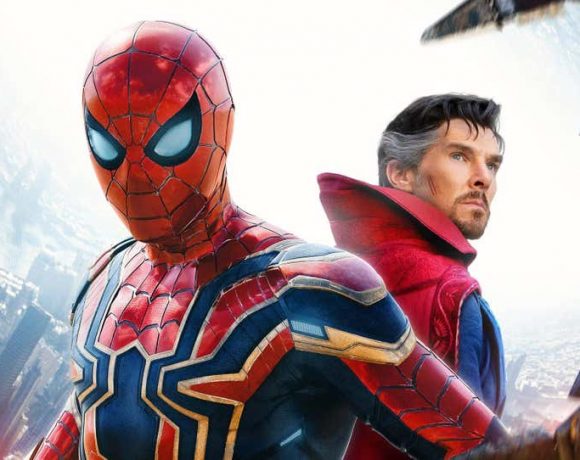