In what’s becoming an expected occurrence with the release of any new Disney film, Lightyear joins a string of Disney-produced films banned in Saudi Arabia and the United Arab Emirates over LGBTQ+ representation. This time, the problem comes from two female characters kissing. Per The Hollywood Reporter, UAE’s Media Regulatory Office stated today that the film was in “violation of the country’s media content standards,” effectively barring Lightyear from its June 16 release date.

Lightyear features a brief moment of tenderness between the character Hawthorne (Uzo Aduba) and her romantic partner, a woman. However, to avoid controversy, as they are so bad at doing, Disney attempted to remove the scene in the creative stage, igniting the ire of its workforce for, once again, trying to tamp down LGBTQ+ representation.

As The Hollywood Reporter wrote in March, amid the “Don’t Say Gay” Bill controversy of three months ago, LGBTQ+ Pixar employees and their allies sent a letter to Disney bosses, accusing them of censorship and demanding action against Florida’s prejudiced legislation. The letter stated that “nearly every moment of overtly gay affection is cut at Disney’s behest, regardless of when there is protest from both the creative teams and executive leadership at Pixar.” Finally, Disney relented and put the scene back in.

In a recent interview with Variety, Lightyear star Chris Evans praised the decision:

As great as it is — and you know, I’ve been asked the question a few times — it’s nice, and it’s wonderful, it makes me happy. It’s tough to not be a little frustrated that it even has to be a topic of discussion. That it is this kind of ‘news,’” Evans said. “The goal is that we can get to a point where it is the norm, and that this doesn’t have to be some uncharted waters, that eventually this is just the way it is.That representation across the board is how we make films. Look, it’s an honor to be a part of something that is taking those steps, but the goal is to look back on this time and just be shocked that it took us this long to get there.

Disney faced similar bans upon the release of Doctor Strange In The Multiverse Of Madness, Eternals, and West Side Story. In 2019, Disney controversially removed a similarly blink-and-you’ll-miss-it kiss between two women in Star Wars: The Rise Of Skywalker so that the film could meet censorship requirements in Singapore. 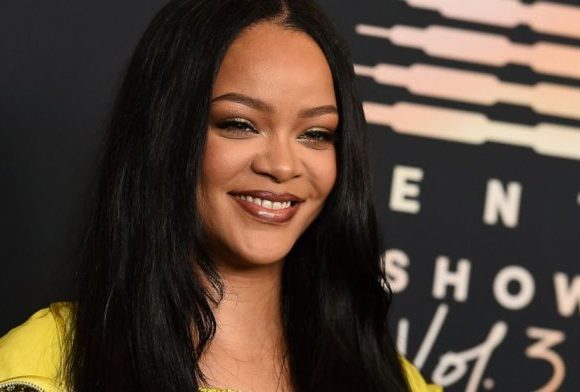 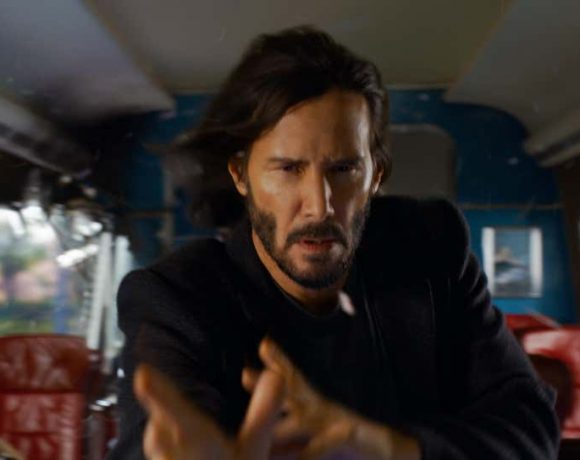 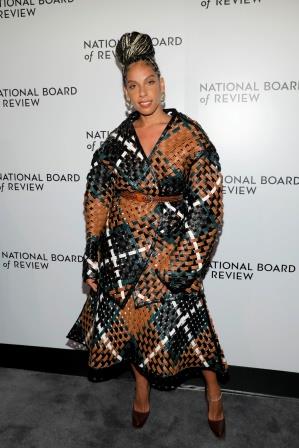