Twenty-six actions for Wales to eliminate HIV and tackle stigma 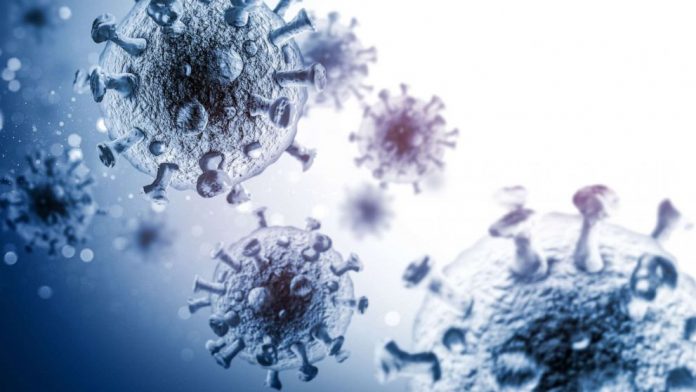 An ambitious plan setting out 26 actions to eliminate new HIV infections, improve quality of life and end stigma by 2030 has been published today (Tuesday 14 June) by the Welsh Government.

The Health Minister will also announce £3.9m to further develop online HIV testing following the increasing success of the scheme during the pandemic. More people were tested for HIV between January and March 2022 than in any previous quarter.

The plan has been created by our HIV action plan working group which included community-based stakeholders, the voluntary and community sector, healthcare professionals, academics and people with HIV.

A 12-week consultation period has now opened for people and organisations to comment on the plan.

Between 2015 and 2021, Wales saw a 75 per cent reduction in new diagnoses of HIV. A significant factor in this was our commitment to provide Pre-Exposure Prophylaxis (PrEP) for anyone who is clinically in need since the summer of 2017.

In 2021 there were 48 people newly diagnosed with HIV infection in Wales and approximately 2,800 people accessed care in Wales for HIV.

We have come a long way since the dark days of the 1980s – which were so memorably depicted last year in Channel 4’s ‘It’s a Sin’ – when ignorance and cruelty towards people with HIV was rife.

There is no place for ignorance or intolerance in modern Wales and this plan sets out actions to tackle this.

Working with partners, we have made huge progress in improving access to testing and treatment in Wales and we’re proud of the significant reduction in new diagnoses of HIV.

There is more to be done and by implementing these actions, we can make a massive difference to the lives of people living with HIV and in protecting current and future generations from the virus. I encourage anyone living with or with experience of working with people with HIV to take part in our consultation.

Actions include increasing access to condoms and PrEP, breaking down barriers to testing, developing a national peer support programme for Wales and creating an HIV awareness programme including introducing it into the school curriculum.

The aspiration is to make Wales a Fast Track Nation, supporting regional networks of health, social care and community groups to help reach the 2030 goals of no new HIV diagnoses and zero stigma.

We’re pleased that the Welsh Government has recognised that collaboration and inclusion is the way forward and made a commitment to encouraging new ways of working. It’s vital that people with HIV and the communities most affected have a say in these plans so we urge people to take part in the consultation. 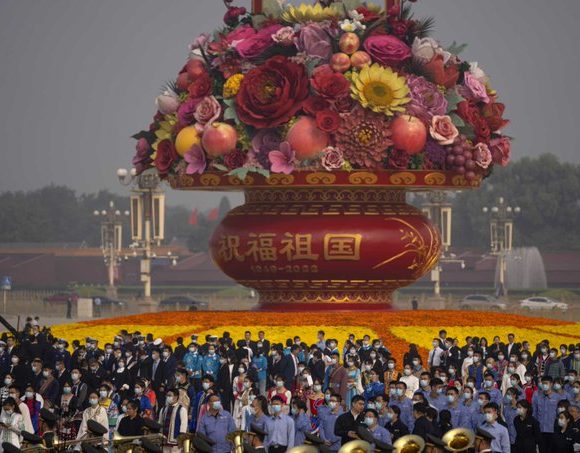 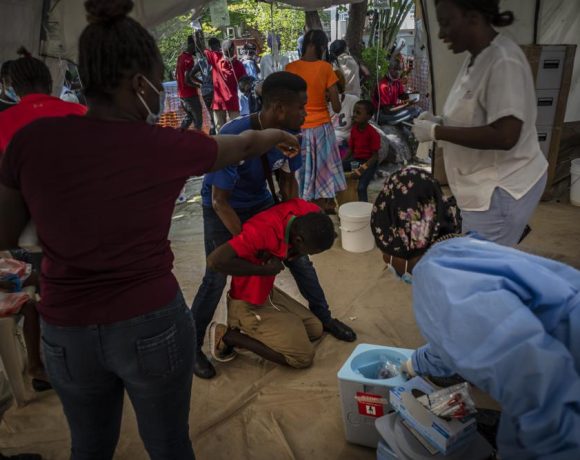 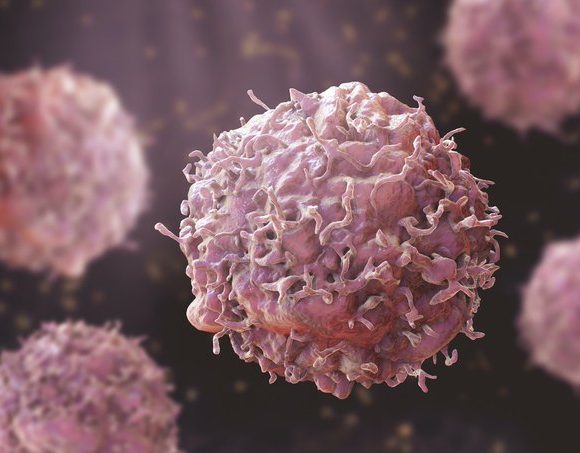