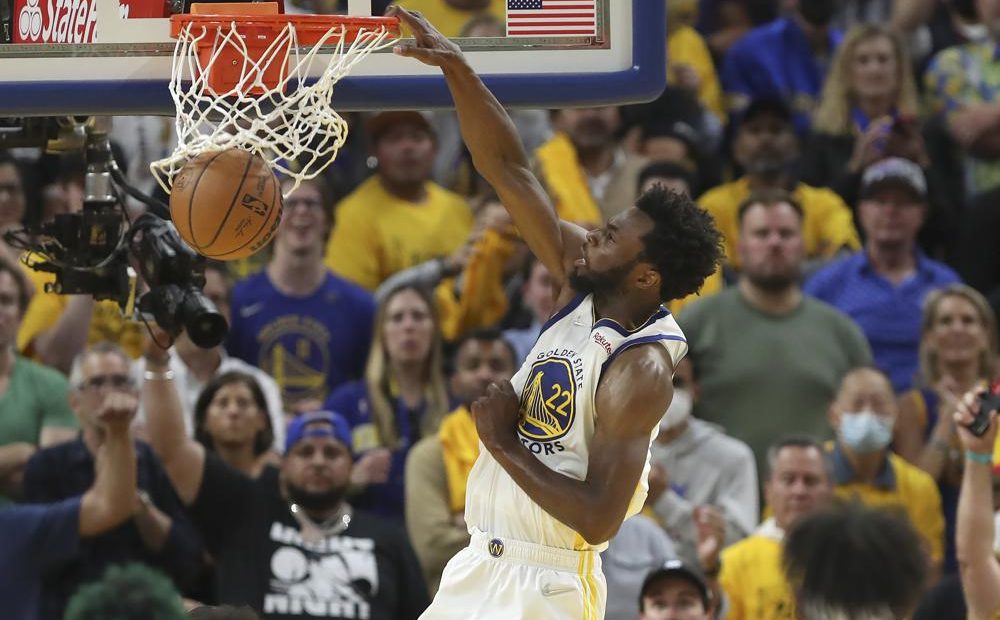 Exhibiting a determined confidence and grit all game, Andrew Wiggins single-handedly took the pressure off Stephen Curry and delivered the best game yet of his eight-year career.

Now, the first-time All-Star is on the cusp of becoming a first-time NBA champion — and helping Curry capture yet another title.

“It’s something I dreamt about for sure, being in the league, and this is the ultimate stage,” Wiggins said. “It doesn’t get bigger than this.”

Wiggins had 26 points and 13 rebounds, Klay Thompson scored 21 points and the Golden State Warriors beat the Boston Celtics 104-94 on Monday night for a 3-2 NBA Finals lead.

“Coming into this year, he was an All-Star starter for a reason,” Draymond Green said. “… The bigger the challenge has been that we’ve thrown in front of him, the bigger he’s responded. You want a guy like that. When the stage gets big, they respond and play their best basketball, and that’s what he’s been doing.”

One game after his 43-point performance, Curry contributed 16 points and eight assists but was 0 for 9 from 3-point range. The career 3-point leader’s NBA-record streak of 132 straight postseason games with at least one 3 ended, along with his NBA-best run of 233 consecutive games with a 3 between regular season and playoffs combined.

Green knows how Curry will respond: “He’s going to be livid going into Game 6. That’s exactly what we need.”

Capping his brilliant performance on both ends, Wiggins drove through the lane for an emphatic one-handed slam with 2:10 left.

The Warriors can win their fourth title in eight years when the series resumes in Boston on Thursday night. If the Celtics can win at home, the series will return to the Bay Area for a winner-take-all Game 7 on Sunday. All five games so far have been decided by 10 or more points.

Jayson Tatum had 27 points and 10 rebounds for the Celtics, who lost consecutive games for the first time in the postseason. Marcus Smart was whistled for a technical foul then an offensive foul in a one-second span early in the fourth. He overcame a slow start to score 20 points.

Jordan Poole knocked down a 33-foot 3 from the left wing to beat the third-quarter buzzer as the Warriors took a 75-74 lead into the final 12 minutes after the Celtics roared back in the third.

The Celtics found their own third-quarter magic that has long defined Golden State’s success in the second half. Boston trailed 51-39 at the break before charging back with a 35-point outburst in the third.

Al Horford hit a go-ahead 3-pointer with 6:28 left in the period that made it 58-55 as the Celtics finally found their shooting groove from deep. Boston made eight straight made 3 after missing the initial 12.

“Definitely we weren’t as sharp as we needed to be during times there. Just tough,” Horford said. “Definitely now, our backs are against the wall, and we have to see what we’re made of.”

Jaylen Brown was 2 for 11 to start the game and finished with 18 points on 5-of-18 shooting and missed all five of his 3-point tries.

Tatum gave Boston its first 3-pointer on the night 4:34 before halftime and the Celtics wound up 11 of 32 from deep overall. The Celtics were sloppy in stretches, committing 18 turnovers.

“When we’re at our best, it’s simple ball movement. I think the third quarter showed that. The drive and kick was beautiful, was working, getting guys wide-open shots,” coach Ime Udoka said.

“A night that he didn’t have it going we found offense elsewhere,” said Green, who had eight points, eight rebounds and seven assists before fouling out with 3:01 remaining.

Thompson shot 7 for 14 with five 3-pointers in another shining playoff moment.

Monday marked exactly three years since Thompson tore the ACL in his left knee and had surgery before later tearing his right Achilles tendon while working back from the first injury — forcing him to miss more than 2 1/2 years.

Thompson was hurt in the deciding Game 6 of the 2019 NBA Finals as Toronto clinched the franchise’s first championship playing on the Warriors’ previous home floor in Oracle Arena.

In a trip down memory lane, Steve Kerr coached the Warriors on the 25th anniversary of his game-winning shot in Game 6 of NBA Finals as the Bulls beat the Jazz to clinch Chicago’s fifth championship.

He thought back to that special moment before the game.

“An incredible memory obviously. Something every young basketball player dreams of. So to be able to live that was pretty amazing,” Kerr said, smiling. “And then the fact that it’s 25 years ago just makes me feel old, of course.”

Celtics: Robert Williams III had 10 points and eight rebounds, starting and playing without limits for the Celtics after aggravating his surgically repaired left knee in Game 4. .

Warriors: Gary Payton II had 15 points off the bench and Poole 14. The Warriors missed their initial four 3-point tries before Thompson connected at the 5:14 mark of the first. … Otto Porter Jr. started for a second straight game with Kevon Looney coming off the bench.

The NBA didn’t offer further details, such as specifying whether Silver tested positive for COVID-19 or was a close contact with someone who had. 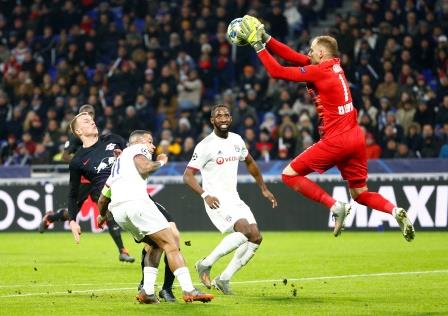 Depay strikes late to send Lyon through to last 16 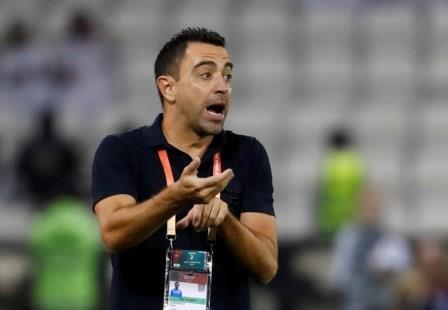 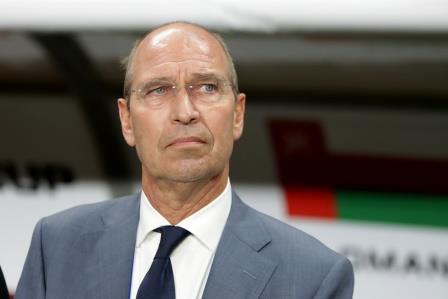