The Premier League rich list: What the top players earn from social media 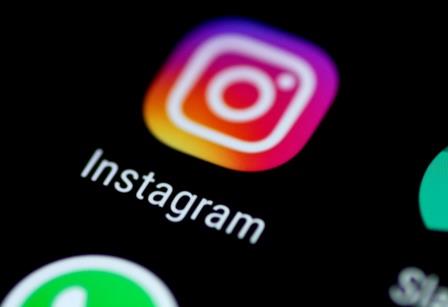 New research has found how much the Premier League’s top stars could be earning off the pitch through sponsored posts on Instagram.

The study by odds comparison site Odds Scanner analysed the follower counts and engagement rates of the Premier League’s top players to determine how much they could each earn per sponsored post on social media.

It found that thanks to Cristiano Ronaldo’s 452,045,459 followers and an engagement rate with his posts of 1.89%, he could earn on average £754,228 per sponsored post on Instagram. He is the most followed player in the Premier League by far, with each of the posts on his account averaging over 8,000,000 likes at a time.

Another Manchester United player, Paul Pogba, was the second-highest earner through social media. With 54,187,693 Instagram followers at the time of the study and an engagement rate of 1.06%, he could be earning upwards of £114,701.43 for every sponsored post on his Instagram, where each post averages 574,328 likes.

New Villa signing Philippe Coutinho takes fourth place in the list, with an Instagram follower count of 24,761,154 and an engagement rate of 1.59%, meaning he could earn around £52,430.73 per sponsored post on the platform. Coutinho makes his first Premier League return since 2018 with Aston Villa after signing on a permanent deal in May 2022.

Erling Haaland, Man City’s marquee signing set to join in July, now makes his way into the list as not only one of the league’s most-followed players but also one of the highest earners from social media. Thanks to a follower count of 16,040,094 and an engagement rate of 4.54%, he could earn around £33,921 for every sponsored Instagram post.

Commenting on the findings, a spokesperson from Odds Scanner said: “While some of the Premier League’s top players are already on salaries worth millions, this list highlights how powerful social media can be as a side gig, with companies potentially willing to pay big money to have their products advertised by some of the world’s best football players.” 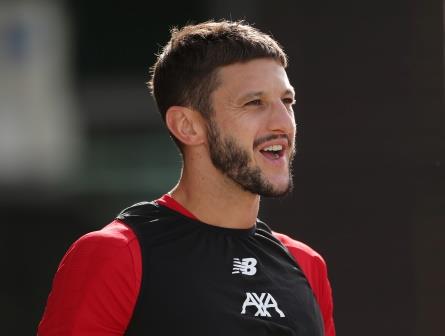 Liverpool’s hunger for titles like ‘an addiction’: Adam Lallana 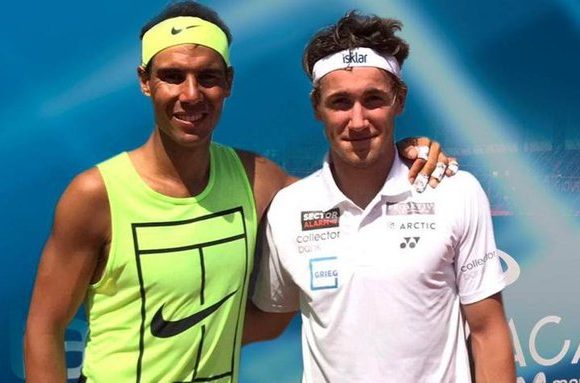 Casper Ruud to meet Rafael Nadal in the final 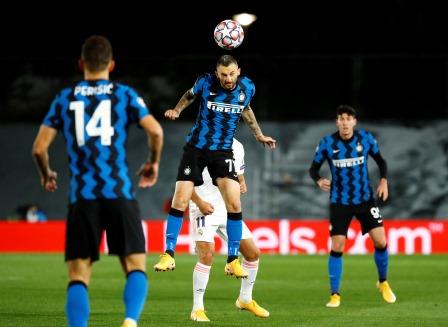