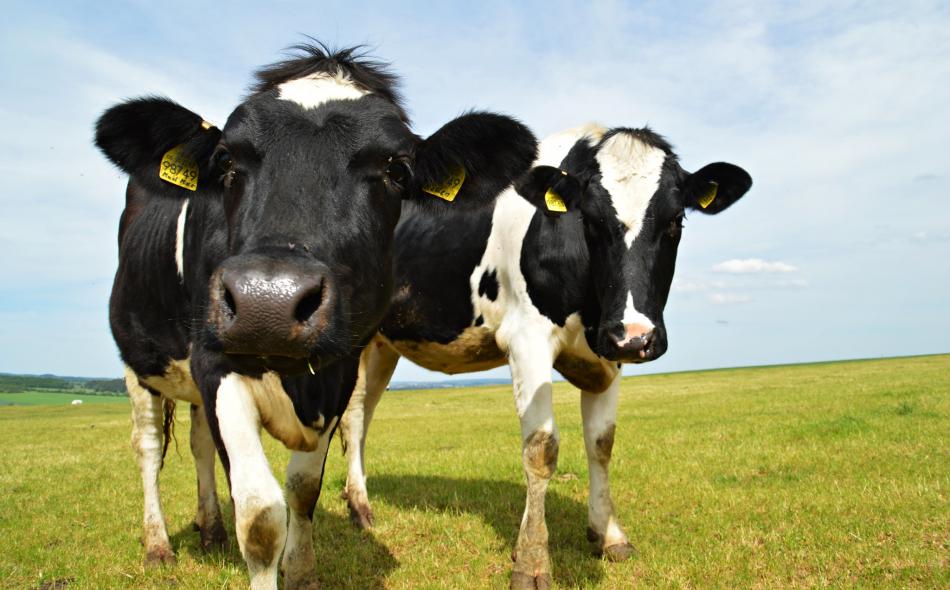 Livestock emissions are a major source of methane, a powerful greenhouse gas; New Zealand has more livestock than people

Wellington – New Zealand will tax burps by cattle and sheep in order to tackle one of its biggest sources of greenhouse gas emissions, according to a new draft plan brought out by the government and farm representatives.

Farmers whose farms produce gas will be taxed from 2025. But those farmers who reduce emissions through feed additives, will get incentives. They can also use on-farm forestry to offset emissions.

Revenue from the scheme will be invested in research, development and advisory services for farmers.

A final decision on this is expected by December this year.

New Zealand has more cattle and sheep than people — 10 million and 26 million respectively, against 5 million. It is a large agricultural exporter, with nearly half of its emissions, mainly methane, coming from agriculture.

The country had not taxed its emissions from agriculture till now. The latest plan, if implemented, will make New Zealand the first country in this respect.

Methane, or CH4 is one of the primary greenhouse gases, along with carbon dioxide or CO2. Methane in the atmosphere reached record levels in 2019, according to a report by the BBC.

Most methane emissions now come from agriculture such as cattle and rice production as well as rubbish dumps, it added.

Human-caused methane emissions must be cut by 45 per cent to avoid the worst effects of climate change, Global Methane Assessment: Benefits and Costs of Mitigating Methane Emissions a report released by the Climate and Clean Air Coalition and the United Nations Environment Programme May 6, 2021, had said.

Such a cut would prevent a rise in global warming by up to 0.3 degrees Celsius by 2045, the report added. It would also prevent 260,000 premature deaths, 775,000 asthma-related hospital visits annually, as well as 25 million tonnes of crop losses. 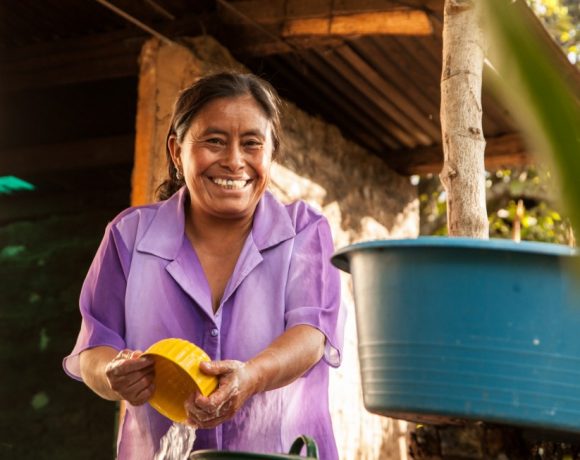 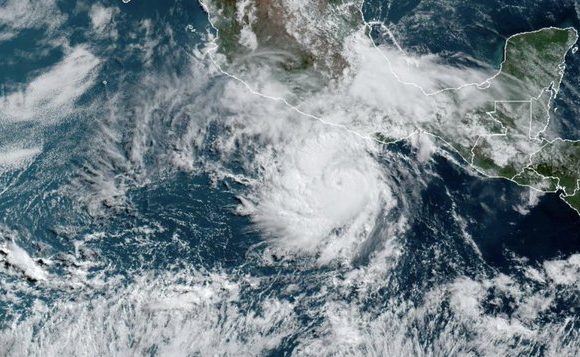 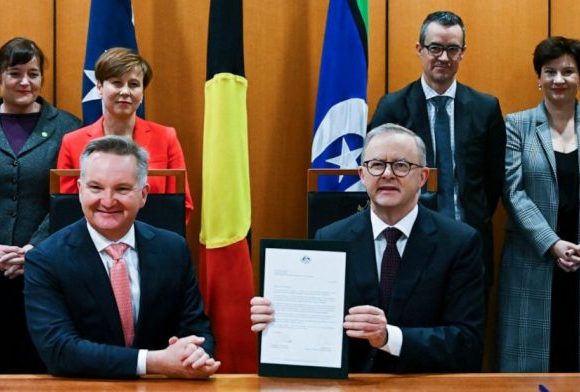