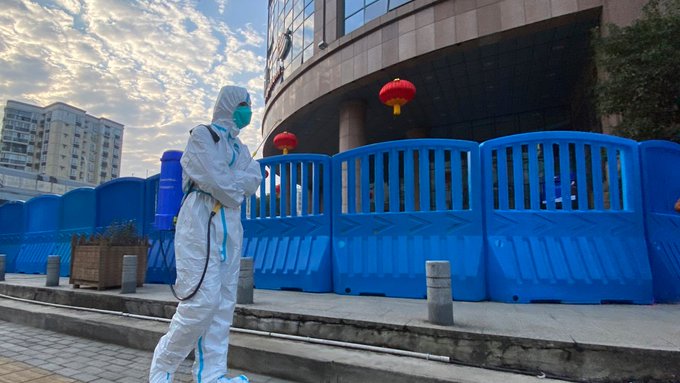 Beijing(China)- China on Friday attacked the theory that the coronavirus pandemic may have originated as a leak from a Chinese laboratory as a politically motivated lie after the World Health Organization recommended in its strongest terms yet that a deeper probe is needed into whether a lab accident may be to blame.

He also reiterated calls for an investigation into “highly suspicious laboratories such as Fort Detrick and the University of North Carolina” in the United States where China has suggested, without evidence, that the U.S. was developing the coronavirus as a bioweapon.

“The lab leak theory is totally a lie concocted by anti-China forces for political purposes, which has nothing to do with science,” Zhao said at a daily briefing.

“We always supported and participated in science-based global virus tracing, but we firmly opposed any forms of political manipulation,” he said.

Zhao said China has made major contributions toward virus tracing, sharing the most data and research results.

That “fully reflects China’s open, transparent and responsible attitude, as well as its support for the work of the WHO and the advisory group,” he said.

The WHO’s stance in a report released Thursday is a sharp reversal of the U.N. health agency’s initial assessment of the pandemic’s origins. It comes after many critics accused WHO of being too quick to dismiss or underplay a lab-leak theory that put Chinese officials on the defensive.

Following a tightly controlled visit to China last year, the World Health Organization concluded that it was “extremely unlikely” the coronavirus might have spread to humans from a lab in the city of Wuhan. Many scientists suspect the coronavirus jumped from bats to people, possibly via another animal.

However, in the Thursday report, WHO’s expert group said “key pieces of data” to explain how the pandemic began were still missing. The scientists said the group would “remain open to any and all scientific evidence that becomes available in the future to allow for comprehensive testing of all reasonable hypotheses.”

Identifying a disease’s source in animals typically takes years. It took more than a decade for scientists to pinpoint the species of bats that were the natural reservoir for SARS, a relative of COVID-19.

World Health Organization’s expert group also noted that since lab accidents in the past have triggered some outbreaks, the highly politicized theory could not be discounted. 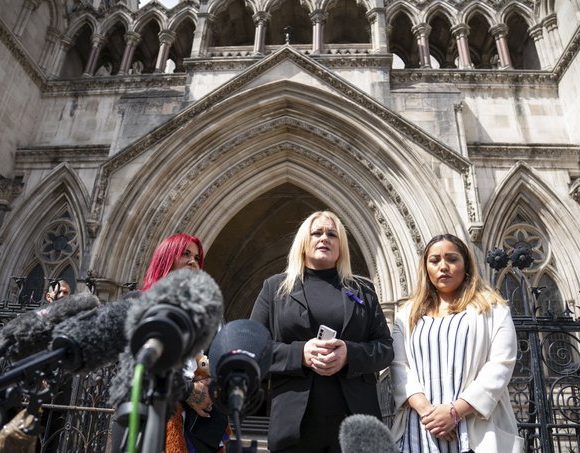 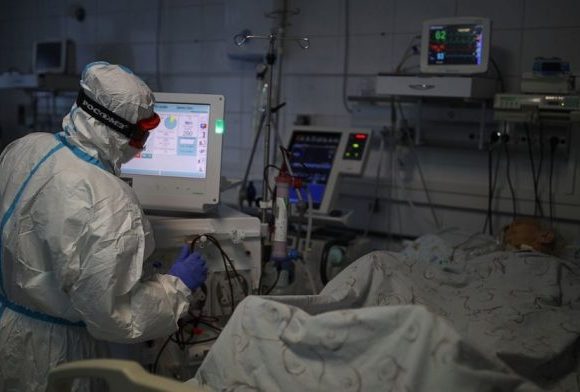 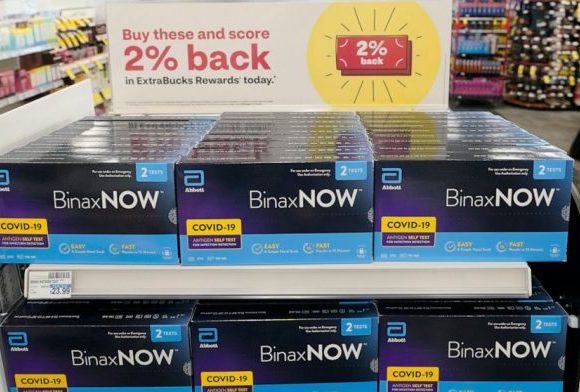