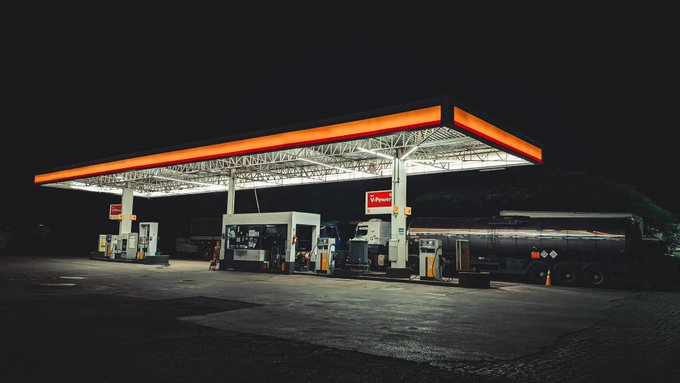 The cost of filling an average family car with petrol has hit £100 as fuel prices continue to rise, the RAC says.

Soaring fuel prices have been driven by the war in Ukraine and moves to reduce Europe’s dependence on Russian oil.

There are also concerns petrol retailers are not passing on a recent cut in fuel duty to consumers.

The RAC’s fuel spokesman Simon Williams said: “While fuel prices have been setting new records on a daily basis, households up and down the country may never have expected to see the cost of filling an average-sized family car reach three figures.

“With RAC research showing as many as eight-in-10 depend on their cars many must be wondering if any further financial support from the government will be forthcoming.

“A further duty cut or a temporary reduction in VAT would go a long way towards helping drivers, especially those on lower incomes who have no choice other than to drive,” Mr Williams said

“It’s also important to remember that the government is still benefitting from the high fuel prices by taking around 30p in VAT from every litre sold. This compares to just 25p before Russia invaded Ukraine.

The price of crude oil plummeted during the early days of the coronavirus pandemic, as stay-at-home orders in many countries hit demand.

The concerns about oil supply have coincided with China’s massive manufacturing sector returning to business after the easing of pandemic restrictions there – something else which will increase demand. 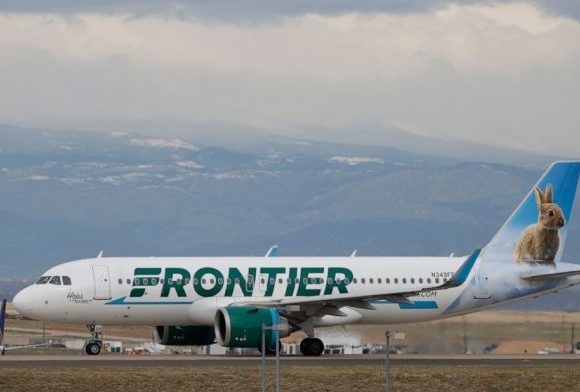 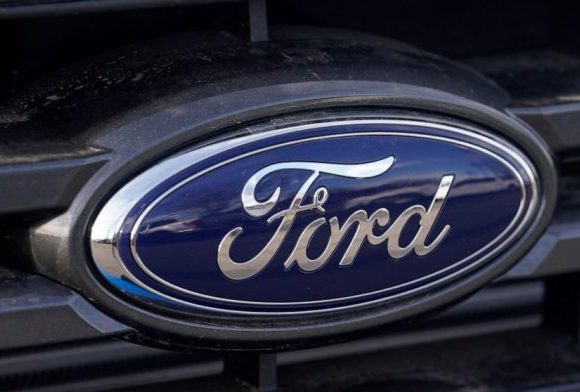 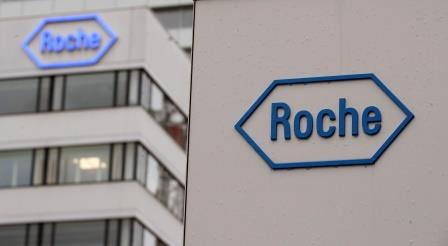 Roche buys U.S. drugmaker Promedior to get lung drug- for up to $1.4 billion