War rap: In Ukraine, an angry voice for a furious generation

War rap: In Ukraine, an angry voice of music for a furious generation 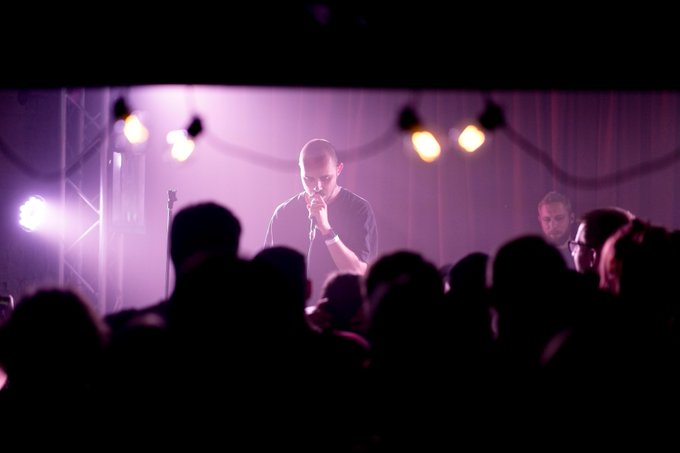 Kyiv (Ukraine)- From the battlefronts of Ukrainian rappers comes up with music — filled with the anger and indignation of the young generation that, once the fighting is done, will certainly never forget and may never forgive.

Ukrainian rappers-turned-volunteer soldier Otoy is putting the war into words and thumping baselines, tapping out lyrics under Russian shelling on his phone, with the light turned low to avoid becoming a target. It helps numb the nerve-shredding stress of combat.

“Russian soldiers drink vodka, we are making music,” says one of the rappers, whose real name is Viacheslav Drofa, a sad-eyed 23-year-old who hadn’t known he could kill until he had a Russian soldier in his sights and pulled the trigger in the war’s opening weeks.

One of the ironies of the Feb. 24 invasion launched by Russian President Vladimir Putin is that in ordering the destruction of Ukrainian towns and cities, he is fueling one of the very things he wanted to extinguish: a rising tide of fierce Ukrainian nationalism, forged in the blood of tens of thousands of Ukrainian dead and the misery of millions who have lost loved ones, homes, livelihoods and peace.

Just as many people in France found it impossible to absolve Germany after two invasions a quarter-century apart in World Wars I and II, young Ukrainians say three-plus months of brutality have filled them with burning hatred for Russia.

In France, antipathy for all things German lasted a generation or more. Only in 1984 — four decades after Nazi Germany’s capitulation — were French and German leaders Francois Mitterrand and Helmut Kohl able to stand hand-in-hand in reconciliation at a WWI monument in France filled with bones of the dead.

In Ukraine, the young generation born after the country’s declaration of independence from the Soviet Union in 1991 likewise says they cannot imagine feeling anything but disgust for Russia for the duration of their lifetimes.

Otoy’s lyrics, with choice expletives directed at Russia and stark descriptions of Russian war dead, speak from the heart — he lost his older brother, a soldier, in the siege of the Azovstal steel mill in the devastated port city of Mariupol.

But they also give voice to the cold fury shared by many of his peers, now pouring out in song, in art and tattoos, online in hashtags proclaiming, “death to the enemies,” and memes targeting Putin, and in fundraising activism for the war effort.

In “Enemy,” one of four new tracks that Otoy penned between and during stints on the battlefield driving ammunition and weaponry to front-line troops, he snarls at Russian soldiers: “We’re not scared but we are nauseous because you smell stale even when your heart still beats. Bullets await you, you sinners.”

He imagines a taunting conversation with the widow of a dead Russian soldier, singing: “Well, Natasha, where is your husband? He’s a layer in a swamp, face-down. Natasha, he won’t come home.”

Others are riffing off the war, too.

In the furious heavy metal track “We will kill you all,” the band Surface Tension screams: “We will dance on your bones. Your mom won’t come for you.” The expletive-laced track has accumulated more than 59,000 views since its April 5 release on Youtube.

Iryna Osypenko, 25, was among concertgoers at a fundraising music festival last weekend in the Ukrainian capital, Kyiv, where Otoy gave a fiery performance. She broke down in tears as she explained how the growing reservations she’d had about Russia before the invasion have scaled up into a rage.

Otoy says that if he has kids, he’ll do likewise, telling them, “the Russians were killing my family, killing my brothers, my sisters, bombing our theatres, hospitals.”

“It’s not just that I don’t like Russia, I hate this country, and I hate Russian people as much as I can,” he said in an interview in his Kyiv apartment, where he records and stores his guns and combat gear.

His older brother, Dmitry Lisen, is missing, believed dead in the bombed-out ruins of Mariupol’s Azovstal steelworks. He was a fighter with the Azov Regiment, among the units that clung doggedly to the surrounded plant for nearly three months, becoming an enduring symbol of Ukrainian resistance.

Otoy dedicated his song, “Find My Country,” to Azovstal’s defenders — rapping in English with the aim, he says, of reaching “people all around the world.”

“This is my lands, you boys should leave,” he sings, holding a rifle and dressed in combat gear in the track’s video on YouTube. “Miss those Fridays we used to have, kisses, twilights, refuse to sleep. Now we soldiers.”

His duties of late have included helping at a military hospital with the triage of bodies from Azovstal, turned over by Russian forces in an exchange. His brother’s remains are still missing.

He’s also working on his collection of songs largely penned during repeated ammunition runs to troops in the east, where fighting has raged since Russian forces were pushed back in their initial assault on Kyiv.

Themes include life on the front and the camaraderie of soldiers, wartime life for civilians, enmity and fighting for Ukrainian freedom. He says the mini-album reeks of “the smell of war dust.”

“I was actually lying on the ground under the airstrikes and bomb shelling,” he said. “You can actually the feel the smell of, you know, like bombs, dead bodies, and dust, blood and other stuff.”

“This is the best way to show your hate, I think.” 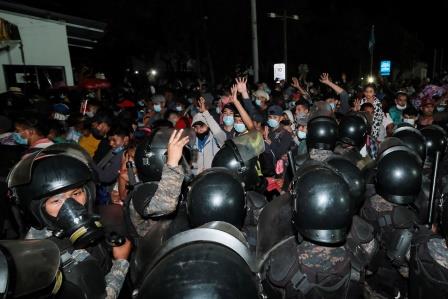 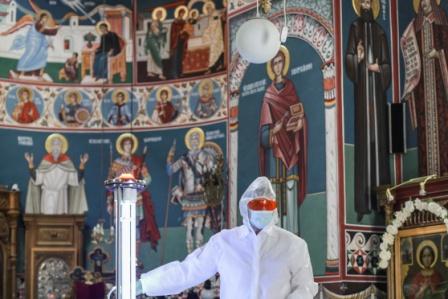 Protective masks to be made mandatory outdoors in Romania 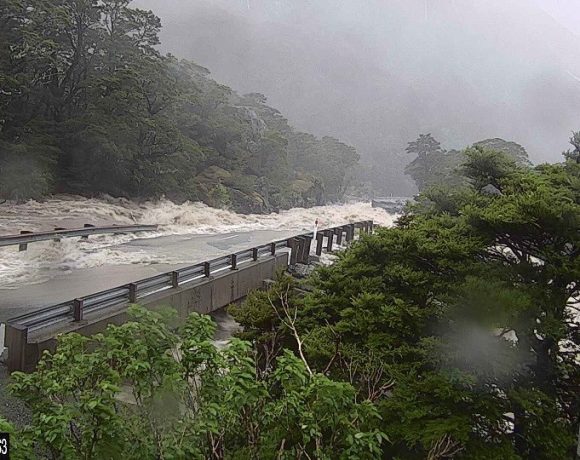