Raheem Sterling set to be back in the England side tonight. 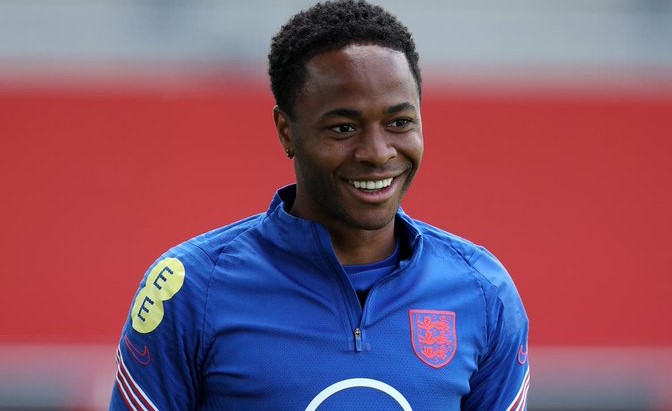 On Monday, a video re-emerged on social media that will have had England fans up and down the country stopping their scroll, ignoring their laptops and clocking off for seven minutes to revel, a year on, in the summer that was.

It was a montage, showing each of the 11 goals Gareth Southgate’s side struck on their way to eventual heartache in the final of the European Championships.

Raheem Sterling scored three of them, the first three, in fact, when Harry Kane, the eventual top-scorer, was yet to fire, but had his fingerprints all over many of the others, assisting the captain’s quarter-final opener against Ukraine, forcing Simon Kjaer’s own-goal equaliser in the semi against Denmark and winning the spot-kick that eventually decided that fixture.

Ahead of Raheem Sterling return to the England side in Munich tonight, the Manchester City forward having sat out the defeat to Hungary after illness, it gave a timely reminder of just how integral he is to this team.

Even with the alarming drop-offs of Marcus Rashford and Jadon Sancho since last summer, Southgate remains blessed with an unholy amount of wide attacking talent, with the emergences of Jarrod Bowen and Emile Smith Rowe this season supplementing an existing cartel of Jack Grealish, Mason Mount, Phil Foden and Bukayo Saka.

Yet the presence of Raheem Sterling in England’s best XI is, these days, non-negotiable, his name pencilled in as firmly as anyone’s bar Kane, and perhaps on a par with Declan Rice.

He is Southgate’s most experienced international performer, tonight set to win his 75th cap while still six months shy of his 28th birthday, and over the last third of them has become arguably his most effective, too.

The sporadic nature of international football, with players, seldom afforded the luxury of a run of games on a settled side, can make it a tricky art to master, as Sterling knows only too well, having scored just twice in his first 45 England appearances. Since netting twice in a landmark Nations League win over Spain in October 2018, however, he has 17 in 29, comfortably more than the rest of the attacking players in this squad (Kane excepted) combined.

With maturity has come a certain knack, almost a Gareth Bale-lite tendency to deliver for his nation even when club form has been hard to come by.

Sterling’s ability to act as a spearhead ensured England’s undoubted over-reliance on Kane’s goals (for all they are usually a reliable commodity) did not derail their hopes early at Euro 2020 but more than his goals, it was the 27-year-old’s bravery on the ball that was missed in Budapest on Saturday.

The key to unlocking a well-organised defence, it is often presumed, is a Kevin de Bruyne-Esque, eye-of-the-needle pass but the chaos of directness, of drawing players, can do the trick just as well and for all the depth of its individual quality, England’s attack simply does not function at the same level without Sterling in it.

Go back and watch the superbly worked opener in that famous win over Germany 12 months ago as evidence, a move which Sterling not only finishes but also starts, with a daring dart between three men in midfield.

That goal epitomised the way Sterling seemed inspired by a “Boy from Brent” narrative to stamp his mark on a major tournament in a way no England player has since Wayne Rooney at Euro 2004. With Qatar looming, few England players appear better equipped to do so again. 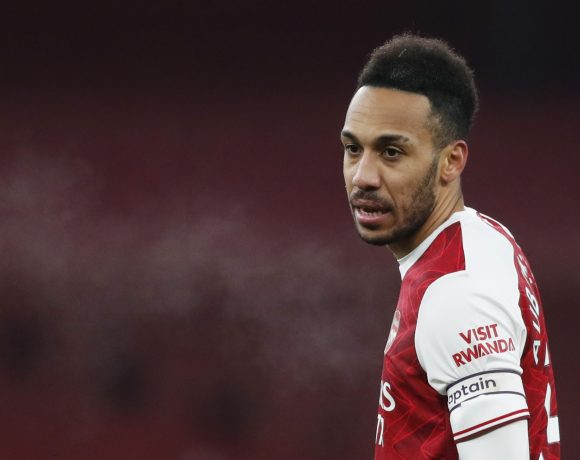 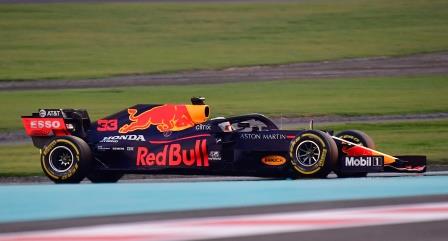 Horner says Red Bull have taken charge of own destiny 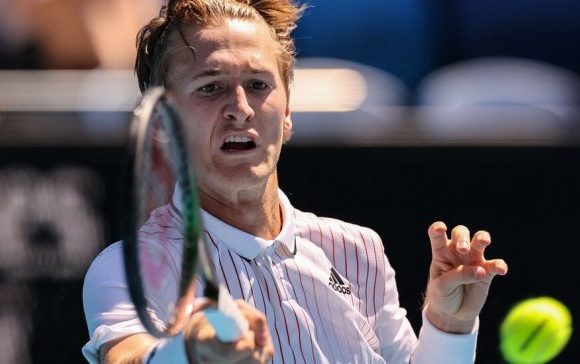