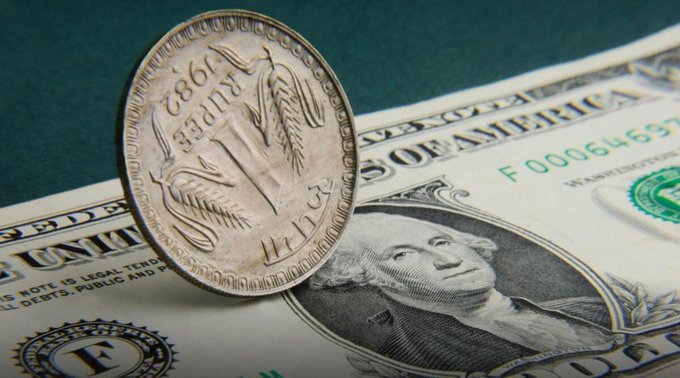 The rupee is expected to depreciate today amid strong dollar and unabated foreign funds outflows. However, sharp downside may be prevented on expectations of another interest rate hike by RBI. US$INR futures is likely to trade in the range of 77.75 to 77.90

Nomura Holdings Inc. sees the local currency at 79 by the end of June, while Standard Chartered Plc also sees a similar level by the third quarter. In the previous session, the rupee closed unchanged against the US dollar in muted trade as participants largely stayed on the sidelines ahead of the RBI’s policy decision later this week.

While the domestic unit gained initially amid a weak American currency in the overseas market, elevated crude oil prices along with unabated FII outflows and subdued domestic equities capped the appreciation bias. The rupee is currently at 77.63 a dollar, after hitting a low of 77.92 last month.

So far this year, the dollar is up over 4.4% against the rupee. Surging crude prices, foreign fund outflows, broad dollar strength and firm US bonds are among the reasons for the weakness in the rupee.

“The US dollar edged higher on Monday amid a surge in US treasury yields. US treasury yields extended gains after nonfarm payrolls data showed the economy added 390,000 jobs in May above the market expectations for 325,000. Further, the dollar was supported by a selloff in US stocks.

US$INR futures maturing on June 28 ended higher on Monday amid a strong dollar and weak domestic indices. The rupee is expected to depreciate today amid a strong dollar and unabated foreign funds outflows. However, the sharp downside may be prevented by expectations of another interest rate hike by RBI. US$INR futures are likely to trade in the range of 77.75 to 77.90.”

“After consecutively choppy trading sessions, the USDINR pair seems to have broken the long-held silence and gain some momentum amid an eventful week. The pair is setting a tone to trade near the upper end of the narrow range of 77.40-77.80 levels taking negative cues from Asian peers amid a rebound in DXY. The risk appetite is setting the market tone ahead of this week’s big events, and is really going to shape expectations for central bank’s policy through the end of the year.” 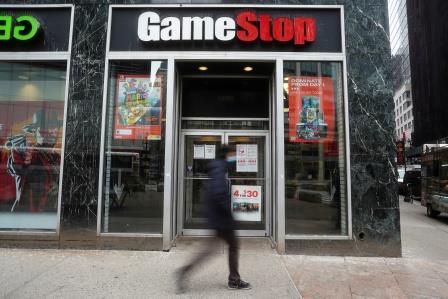 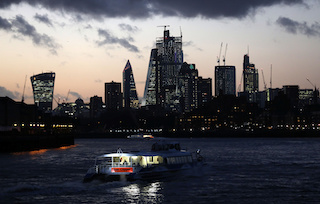 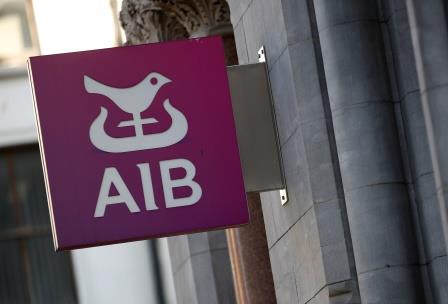