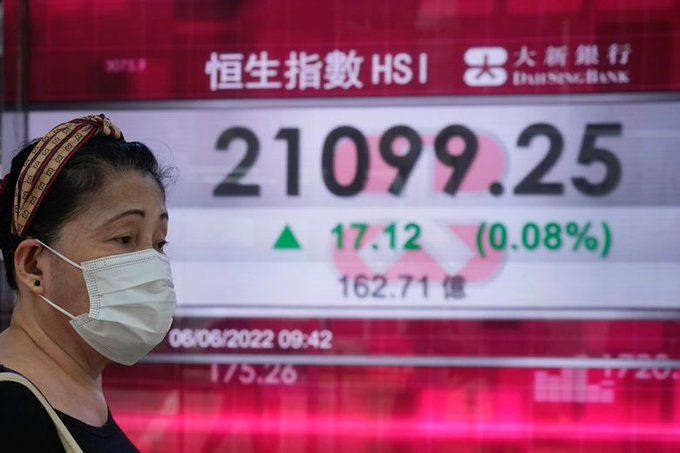 A survey showed activity in Chinese retailing and other service industries shrank in May but at a slower rate than the previous month. Meanwhile, The Wall Street Journal reported Washington planned to lift tariffs on Chinese-made solar panels and Commerce Secretary Gina Raimondo said President Joe Biden was “looking at” ending other duties.

“Some pockets of optimism may come from the further easing of virus restrictions in Beijing,” Yeap Jun Rong of IG said in a report.

On Wall Street, the future for the benchmark S&P 500 index was up 0.8% and that for the Dow Jones Industrial Average advanced 0.6%.

In Asia, the Shanghai Composite Index rose 1.3% to 3,236.37 after the business news magazine Caixin said its monthly purchasing managers’ index for services rose to 41.4 from April’s 36.2 on a 100-point scale on which numbers below 50 show activity contracting.

Wall Street traders are uneasy about the possibility Federal Reserve interest rates aimed at cooling inflation that is running at a four-decade high might tip the U.S. economy into a recession.

Also Friday, government data showed wages were lower than forecast in May, which might reduce future pressure for prices to rise. That would ease pressure on the Fed for more rate hikes.

More than four out of five stocks in the S&P 500 fell. The biggest declines were in tech stocks.

Tesla tumbled 9.2% after U.S. safety regulators said more than 750 owners have complained about cars suddenly stopping on roadways for no apparent reason while operating on their partially automated driving systems. 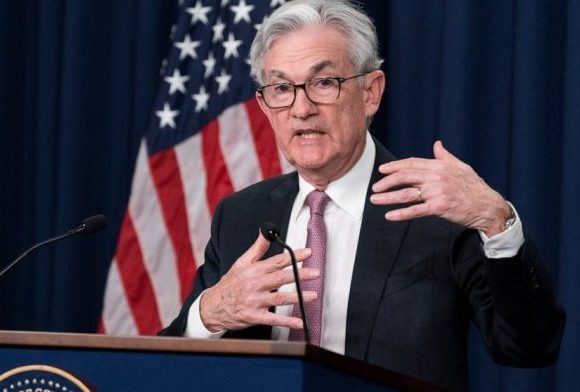 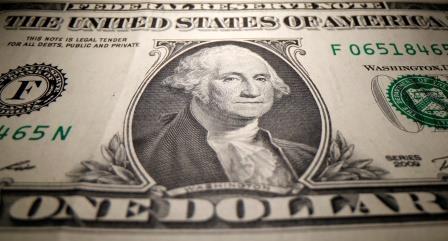 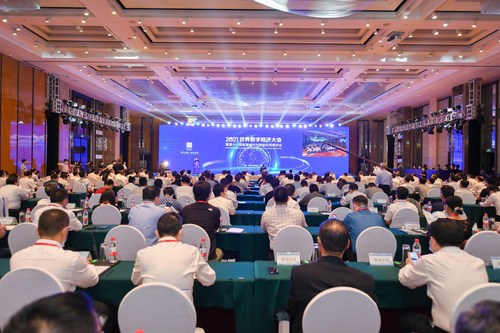