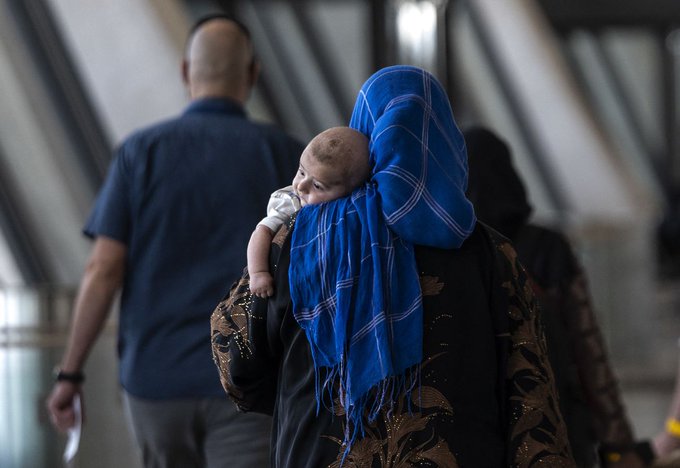 Washington(USA0- For some Afghans who were evacuated as their country fell to the Taliban last summer, the journey to the United States has stalled and perhaps ended, at a sun-baked cluster of tents and temporary housing on an American base in the Balkans.

While more than 78,000 Afghans have arrived in the U.S. for resettlement since August, the future for those who have been flagged for additional security vetting and diverted to Camp Bondsteel, in the small nation of Kosovo, remains up in the air. The U.S. won’t force the dozens there to return to Afghanistan, where they could face reprisals.

“They just keep repeating the same things, that it takes time and we must be patient,” one of the Afghans, Muhammad Arif Sarwari, said in a text message from the base.

Their complaints open a window into an aspect of the evacuation and resettlement of Afghans that has gotten little attention because U.S. authorities, and the government of Kosovo, have been reluctant to say much about the people sent to Bondsteel.

The base houses a mix of adults and children because some of the people who have so far failed to get a visa to the U.S. are travelling with family. Sarwari, a former senior intelligence official with the Afghan government, said there are about 45 people there, representing about 20 or so individual visa cases, after a flight to the U.S. left with 27 of the refugees on Wednesday.

The Biden administration won’t provide details but acknowledges that some of the evacuees did not make it through what it calls a “multi-layered, rigorous screening and vetting process” and won’t be permitted to enter the U.S.

“While the vast majority of Afghan evacuees have been cleared through this process, the small number of individuals who have been denied are examples of the system working exactly as it should,” said Sean Savett, a spokesman for the National Security Council.

In all, about 600 Afghans have passed through Bondsteel, according to the government of Kosovo, which initially authorized the use of the base for evacuees for a year but recently agreed to extend that until August 2023.

Kosovo, which gained independence from Serbia in 2008 with U.S. support, has also provided little information about the Afghans at Bondsteel, citing the privacy of the refugees. Prime Minister Albin Kurti said in a statement that the government is proud of its role in providing temporary shelter to them.

Afghans are housed in a section of Bondsteel called Camp Liya, named for an Afghan child handed to the U.S. Marines over a fence at the Hamid Karzai International Airport during the evacuation, according to a U.S. military publication.

It was the chaotic nature of that evacuation that led to the need for an overseas facility in the first place. As the Afghan government collapsed, thousands of people made it onto military transport planes with minimal screening before they arrived at one of several overseas transit points.

The people sent to Bondsteel were stopped and diverted for a host of reasons, including missing or flawed documents or security concerns that emerged during overseas vetting by the FBI and the Department of Homeland Security, officials have said.

At the same time, some in Congress have criticized the administration for what they say has been inadequate vetting of Afghan refugees.

Sarwari made it to Kuwait from Afghanistan in early September with his wife and two of his daughters and says he doesn’t know why he’s been held up. He was a prominent figure in Afghanistan, serving as the former director of intelligence after the U.S. invasion in 2001. Before that, he was a top official with the anti-Taliban Northern Alliance.

Both positions would make him a target of the Taliban if he were to return.

“The vetting team keeps telling us sorry, Washington is just deciding some political issues,” he said.

Sarwari has applied for a special immigrant visa, which is issued to people who worked for the U.S. government or its allies during the war. He has not received a response, according to his lawyer, Julie Sirrs.

“In theory, he is free to leave but it’s not clear where he could go,” Sirrs said. “He obviously cannot return to Afghanistan. He’s clearly in danger if he returns.”

He and others live a circumscribed existence on Bondsteel. Although technically not detained, they cannot leave the arid, rocky base and have spent months in tents, which were adorned with handwritten signs during this week’s protest. One said “unfair decision,” while another said, “children are suffering.”

The Biden administration says authorities have determined that some — it won’t say how many — simply cannot be allowed to enter the U.S. It is working to find other countries that don’t harbour the same security concerns and are willing to accept them for resettlement. No one will be forcibly returned to Afghanistan, the NSC spokesperson said. 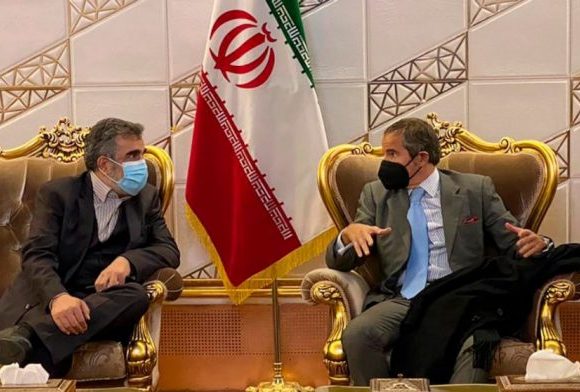 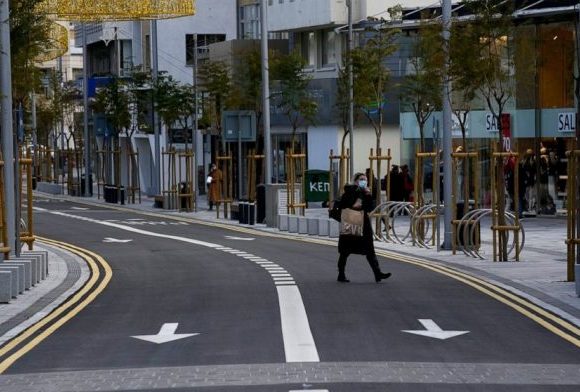 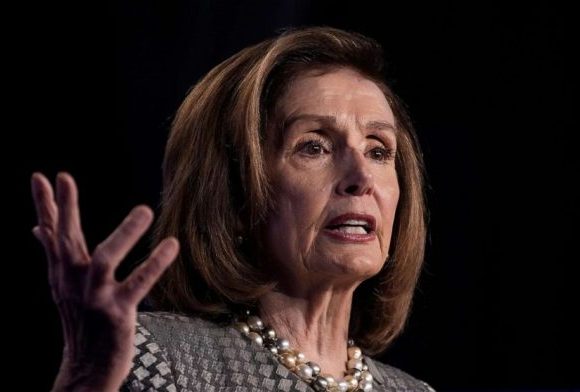