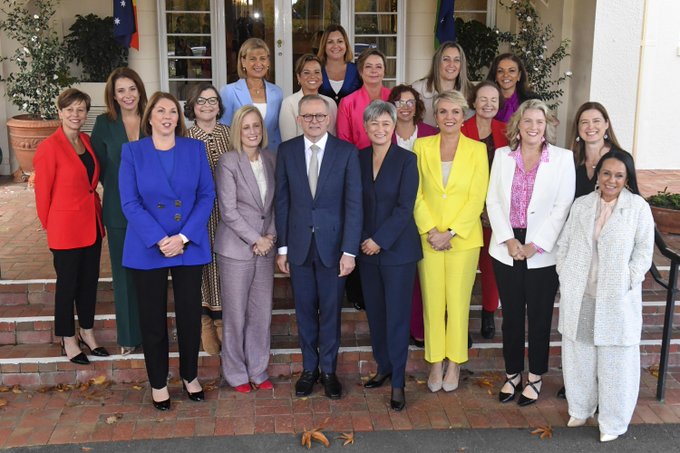 The ceremony conducted by Governor-General David Hurley in the capital, Canberra, came 11 days after new Prime Minister Anthony Albanese led the centre-left Labor Party to an election victory over the incumbent conservatives.

“Proud to lead an inclusive government that is as diverse as Australia itself,” Albanese wrote on Twitter. “Welcome to all these new Labor members.”

Linda Burney became the first woman, and only the second Indigenous person, to serve as Indigenous Affairs minister.

Albanese and Foreign Minister Penny Wong were sworn in early last week so they could fly to Tokyo for a summit with President Joe Biden, Japanese Prime Minister Fumio Kishida and Indian Prime Minister Narendra Modi.

Of the 30 ministers appointed to the new government, nearly half are women. Women also hold a record 10 spots out of 23 in core Cabinet roles.

With some votes still to be counted from last month’s election, the Labor Party has secured enough seats to hold an outright majority in the 150-seat House.

Albanese’s Cabinet includes some new faces as well as some lawmakers who served in the previous Labor government that last held power nine years ago.

“We have an overflow of talent on our side of the parliament,” Albanese said, adding that “it’s the most experienced incoming Labor government in our history since federation.”

Albanese has been getting support from an unusual source: British singer-songwriter Billy Bragg.

Bragg wrote on Twitter that he’d awoken to find that “the new prime minister of Australia had quoted my lyrics in his first press conference.”

Bragg went on to say he wasn’t surprised as he’s been friends with Albanese for more than 20 years after they met at a theater in Sydney and bonded over a shared love of music and compassionate politics.

“The challenges he faces are daunting and I don’t envy him his success,” Bragg wrote. “Some of us just sing about making the world a better place — he now has the responsibility of delivering on that promise.” 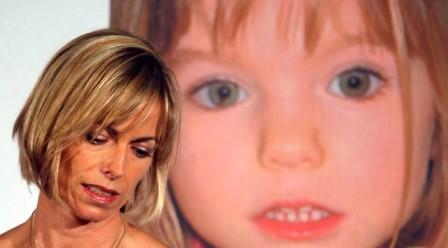 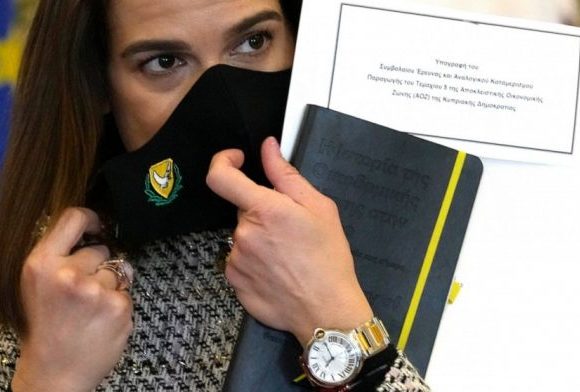 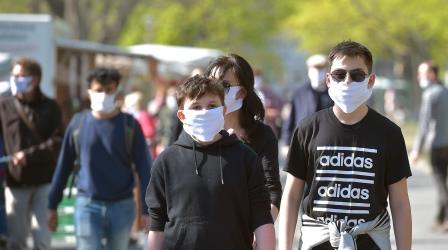