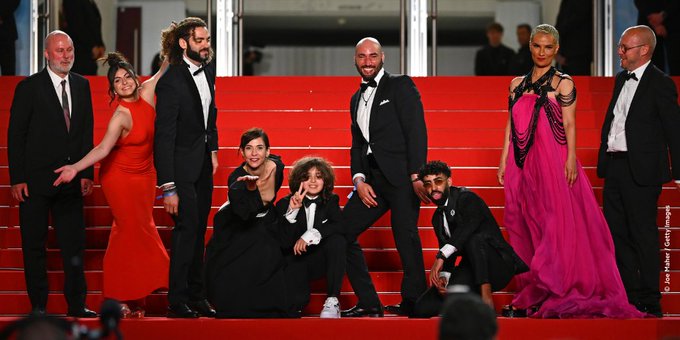 Cannes(France)- The 75th Cannes Film Festival wraps Saturday with the presentation of the Palme d’Or and other awards selected by the nine-member jury headed by French actor Vincent Lindon.

The closing ceremony brings to a close a Cannes that has attempted to fully resuscitate the annual France extravaganza which was cancelled in 2020 by the pandemic and saw modest crowds last year. This year’s festival also unspooled against the backdrop of the war in Ukraine, which sparked red-carpet protests and dialogue about the purpose of cinema in wartime.

The closing ceremony begins at 2:30 p.m. EDT and concludes roughly an hour later. Outside of France, it will be streamed live by Brut.

But what’s going to win? The Palme d’Or, one of the film’s most prestigious awards, is famously impossible to handicap — through bookies still try their best. It hinges entirely on the deliberations of the jury which take place in private. Last year, the French body horror thriller “Titane” took the prize, making director Julia Decournau only the second female filmmaker ever to win the Palme. In 2019, Bong Joon Ho’s “Parasite” triumphed in Cannes before doing the same at the Academy Awards. 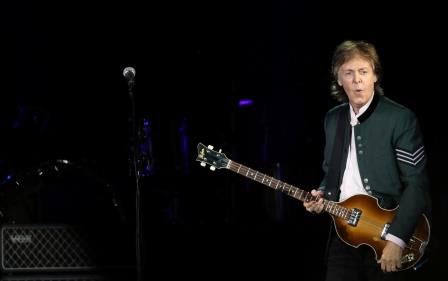 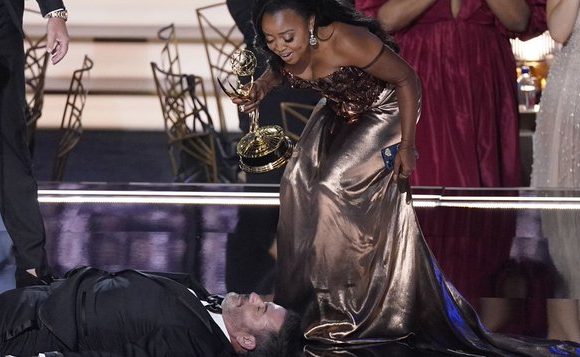 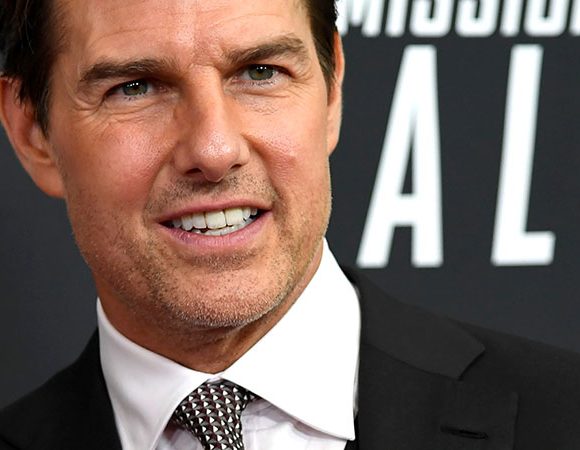