Energy bills; Millions of households will receive a £400 discount-BH,UK 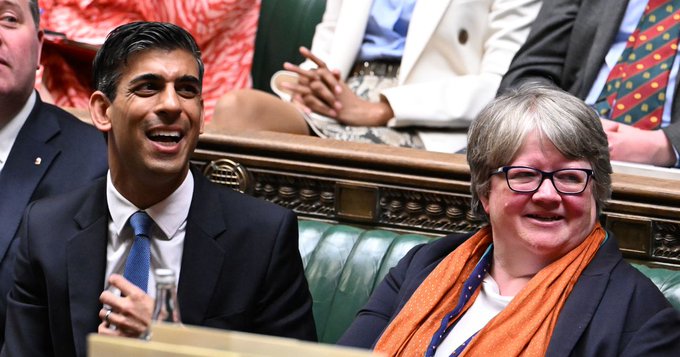 London (UK)- Millions of households will receive a £400 discount on their energy bills. A £5bn tax will be levied on oil and gas giants as Rishi Sunak moved to counter the soaring cost of living.

The chancellor was forced to unveil emergency measures as part of a £15bn package to tackle the impact of soaring inflation, which has reached a 40-year high.

Measures include a £650 payment for 8 million of the worst-off households, a one-off £300 payment to 8 million pensioner households and £150 each to 6 million disabled people.

The plans will be funded by around £10bn of extra borrowing, but Mr Sunak insisted he had a “responsible fiscal policy”.

Mr Sunak also scrapped his £200 energy bills loan, replacing it instead with a £400 grant, available to all households. He said that tax breaks for innovation would ensure the windfall tax did not reduce investment in green power.

As he began his statement to MPs, Mr Sunak was heckled with shouts of “what took you so long” and “about time”.

Rishi Sunak is reportedly expected to scrap his £200 energy bills loan and replace it with a grant worth £400.

To fund this, he is expected to announce a windfall tax – despite weeks of strong opposition to the idea from himself, Boris Johnson and many within the Cabinet due to its impact on investment.

“There’s a high threshold that any package that we bring forward delivers more gain than pain, that the gain is worth the pain, that it does not jeopardise the investment,” he said. “You don’t introduce random taxes that make the economic environment unpredictable.”

What did Boris Johnson say yesterday about the cost of living?

The cost of the living crisis was raised on Tuesday at the Downing Street press conference called by Boris Johnson following the publication of Sue Gray’s report into the Partygate scandal.

The prime minister acknowledged households “are going to see pressures for a while to come” due to the spike in global energy prices and supply chain problems following the pandemic.

Warning that the hundreds of billions poured into dealing with the Covid pandemic had left a “challenging fiscal position”, he said: “We will continue to respond, just as we responded throughout the pandemic.

How much could a windfall tax raise?

The Labour Party has estimated that a windfall tax on oil and gas firms’ profits could raise some £1.2bn for the Treasury; however, this figure is only a fraction of the extra costs people in the UK face this year.

While Rishi Sunak had previously been opposed to a windfall tax, The Times reports that the chancellor is now looking to bring in a much broader tax on energy generators, including wind farm operators, who have benefited from high prices.

While it would reportedly target £10bn of “excess profits”, it remains unclear how much this would raise for the Treasury. But overall, the government is thought to be mulling a spending package of as much as £10bn.

However, according to the Resolution Foundation think tank, Mr Sunak needs to spend £15bn to help people on lower incomes through the cost of living crisis. 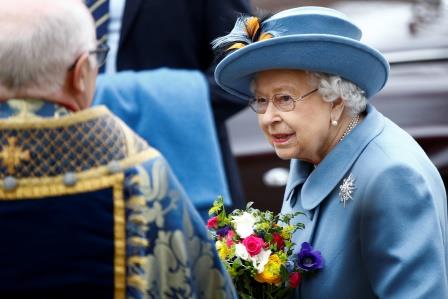 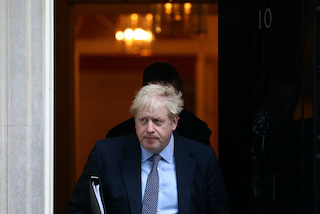 Explainer: What happens next after Johnson writes Brexit delay letter? 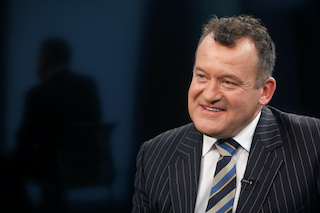