Delegations from Sweden and Finland ; to overcome Turkey's objections 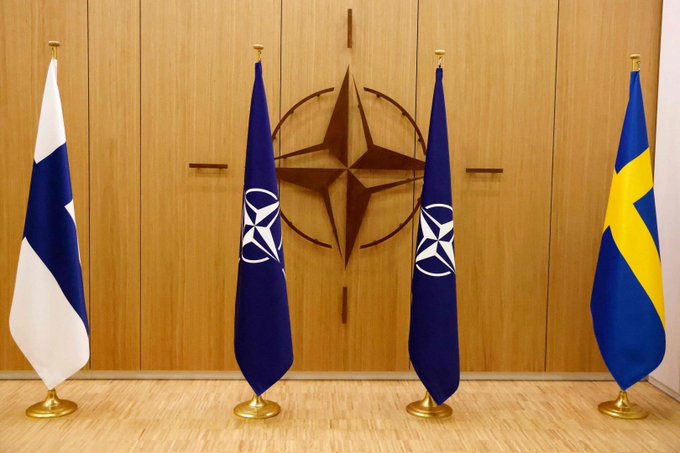 Ankara (Turkey)-Delegations from Sweden and Finland were scheduled on Wednesday to hold talks in Ankara with senior Turkish officials to overcome Turkey’s objections to their historic bids to join the NATO alliance.

Sweden and Finland submitted their written applications to join NATO last week in a move that marks one of the most significant geopolitical ramifications of Russia’s war in Ukraine — and which could rewrite Europe’s security map.

Turkey has said it opposes the two Nordic countries’ membership in the military alliance, citing grievances with Sweden’s — and to a lesser extent Finland’s — perceived support to the Kurdistan Workers’ Party, or PKK, and other entities that Turkey views as a security threat. It also accuses the two of imposing arms export restrictions on Turkey and refusing to extradite suspected “terrorists.”

Turkey’s objections have dampened Stockholm’s and Helsinki’s hopes for their temporary membership in NATO amid Russia’s invasion of Ukraine and put the trans-Atlantic alliance’s credibility at stake. All 30 NATO members must agree to admit new members.

The Swedish and Finnish delegations are poised to take up Turkey’s grievances with Ibrahim Kalin, the spokesman of President Recep Tayyip Erdogan, and Turkish Deputy Foreign Minister Sedat Onal. Turkish officials have said that state secretary Oscar Stenström would head the Swedish delegation while Jukka Salovaara, the foreign ministry undersecretary, would lead the Finnish delegation.

The PKK, listed as a terror organization by several of Turkey’s allies, has waged a decades-long insurgency against Turkey. This conflict has cost tens of thousands of people.

Turkey this week listed five “concrete assurances” it is demanding from Sweden, including what it said was “termination of political support for terrorism,” “elimination of the source of terrorism financing,” and the “cessation of arms support” to the banned PKK and a Syrian Kurdish militia group affiliated with it. The demands also called for lifting arms sanctions against Turkey and global cooperation against terrorism.

Turkey said that it has been requesting the extradition of Kurdish militants and other suspects since 2017 but hasn’t received a positive response from Stockholm. Among other things, Ankara claimed that Sweden had decided to provide $376 million to support the Kurdish militants in 2023 and that it had offered military equipment to them, including anti-tank weapons and drones.

Sweden has denied that it was providing any “financial assistance or military support” to Kurdish groups or entities in Syria.

“Cooperation in northeastern Syria is carried out primarily through the United Nations and international organizations,” she said. “Sweden doesn’t provide targeted support to Syrian Kurds or the political or military structures in northeastern Syria, but the population in these areas is taking part in these aid projects.” 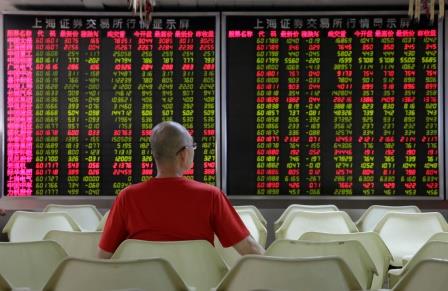 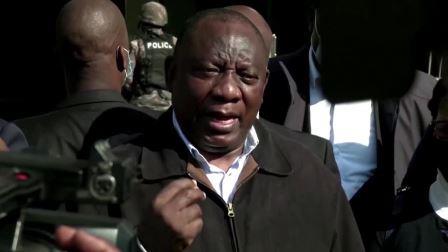 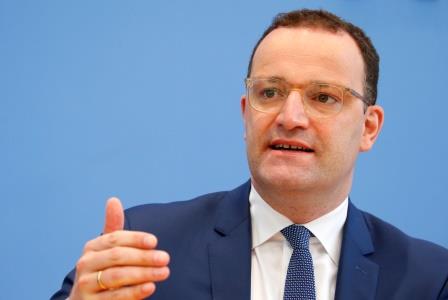 Jens Spahn: Delta variant to be dominant in Germany in summer