The Cannes Film Festival, born out of war; grapples with Ukraine 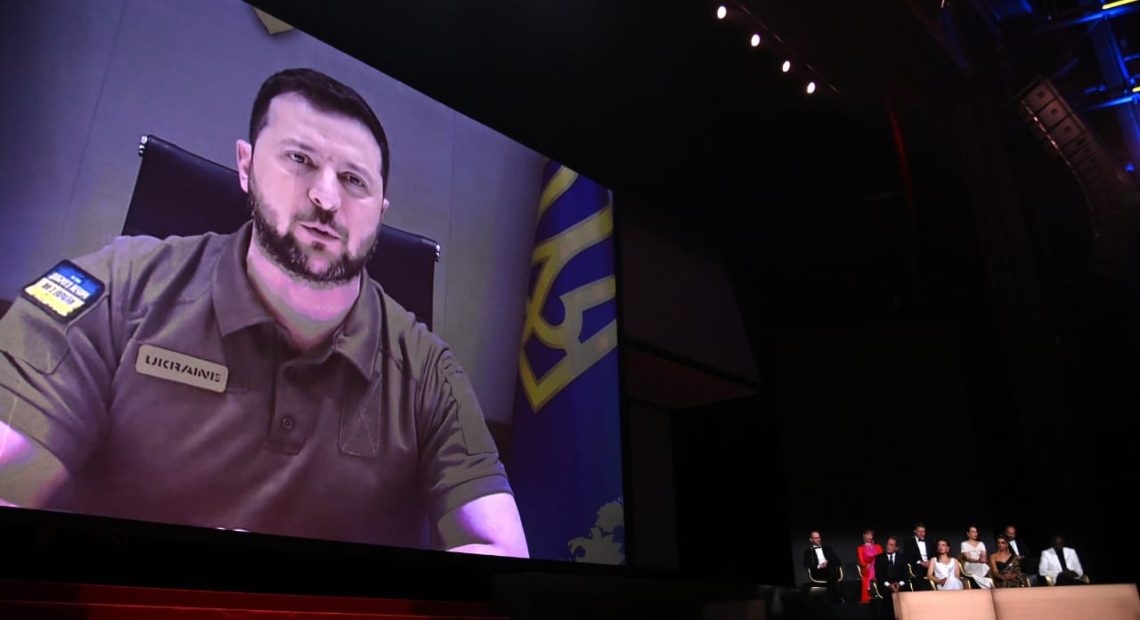 Cannes (France)- The war in Ukraine took a starring role on the opening night of the 75th Cannes Film Festival and it has rarely been far out of frame since.

The parties have continued nonstop, as has the red-carpet frenzy. But throughout the French Riviera spectacular has run a discourse about the role of cinema in wartime. Movie screens have lit up with footage from the front lines and films with trenchant meaning in relation to the conflict.

Sergei Loznitsa, one of Ukraine’s most acclaimed filmmakers, was putting the finishing touches on his documentary “The Natural History of Destruction” when Russia invaded Ukraine in February. The film, which premiered Monday in Cannes, uses extensive archival footage to depict the Allied bombing campaign of Germany during World War II. The question at the heart of the film, inspired by W.G. Sebald’s 1999 book of the same name, is about the morality of targeting civilian populations in times of war.

With Russian bombs falling on maternity hospitals, theatres and other places crowded with sheltering civilians, “The Natural History of Destruction” transformed into a film less about the past than the present.

“It became clear that the lessons of 80 years ago haven’t been learned,” said Loznitsa in an interview. “It seems possible for us as humans to be thrown back 80 years to the stage where all these atrocities and terrible things were possible.”

“If we want to remain human, we need to stop this,” added Loznitsa, the director of “Donbas” and “Babi Yar.” “This should not be acceptable to a civilized society.”

The Cannes Film Festival was born out of war. The start of World War II forced the postponement of the inaugural festival, in 1939. Cannes was initially conceived as a counter to the Venice Film Festival, which had then fallen under the influence of Mussolini and Hitler.

This year’s festival has unspooled against the backdrop of the war in Ukraine, and sometimes in spite of it. Sit-ins haven’t replaced late-night soirees on the Croisette, nor has attention wavered substantially from the parade of stars posing in front of barricades of photographers. Jet fighters have been airborne here, but only to promote Tom Cruise’s “Top Gun: Maverick.” After two years of the pandemic, Cannes has very eagerly gotten back to frolicking in the Cote d’Azur sun.

On opening night last week, Ukrainian President Volodymyr Zelenskyy challenged filmmakers to take up the mantle of Charlie Chaplin’s “The Great Dictator” and “demonstrate that the cinema of our time is not silent.” And in the days that have followed, the role of cinema while thousands are dying in Ukraine has been an ongoing dialogue — and Cannes has been a platform for protest.

One woman burst onto the red carpet and shed her clothes to reveal the Ukrainian flag painted on her torso, blood was drawn on her body and the message “Stop raping us.” On Wednesday, the filmmakers of the Ukrainian film “Butterfly Vision,” by Maksym Nakonechny, planned to walk the steps at the Debussy Theatre with air sirens ringing out.

“The sound of air alert will give viewers the feeling of what Ukrainians are going through every single day and let them share this experience,” the filmmakers said in a statement.

“War is about killing people. It’s about destroying everything,” said Kirill Serebrennikov, a Russian filmmaker who has fled his homeland after several years of home arrest and travel ban. “Art is always against war.”

The very presence of Serebrennikov, who premiered the period drama “Tchaikovsky’s Wife,” at Cannes has been much debated. His film was partly financed by Russian oligarch and former Chelsea owner Roman Abramovitch. Cannes’ artistic director, Thierry Fremaux, acknowledged on the eve of the festival that he had wrestled with the decision but ultimately decided to screen “Tchaikovsky’s Wife” since the film took funding from Abramovitch before sanctions were enacted, and because Serebrennikov challenges state propaganda.

Cannes, a kind of Olympics for film, elected to ban Russian delegates and Russians with ties to the Kremlin. In most years, the yachts of Russian oligarchs are a regular presence on the Cannes shores.

In Ruben Ostlund’s social satire “Triangle of Sadness” (one of the films competing for Cannes’ Palme d’Or), Woody Harrelson plays a Marxist yacht captain who drunkenly debates politics with a Russian oligarch.

“I’m an anarchist,” Harrelson told reporters. “I’m the kind of guy who thinks it’s abominable when a superpower with all this military might and with no provocation attacks a country.”

Tilda Swinton, who stars with Idris Elba in George Miller’s “Three Thousand Years of Longing,” an expansive modern fairy tale about the nature of storytelling, drew a pointed parallel between propaganda and the diverse perspectives of fiction.

“The thing that’s dangerous is when you have only one story,” said Swinton. “It’s when people can’t hear any other stories that things go down the tubes very fast.”

Other films were more directly connected with the war. Lithuanian filmmaker Mantas Kvedaravicius was killed last month in Ukraine. His fiancée Hanna Bilobrova brought the footage he shot out of Ukraine and, with editors, assembled the documentary “Mariupolis 2.” Introducing the film, Bilobrova cried as she thanked the crowd for honouring Kvedaravicius’ legacy.

“What madness,” a Mariupol man says in the film, with bombs echoing nearby. “I don’t know how the earth holds up.”

The contrast between such films and Cannes’ more frivolous, celebrity-crazed side can be head-spinning. For filmmakers like Loznitsa, it can be surreal being at one of the most glamorous places in the world while 1,000 miles to the northwest the war rages on.

“I don’t think the role of cinema, of art, in general, has changed. Our duty as filmmakers is to try to understand what’s going on around us,” said Loznitsa, who was kicked out of the Ukrainian Film Academy for not supporting a boycott of Russian filmmakers. “I believe our duty is to defend culture, all culture. The culture of any nation, of any people, belongs to the entire world.”

To explain the feeling of being in Cannes, Loznitsa cited the W.H. Auden poem “September 1, 1939,” written in New York on the day WWII broke out: 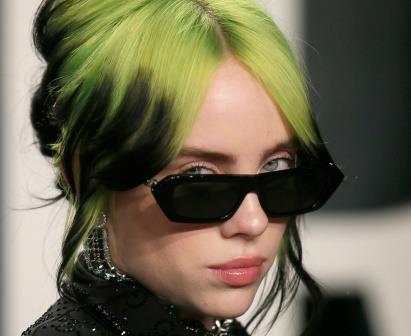 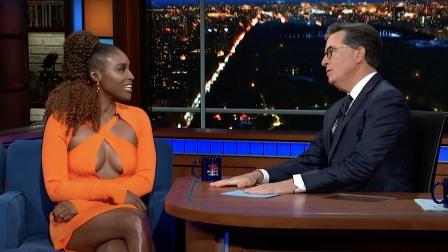 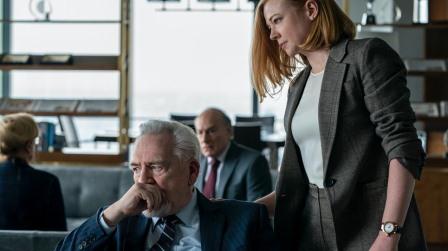