Second term confirmed for WHO chief; No opposition - British Herald 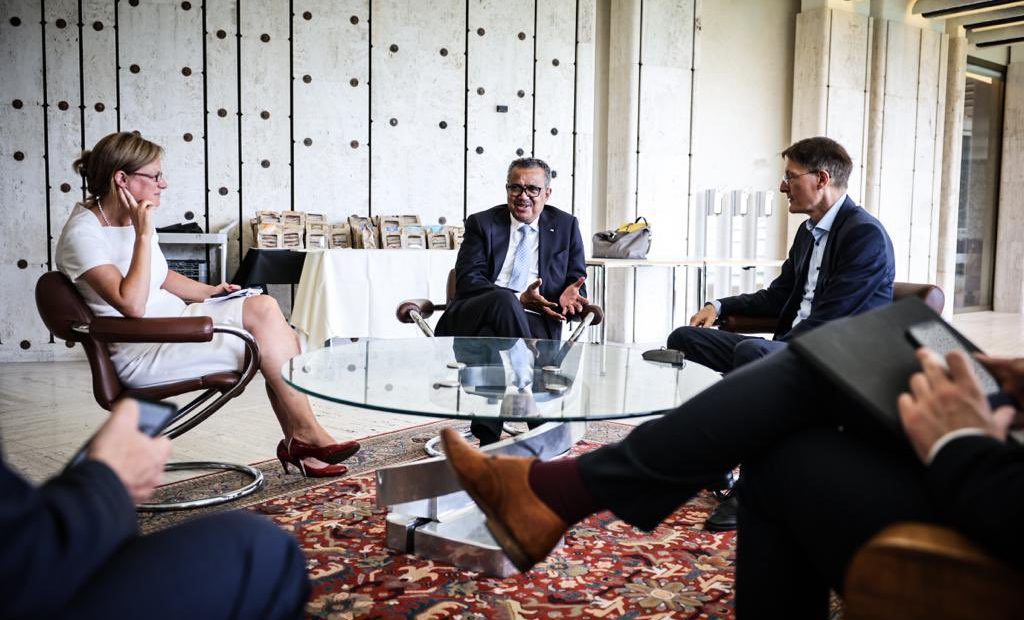 London (U.K.)- WHO Director-General Tedros Adhanom Ghebreyesus is expected to be confirmed by the U.N. health agency’s member countries for a second five-year term on Tuesday.

No other candidate challenged Tedros for the post amid the ongoing difficulties of responding to the devastating coronavirus pandemic.

Tedros, a former government minister from Ethiopia, has directed the World Health Organization throughout its management of the global response to COVID-19 and occasionally withstood withering criticism over its multiple missteps. He is the first African to lead the agency and the only director-general not qualified as a medical doctor.

Under Tedros, the U.N. health agency failed to call out countries, including China, for blunders that WHO officials grumbled about privately, advised against mask-wearing for months, and initially said that the coronavirus wasn’t likely to do so mutate rapidly. Scientists drafted by WHO to investigate the coronavirus’ origins in China noted the critical probe was “ stalled ” last year after issuing a report that even Tedros acknowledged had prematurely ruled out the possibility of a laboratory leak.

“There have been some mishaps, but Tedros has also been a steady voice throughout the pandemic, advocating for an equitable response,” said Javier Guzman, director of global health policy at the Center for Global Development in Washington.

Despite reservations about Tedros’ leadership, he said some countries weren’t willing to push for change.

“We are in the middle of the pandemic, and there is some pressure for consistent leadership to take us through this difficult moment,” Guzman said.

Tedros has frequently railed against rich countries for hoarding the world’s limited supply of vaccines and insisted that pharmaceuticals aren’t doing enough to make their medicines available to the poor. Amid the near-universal focus on Ukraine after the Russian invasion, Tedros slammed the global community for not doing enough to solve crises elsewhere, including Yemen, Syria and Afghanistan, arguing that it was possible because those suffering weren’t white.

Still, critics say Tedros has failed on some fundamental issues, like holding staff accountable after allegations that dozens of outbreak workers managed by WHO sexually abused young women in Congo during an Ebola outbreak that began in 2018, in one of the biggest sex scandals U.N. history. None of the senior WHO managers alerted to the abuse allegations and who did little to stop the exploitation have been fired.

In January, The Associated Press reported that staffers in WHO’s Western Pacific office filed an internal complaint accusing regional director Dr Takeshi Kasai of abusive, racist and other misconduct, undermining efforts to stem the spread of COVID-19. In response, Tedros said an investigation into the allegations had been launched and promised to act “with urgency.”

But last week, several WHO staffers wrote to the agency’s Executive Board complaining that Kasai “has been able to continue his unethical, abusive and racist conduct without any form of restriction.” In an email to staff, Kasai disputed the charges. 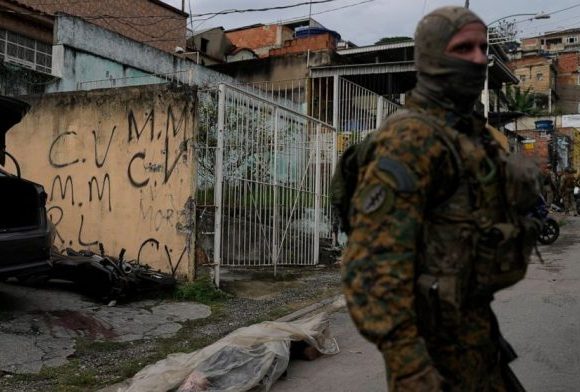 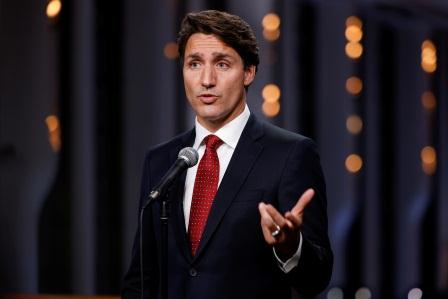 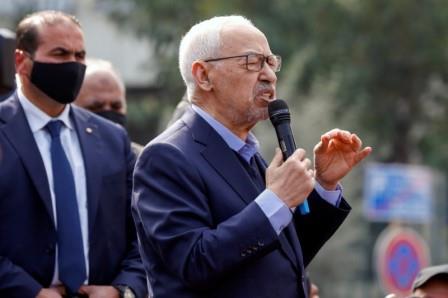