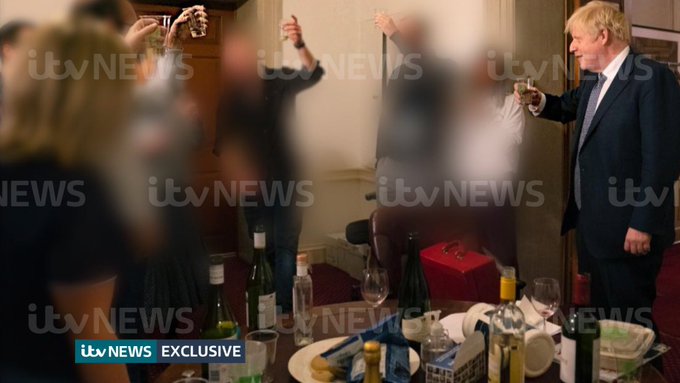 Boris Johnson is facing fresh accusations he lied to Parliament after photographs emerged of him raising a glass at a Downing Street leaving the party during the lockdown.

London(UK)- The images – obtained by ITV News – were taken at a do for departing communications chief Lee Cain on 13 November 2020, just days after Mr Johnson had ordered a second national lockdown in England.

Asked last December in the Commons whether there had been a party in No 10 on that date, the Prime Minister said “no” and added he was sure the rules were followed at all times.

What were the rules on the day the latest pictures of Boris Johnson emergedon 13th November?

A second national lockdown was in force.

In England, the rules prohibited indoor gatherings of two or more people.

An exception was allowed if the gathering “was reasonably necessary” for work purposes.

The “working safely during coronavirus“ guidance at the time said only “absolutely necessary participants should attend meetings and should maintain 2m separation throughout”.

Grant Shapps said on Tuesday he was “angry” to see the photographs but suggested the Prime Minister may not have been fined over the event because he left the leaving do “pretty quick”.

The Transport Secretary argued that Mr Johnson had only “popped down” to toast departing communications chief Lee Cain on November 13 2020.

Downing Street has declined to defend the scenes ahead of the publication of Sue Gray’s inquiry, which a No 10 source expects to be published on Wednesday. 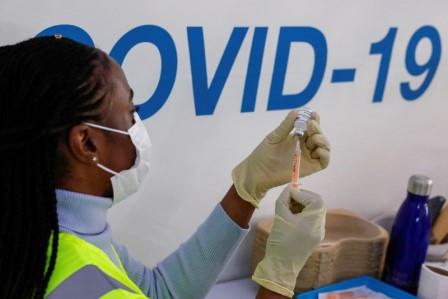 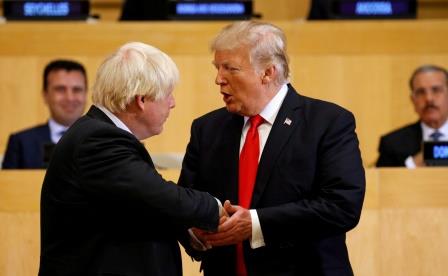 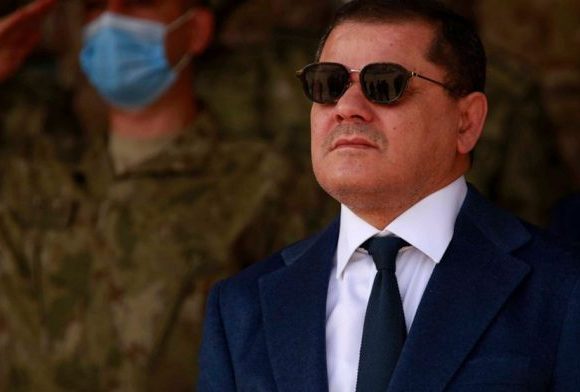