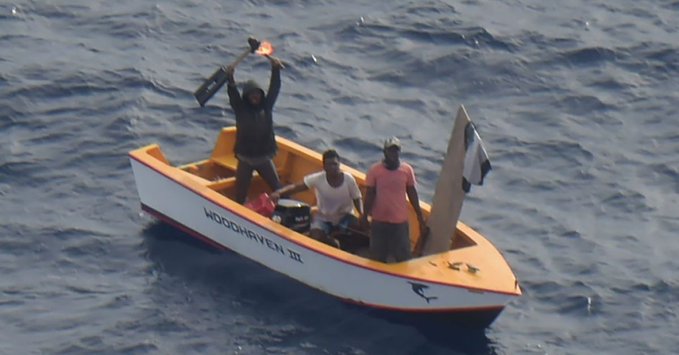 Wellington (New Zealand)- The military of New Zealand announced on Tuesday that an air force plane had discovered seven people who had gone missing aboard two small boats near the remote Pacific nation of Kiribati.

The military said the crew of an Orion plane saw the two boats within 10 nautical miles (18.5 kilometres) of each other on Monday after they went missing in separate incidents from the island nation late last week.

According to the military, one of the boats strayed 150 nautical miles (280 kilometres) from its intended course, while the other was closer to where it went missing near Makin Island.

The military crew was able to deliver survival kits containing water and locator beacons to those aboard before contacting nearby boats to rescue the survivors. An 11-year-old was among those rescued.

Finding the survivors on both boats, according to Air Commodore Shaun Sexton, was a fantastic result.

The Kiribati government said in a social media post before the survivors were found that it had requested New Zealand send a search and rescue team and was grateful for their ongoing assistance during such incidents.

Kiribati, located south of Hawaii, has a population of about 114,000 people but no military. 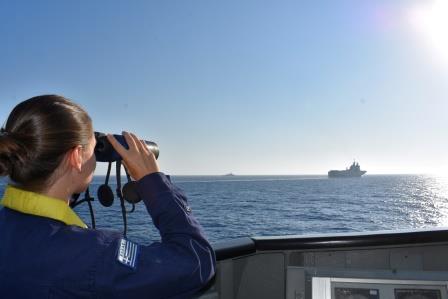 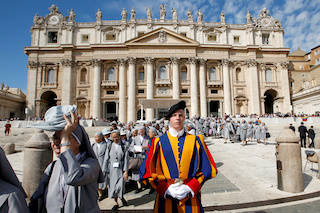 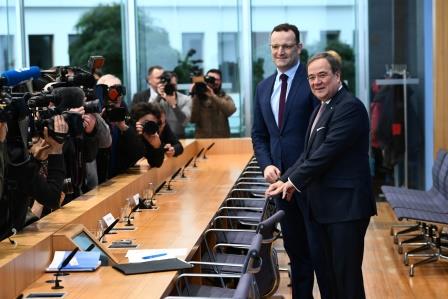