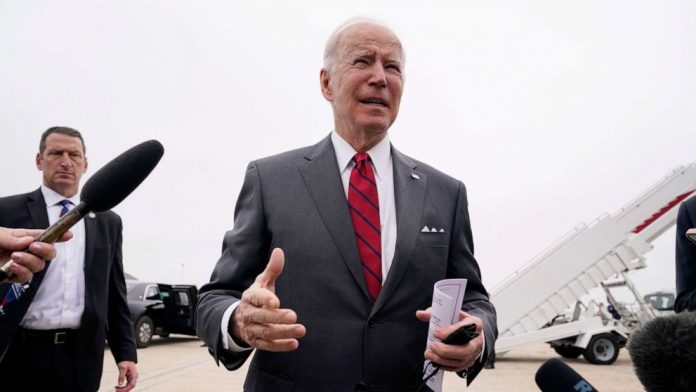 Seoul(South Korea)- President Joe Biden will begin his Asia trip by touring a Samsung computer chip plant on Friday, which will serve as a model for a $17 billion semiconductor factory that the Korean electronics company is building outside Austin, Texas.

Biden will grapple with many foreign policy issues during his six-day visit to South Korea and Japan. Still, he also crafted an itinerary meant to tend to the concerns of his home audience as well.

Yoon Suk Yeol, South Korea’s new president, and Lee Jae-Yong, Vice Chairman of Samsung Electronics, will greet Biden at the plant. Yoon is a political newcomer elected president for the first time a little more than a week ago. He campaigned for stricter sanctions against North Korea and strengthening the 70-year alliance with the United States. 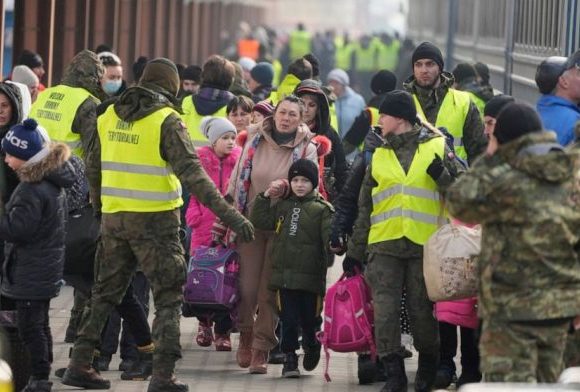 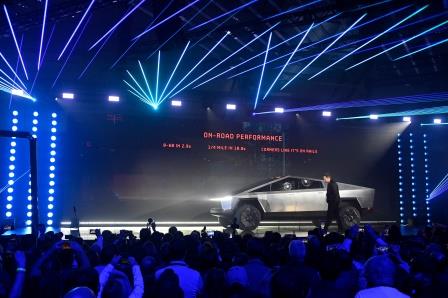 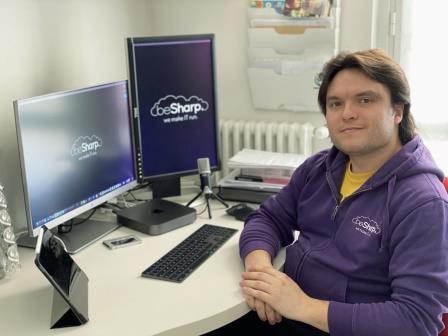