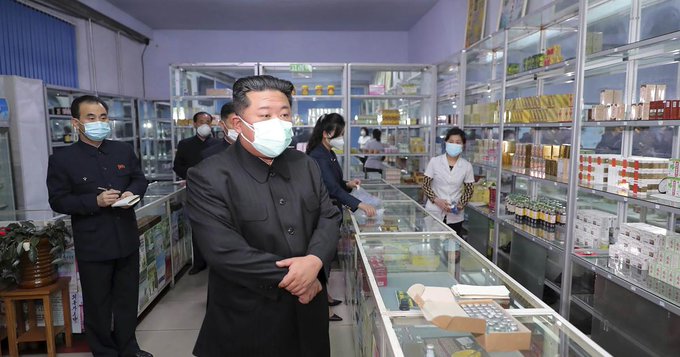 Seoul (South Korea)- North Korea said Friday that nearly 10% of its 26 million people have become ill, and 65 people have died due to its first COVID-19 outbreak. Outside experts question the validity of the reported fatalities and fear a humanitarian crisis.

After more than two years of claiming to be coronavirus-free, North Korea has admitted that an unknown fever has rapidly spread across the country since late April. Its anti-epidemic centre has since released fever totals via state media each morning, but they do not include any COVID-19 figures.

Some observers believe North Korea was forced to acknowledge the COVID-19 outbreak because it couldn’t hide the highly contagious virus spread among its people and risk public dissatisfaction with leader Kim Jong Un. They believe North Korean authorities are underreporting fatalities to demonstrate the effectiveness of their pandemic response, while the country lacks test kits to confirm a large number of virus cases.

“There has indeed been a gap in its 2 1/2 years of pandemic fighting,” said Kwak Gil Sup, head of One Korea Center, a North Korea-focused website. “However, there is a saying that North Korea is a ‘theatre state,’ and I believe they are manipulating COVID-19 statistics.”

Kwak said North Korea is likely partly using the outbreak as a propaganda tool to show that it is overcoming the pandemic with Kim’s leadership. But the country has “a Plan B” and “a Plan C” to seek Chinese and other foreign aid if the pandemic gets out of hand.

The outbreak likely originated from an April 25 military parade in Pyongyang that Kim organized to show off his new missiles and loyal troops. The train and other related festivals, which marked North Korea’s army foundation anniversary, drew tens of thousands of people and soldiers from Pyongyang and other parts of the country who returned home after the events.

South Korea’s spy agency told lawmakers Thursday that “a considerable number” of the fever cases reported by North Korea include people sick with waterborne diseases like measles, typhoid and pertussis.

According to Ha Tae-Keung, a lawmaker who attended a private NIS briefing, the National Intelligence Service assessed that those diseases had already been spreading across North Korea even before COVID-19 broke out. Ha cited the NIS as saying the waterborne diseases were leaking due to shortages of medicines and medical supplies in the North’s previous long-running anti-pandemic steps.

“(The NIS) said it doesn’t know exactly what percentage of the fever cases are coronavirus patients. North Korea lacks coronavirus diagnostic kits but appears to have good thermometers,” Ha said.

The NIS has a spotty record in confirming developments in North Korea. Some civilian medical experts earlier said they believed most of the fever cases announced by North Korea were COVID-19.

On Monday, when the North’s fever cases had already surpassed 1.2 million, Ryu Yong Chol, an official at Pyongyang’s anti-virus headquarters, said on state TV that the government had detected 168 COVID-19 cases as of last Saturday. There have been no updates on the North’s virus cases since then.

Ahn Kyung-Su, head of DPRKHEALTH.ORG, a website focusing on health issues in North Korea, said Pyongyang had likely determined its omicron outbreak won’t cause catastrophic fatalities but disclosed it to prevent potential public unrest. He said North Korea’s increased anti-virus measures are partly meant to solidify its control of a public tired of previous restrictions and other difficulties.

“North Korea’s pandemic response isn’t completely staged as people are dying. But it’s obvious that its leadership’s political intentions have been added there,” Ahn said. “One day, they’ll proclaim their victory over COVID-19 colourful.”

North Korea’s public medical system remains in shambles, and experts say the country could suffer mass pandemic fatalities if it doesn’t receive outside aid shipments. They say the country’s high restrictions on movement and quarantine rules may also worsen its food insecurity.

The NIS said North Korea intends to overcome the pandemic with assistance from its main ally, China, according to Ha and Kim Byung-kee, another lawmaker briefed by the spy service. During an anti-virus meeting Saturday, Kim said his country faces “a great upheaval”, and officials must study how China and other nations have handled the pandemic.

Some media reports said North Korea had already sent planes to China to bring back emergency supplies earlier this week, but the South Korean government said it couldn’t confirm the reports. South Korea said it, and the United States have offered to ship vaccines, medicines and other medical supplies to North Korea, but the North hasn’t responded. 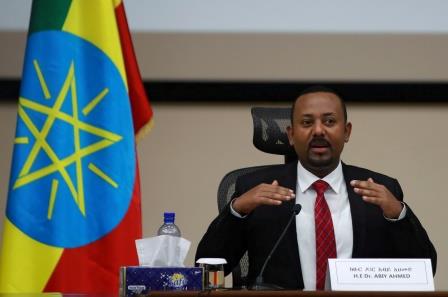 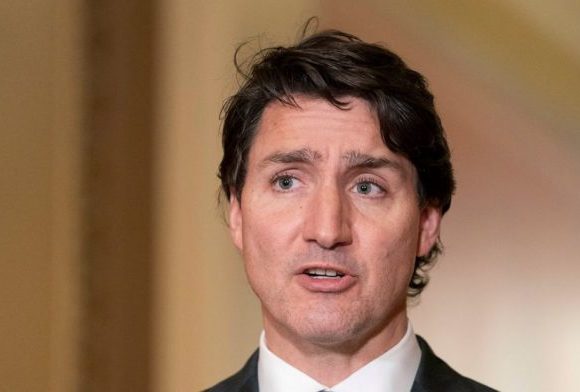 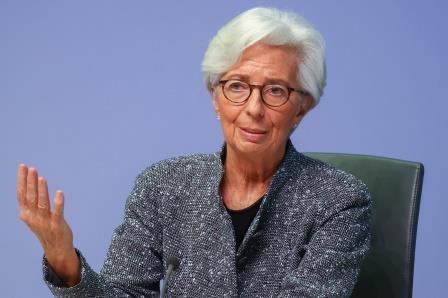