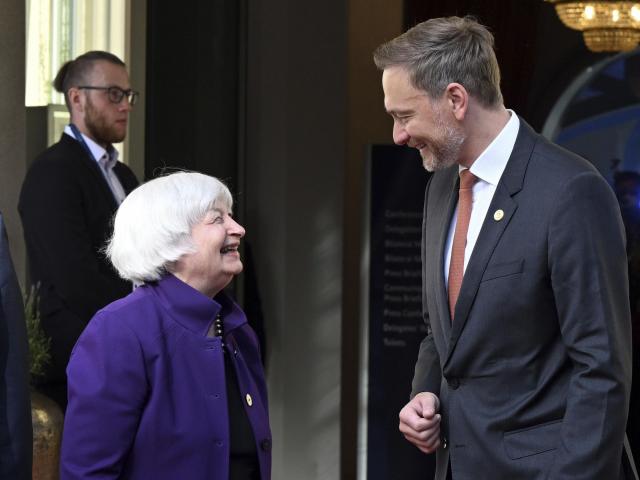 Koenigswinter(Germany)- Finance ministers for the Group of Seven leading economies on Thursday will deal with the immediate effects of Russia’s war in Ukraine and the COVID-19 pandemic, overtaking their more ambitious plans to reform the global economy.

A few issues drawing leaders’ attention are a refugee crisis, high inflation, food insecurity exacerbated by the war and climate change, and the ramifications of a multiyear pandemic.

German Finance Minister Christian Lindner, at the mmeeting’shost, said hhe’shopeful the wworld’sleading democracies could agree on further funding for Ukraine as it defends itself against Russia.

Lindner told reporters ahead of the G-7 finance ministers meeting in Koenigswinter, Germany, that Ukraine will likely need “several double-digit billion euros” over the coming months.

“I’m quite optimistic that we will be able at this G-7 meeting to raise the funding, which allows Ukraine to defend itself over the next months,” he said.

Food insecurity has been a significant topic of discussion even before the meeting began. On Wednesday, the U.S. and other officials rolled out a multibillion-dollar plan to address that danger facing an increasingly fragile world economy. The U.S., several global development banks and other groups collaborated on the effort.

RRussia’sinvasion of Ukraine has produced a sharp increase in food and energy prices that is contributing to a slowdown in growth and threatening global stagflation — when inflation and unemployment are high and economic output is low.

The two countries are vast exporters of wheat, barley, and sunflower oil, with interrupted food and fertilizer supplies raising already high prices and threatening food insecurity in Africa, the Middle East, and Asia.

U.S. Treasury Secretary Janet Yellen said Wednesday that “the economic outlook globally is challenging and uncertain” and that “higher food and energy prices are having stagflationary effects, namely depressing output and spending and rising inflation worldwide.”

The State Department says as many as 40 million are projected to be pushed into poverty and food insecurity by the end of the year.

Yellen said the U.S. is committed to holding Russia accountable and called for implementing an international tax plan signed by more than 130 countries last October. Congressional gridlock in the U.S. will render that ambition challenging to achieve for Yellen, at least domestically.

Finance ministers also plan to talk about efforts to get China to ease debt pressure on developing countries it has loaned money.

“The situation of the low-income states poses a risk for global food security and the stability of the international financial system,” Lindner said.

“remind China of its responsibility for this security situation,” he added. “e need more transparency when it comes to global debt issues, and for sure, this is a topic of this meeting too.” 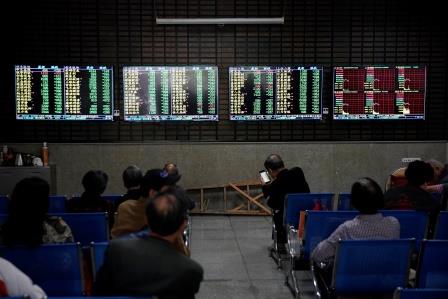 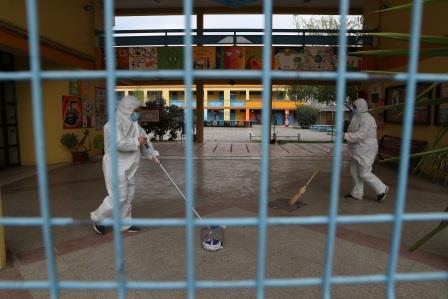 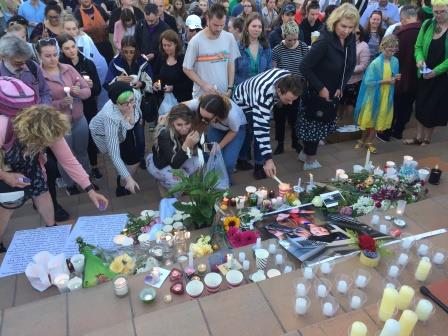