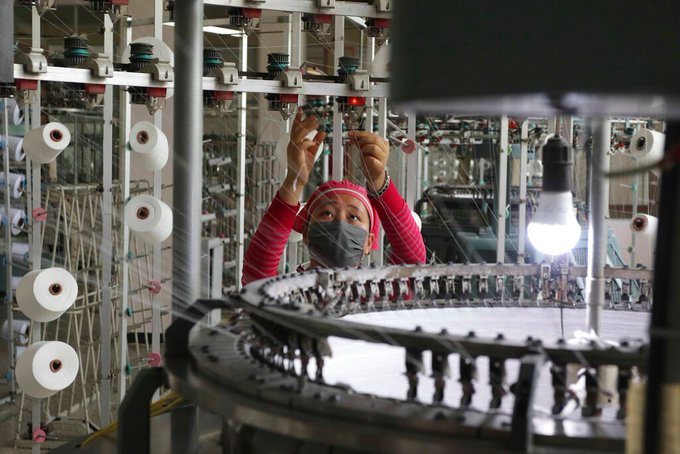 Seoul (South Korea)- On a recent nighttime visit to a drugstore, a double-masked Kim Jong Un lamented the slow delivery of medicine. The North Korean leader’s lieutenants have quarantined hundreds of thousands of suspected COVID-19 patients and urged people with mild symptoms to take willow leaf or honeysuckle tea.

Despite what the North’s propaganda describes as an all-out effort, the fear is palpable among citizens, according to defectors in South Korea with contacts in the North. Some outside observers worry the outbreak may worsen, with much of an impoverished, unvaccinated population left without enough hospital care and struggling to afford even simple medicine.

“North Koreans know so many people worldwide have died because of COVID-19, so they fear that some of them could die, too,” said Kang Mi-jin, a North Korean defector, citing her phone calls with contacts in the northern North Korean city of Hyesan. She said people who can afford it buy traditional medicine to deal with their anxieties.

Since admitting its first domestic COVID-19 outbreak one week ago, North Korea has been fighting to handle a soaring health crisis that has intensified public anxiety over a virus it previously claimed to have kept at bay.

The country’s pandemic response appears primarily focused on isolating suspected patients. That may be all it can do, as it lacks vaccines, antiviral pills, intensive care units and other medical assets that ensure millions of sick people in other countries survive.

North Korean health authorities said Thursday that a fast-spreading fever has killed 63 people and sickened about 2 million others since late April, while about 740,000 remain quarantined. This week, North Korea said its total COVID-19 caseload stood at 168 despite rising fever cases. Many foreign experts doubt the figures and believe the scale of the outbreak is being underreported to prevent public unrest that could hurt Kim’s leadership.

North Korea also uses state media outlets — newspapers, state T.V. and radio — to offer tips on dealing with the virus to citizens, most of whom have no access to the internet and foreign news.

“It is crucial that we find every person with fever symptoms so that they can be isolated and treated, to fundamentally block the spaces where the infectious disease could spread,” Ryu Yong Chol, an official at Pyongyang’s anti-virus headquarters, said on state T.V. Wednesday.

State T.V. aired infomercials showing animated characters advising people to see doctors if they have breathing problems, spit up blood or faint. They also explain what medicines patients can take, including home remedies such as honey tea. The country’s leading newspaper, Rodong Sinmun, advised people with mild symptoms to brew 4 to 5 grams of willow or honeysuckle leaves in hot water and drink that three times a day.

“Their guidelines don’t make sense at all. The government asks people to contact doctors only if they have breathing difficulties, which means just before they die,” said former North Korean agriculture official Cho Chung Hui, who fled to South Korea in 2011. “My heart aches when I think about my brother and sister in North Korea and their suffering.”

Kang, who runs a company analyzing the North Korean economy, said her contacts in Hyesan told her that North Korean residents are being asked to thoroughly read Rodong Sinmun’s reports on how the country is working to stem the outbreak.

Since May 12, North Korea has banned travel between regions, but it hasn’t attempted to impose more severe lockdowns in imitation of China. North Korea’s economy is fragile due to pandemic border closures and decades of mismanagement, so the country has encouraged farming, construction, and other industrial activities to be accelerated. Kang said people in Hyesan still go to work.

The U.N. High Commissioner for Human Rights office expressed worry this week about North Korea’s quarantine measures, saying isolation and travelling restrictions will have dire consequences for people struggling to meet their basic needs, including getting enough food to eat.

“Children, lactating mothers, older people, the homeless and those living in more isolated rural and border areas are especially vulnerable,” the office said.

Defectors in South Korea say they worry about their loved ones in North Korea. They also suspect COVID-19 had already spread to North Korea even before its formal admission of the outbreak.

“My father and sibling are still in North Korea, and I’m worried about them because they weren’t inoculated, and there aren’t many medicines there,” said Kang Na-ra, who fled to South Korea in late 2014. during recent phone calls, sheng recent phone calls, she told a sibling that their grandmother died of pneumonia, which she believes was caused by COVID-19, last September.

Defector Choi Song-juk said that when her farmer sister in North Korea last called her in February, she told her daughter and many neighbours had been sick with coronavirus-like symptoms such as high fever, coughing and sore throat. Choi said her sister pays brokers to arrange phone calls, but she hasn’t called recently, even though it’s around the time of year when she runs short of food and needs money transfers via a network of brokers. Choi said the disconnection is likely related to anti-virus restrictions on movements.

“I feel so sad. I must connect with her again because she must be without food and picking wild greens,” said Choi, who left North Korea in 2015.

In recent years, Kim Jong Un has built some modern hospitals and improved medical systems, but critics say it’s mainly for the country’s ruling elite and that the free socialist medical service is in shambles. Recent defectors say there are many domestically produced drugs at markets now, but they have quality issues, so people prefer South Korean, Chinese and Russian medicines. But foreign medications are typically expensive, so poor people, who most of the North’s population, cannot afford them.

“If you are sick in North Korea, we often say you will die,” Choi said.

Despite the outbreak, North Korea hasn’t publicly responded to South Korean and U.S. medical aid offers. World Health Organization Director-General Tedros Adhanom Ghebreyesus said Tuesday that the world body “is deeply concerned at the risk of further spread” in North Korea and the lack of information about the outbreak.

Choi Jung Hun, a former North Korean doctor who resettled in South Korea, suspects North Korea is using its pandemic response to promote Kim’s image as a leader who cares about the public and solidifies internal unity. He says the country’s understated fatalities could also be exploited as a propaganda tool. 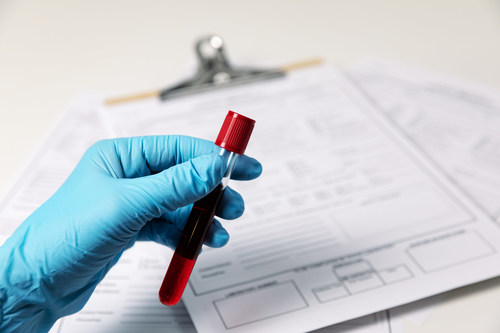 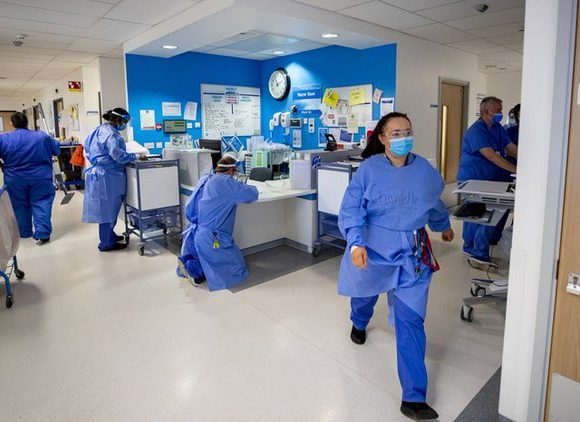 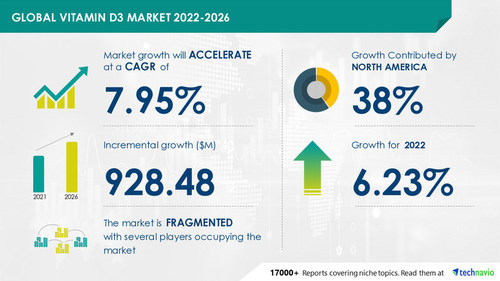